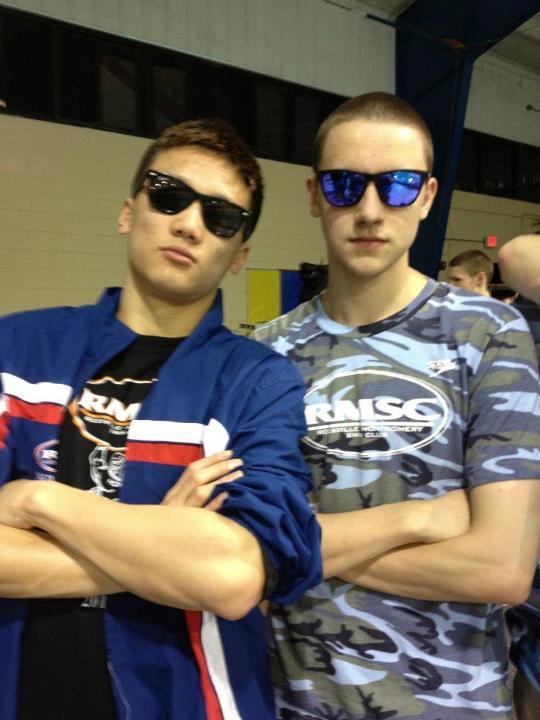 The NCSA Junior National Championship is an annual event that invites swimming clubs from across the country to compete in a large swim meet. The competition has 72 events and the top 16 finishers in each event score points for their respective swimming club.

Tsau represented the Curl-Burke Swim Club in the 500 yard Freestyle, 1500 meter Freestyle and the 1000 yard Freestyle. While he only placed in the latter two events, Tsau was content with his swims. "Overall, I swam fairly well," Tsau said. "Even though my performance was not stellar, I am satisfied with my performance this year and hope my next year will be even better."

In the end, Curl-Burke won the 2012 NCSA Junior National Championships with 546 points. Although Tsau only scored a few points for his team, he is optimistic that next year he will be able to contribute more and place higher in all three of his events. "My goals for next year are to place top eight in all three of my events," Tsau said. "And to place top 50 in the 200 yard freestyle."

RMSC placed 3rd in the championships with 312 points. Although most of the points were scored by the team's seniors, Foster did his best to cheer on his teammates for a win at the Junior Nationals. "I personally did not contribute much to RMSC's success because only the top 16 finishers in each event score points," Foster said. "But I was there cheering for people and such."