The Blair Rubik's Cube team placed fourth in the "You CAN do the Rubik's Cube" competition at the National Mall on Saturday after placing fifth in the preliminary round on Thursday. 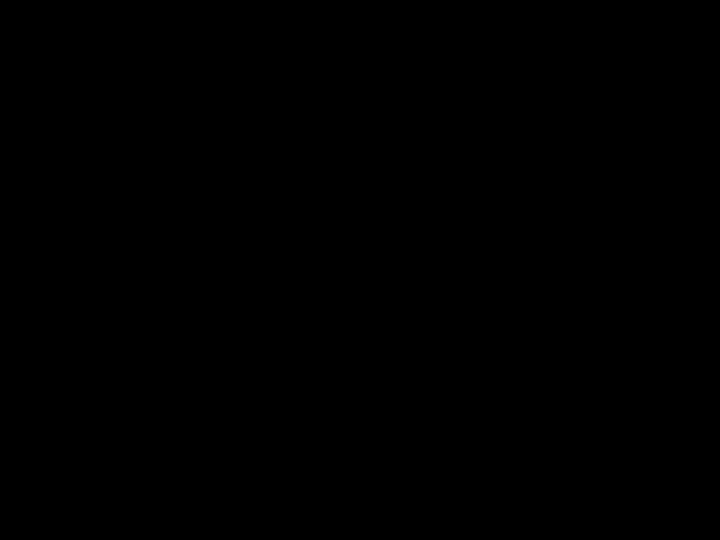 Blair's team of eight raced against teams from D.C., Delaware, Maryland, Virginia and West Virginia to complete 25 Rubik's Cubes in the shortest amount of time. "We have to solve 25 cubes in as little time as possible," junior Ester Offertaler said. Blazers improved over their time during the preliminary round. "Our time was three minutes 15 seconds, shaving nearly a minute off our preliminary time, "senior Neel Kar said.

Winners received $100-$1,000 in education grants. Rubik's Cube creator Professor Erno Rubik delivered the awards and signed Rubik's Cubes. "He was there to present awards, [he rarely makes] public appearances, " Kar said. "[This is his] first appearance at a school competition in two decades."

The competition took place in honor of the 30th anniversary of the Rubik's Cube, coinciding with the annual USA Science & Engineering Festival that runs from Oct.10-Oct.24.

Out of approximately 20 teams, the top six teams in the preliminaries advanced to finals. At preliminaries, Blair's team finished behind rival magnet high schools Thomas Jefferson in Virginia and Poolesville High School. "TJ won, finishing in one minute and fifty seconds," Offertaler said.

To learn more about "The You CAN Do the Rubik's Cube" tournament, visit the website here.