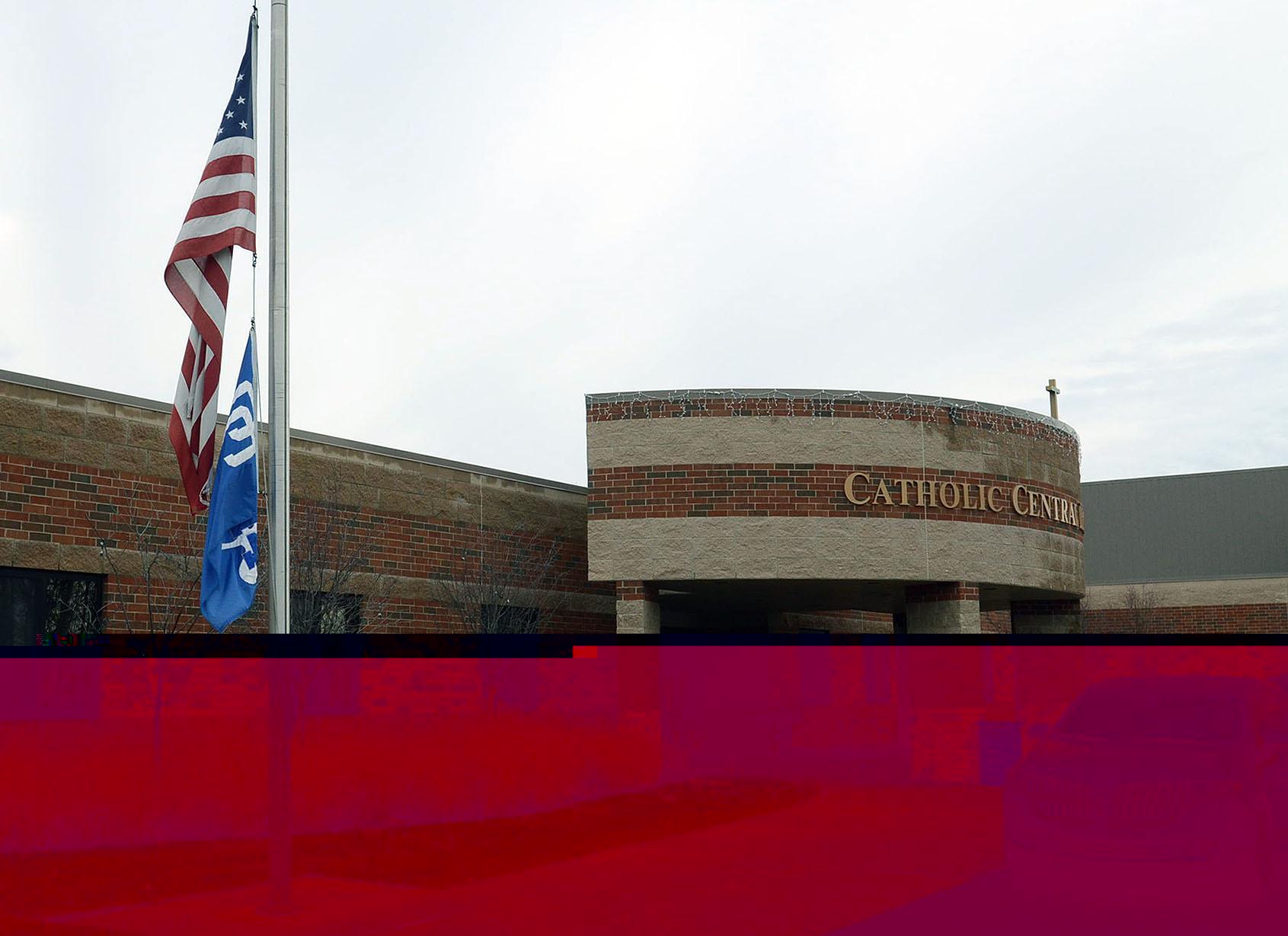 The KMO is an international competition that occurs each fall and spring in which schools compete to answer 200 curriculum-based multiple choice questions. The topics range from math and science to geography. Each team participates at its own school on the same day. The competition begins by entering a password into a computer, which then causes the questions to appear on the screen. The team that correctly answers a question the fastest wins the most points, but teams that do not answer correctly are not awarded any points. Team members are encouraged to discuss the questions with each other before answering.

In the fall 2012 competition, 551 schools participated from four different countries. Blair was one of two Montgomery County high schools to compete, joining Walt Whitman High School in Bethesda. Blair's "It's Academic" team led the Blazers but any Blair student could participate on the team. According to It's Academic advisor and KMO team organizer James Schafer, over 100 Blazers competed. Schafer felt that the size of the team helped the score. "We invite everyone so we have a wide variety of knowledge sets in the room and at least one person knows the answer to every question," he said.

It's Academic co-captain senior Ian Ozeroff felt that the team performed strongly. "We got into a really good rhythm and we did a lot better in Earth Science than in recent years," Ozeroff said. Schafer agreed, adding that Blair's solid teamwork contributed to its success.

However, Ozeroff felt there were subjects that could have been improved upon with more participation from all of the team's members. "We had a lot of trouble with the grammar problems and biology and I think that's because there wasn't as much open discussion on the problems. A lot of people just didn't speak up," he said, arguing that the team needs to encourage many of the freshmen and sophomores to contribute more.

Still, Schafer and Ozeroff are hopeful about Blair winning first place in the next KMO in the spring. "Our track record is very solid and we tend to finish in the top ten. With more practice and getting more people involved, we can definitely win in the spring," Schafer said.

Ozeroff agreed, saying, "We definitely have a lot of knowledge. It's just a matter of getting it out there."