Blazers prepare for new Harry Potter movie on the way

Harry Potter fans, rejoice! Though the official chronicles of Harry Potter are now over, you still have something to look forward to. J.K. Rowling is now working on the screenplay for a spin-off film based on her book "Fantastic Beasts and Where to Find Them," which was based on one of Harry's textbooks. The film will feature the writer of the textbook, Newt Scamander, and will be set in New York, 70 years before Harry's story begins.

For many Blazers, the prospect of additional Potter films is exciting. "I love Harry Potter. I want there to be more," senior Michelle McGhee, who self identifies as a Ravenclaw, said. The fact that Rowling is writing the screenplay makes it even better. "It means it's not necessarily some corporate gimmick just to get more money," junior Stephanie Renich, who also identifies as a Ravenclaw, explained. "It's going to come from the source." 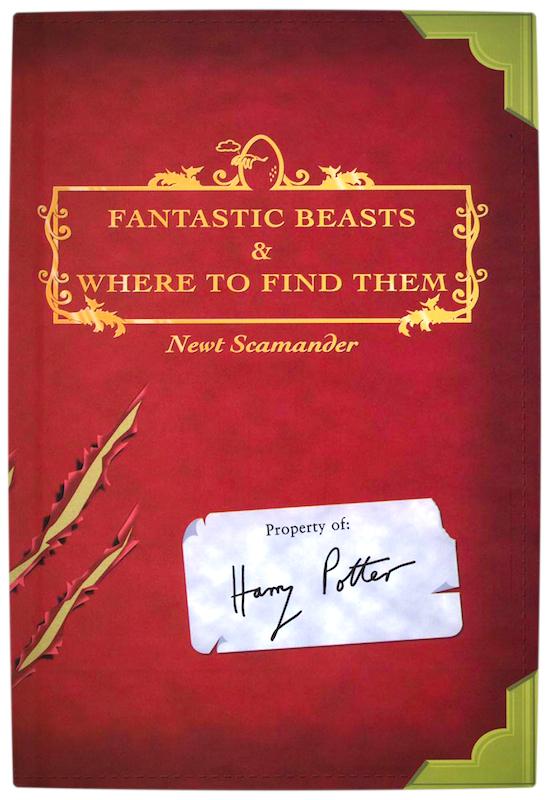 Photo: The cover of "Fantastic Beasts and Where to Find Them."

Photo: The cover of "Fantastic Beasts and Where to Find Them."

Blazers are also pleased that the movie will be featuring a member of Hufflepuff House. "I'm glad it's featuring a Hufflepuff 'cause Hufflepuff doesn't get enough love," Renich said. Hufflepuffs value hard work, patience, justice, tolerance and loyalty above all else; they are known to be kind, friendly and cheerful. They have also produced the fewest Dark wizards of any of the Hogwarts Houses.

However, despite these commendable traits, Hufflepuffs get a lot of flak from other houses, and are widely considered to be less talented than other Hogwarts students. "It's an underrated house," Renich explained. "They're like Gryffindors except without the hero complex." Indeed, Rowling herself has stated that Hufflepuff is her favorite House and that everyone should aspire to be Hufflepuffs.

Regardless of House allegiance, Potter fans will get to learn more about their favorite Wizarding World with "Fantastic Beasts and Where to Find Them"—and whatever comes next. Warner Bros., the studio that produced all of the Harry Potter films, has covered trademark bases not only for "Fantastic Beasts" but for "The Tales of Beedle the Bard" and "Quidditch Through the Ages," which were also written by Rowling. Nothing is guaranteed, but Potter fans, watch your crystal balls—something magical this way comes.