After a 10 goal win over the Northwood Gladiators, girls' varsity soccer (3-2-2) was unable to net a shot against the Walter Johnson Wildcats (4-1-1). The game went into two overtimes but the game ended a 0-0 tie. 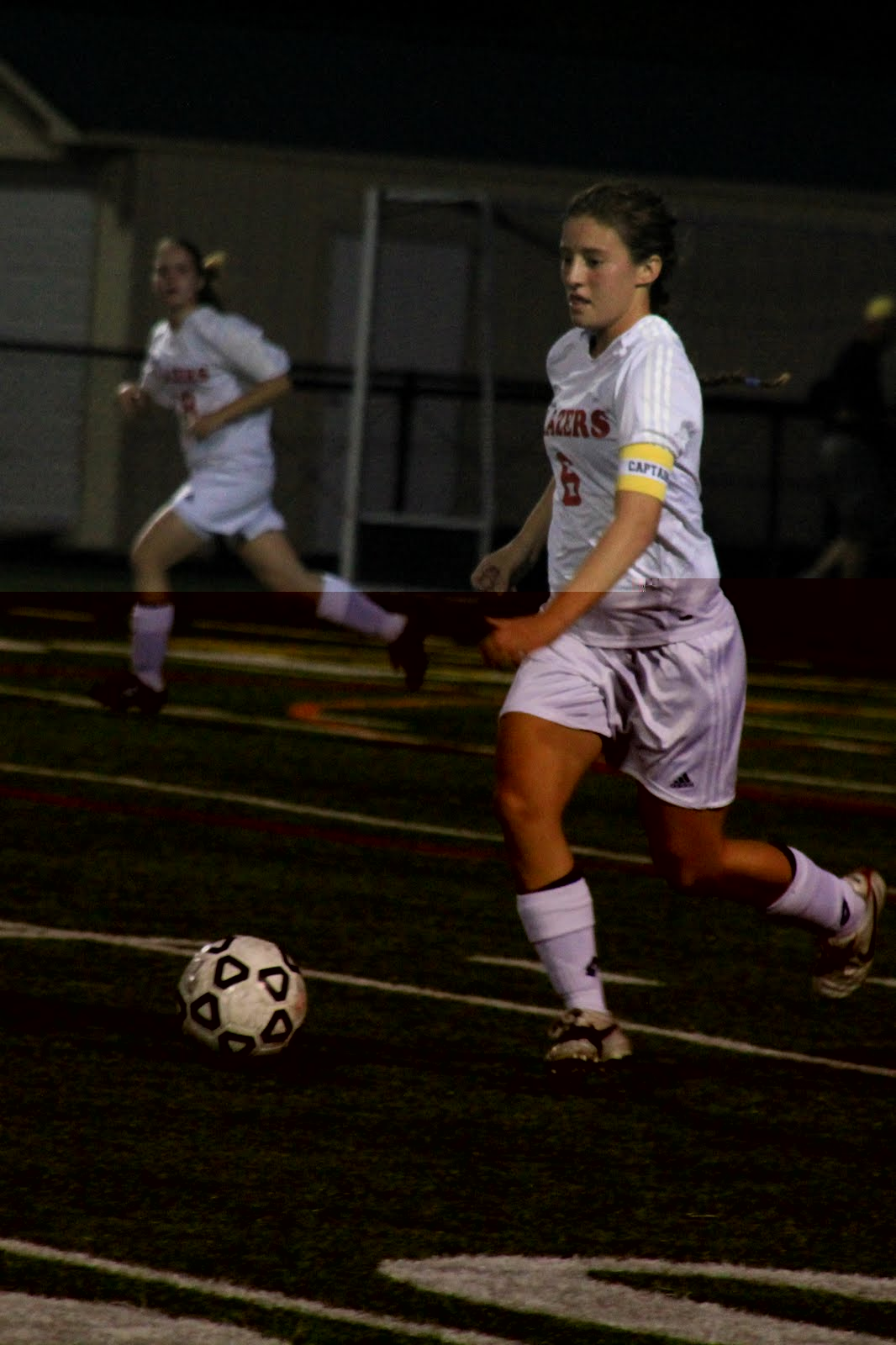 Five minutes into the game, junior Anja Opsahl had an opportunity to score the first goal of the match, but the shot missed wide. After that, the Blazer offense was unable to mount an attack and had very few chances to score throughout regulation game time.

Midway through the first overtime, Blair had a chance to score when a pass to junior Lisa Bianchini set her up for an open shot 15 feet from the goal. Her shot veered to the right of the goalpost.

According to Head coach Robert Gibb, scoring was the main problem for the Blazers. "The defense is the strength of the team," he said. "We just got to score that winning goal somehow."

The Wildcats maintained possession for most of the game, but every time they approached the Blazer goal, they were stopped short. Senior goalie Lena Meyerson made several saves and recorded her fourth shutout of the year.

Senior captain Jamie Kator was happy with the team's performance. "We played with a lot of heart. There was a lot of effort out there," she said. "I'm proud of everybody."

The Blazers have had a tough early schedule. They have played four of the top five teams in the county and recorded two losses and two ties. The schedule appears to get easier as the season progresses and they will play weaker opponents such as Springbrook, Kennedy and Blake in the near future.

Now the Blazers are just awaiting a rematch. "We are going to be ready for the intensity of the playoffs," Gibb said. "This was more than just an everyday match."

The girls' varsity soccer team will play its next home game Monday, Oct. 10 against Sherwood at 7:00 p.m.