On June 8, 2013, Blair Stadium was the site for the 8th Annual Andrew Helgeson Memorial Blair Lacrosse Alumni Game. Many familiar faces were out and about in memoriam of former Blair student and star athlete Andrew Helgeson. To commemorate the life and honor the memory of the late Blair alumnus, current and former Blair lacrosse players came out to participate in a friendly, but no less competitive, game of lacrosse. 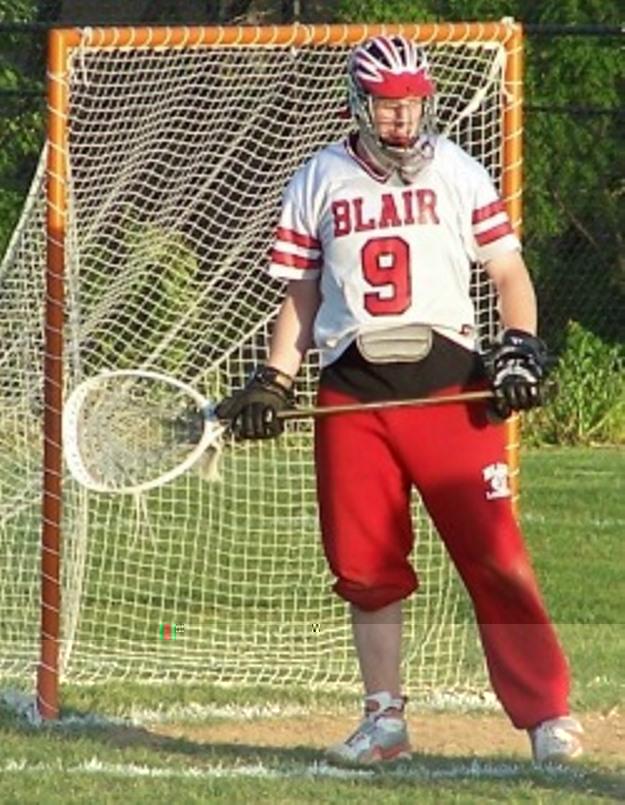 Blair graduates and current students as well as parents and teachers were all reunited on this afternoon to enjoy a day of celebration and remembrance of Andrew Helgeson. Though it had no meaning when it came to Blair's win-loss record, the game was still hotly contested. Neither the alumni nor the current players wanted to take a loss on what they believed was "their" home turf.

The current Blair lacrosse team started off strong and took the lead early. By halftime, they were up 4-2 on their alumni counterparts. However, the alumni soon evened the score at five upon entering the second half of the game.

From that point on, the alumni team succeeded in taking the lead after demonstrating a strong performance. Though the current students put up a valiant effort, they Blazer alumni took the win by a score of 9-8.

However, the game meant very little if it was based solely on the scoreboard. Though one team lost and the other was victorious, both sides came together as one to honor a fellow Blazer. Even during the intermission, both teams gathered together on one sideline and laughed, joked and genuinely enjoyed each others' company. On this day and in the midst this game, there was no sense of rivalry, only family.

"It was fun hearing stories and talking about our experiences," current senior Yohannes Sium said, "We were bringing the family together and uniting under Andrew."

Andrew Helgeson was the star goalie for Blair's lacrosse team and a beloved figure not only at Blair, but around the community as well. He earned numerous accolades for his play such as Blair's Most Valuable Player, Most Outstanding Senior and 1st Team All-County honors. 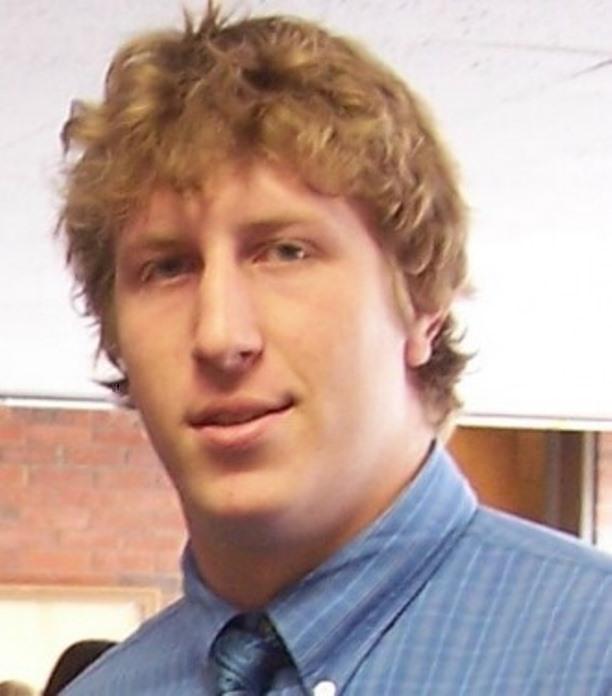 Photo: Blazers commemorate Andrew Helgeson after he passed away from Sudden Cardiac Arrest in 2005

Photo: Blazers commemorate Andrew Helgeson after he passed away from Sudden Cardiac Arrest in 2005

But Helgeson's accomplishments did not stop at the lacrosse field's white boundary line. He was very active in his community and loved working with children. He was a tutor and mentor to many and enjoyed serving the youth as a camp counselor for six and seven year olds.

Helgeson was also a big part of the Blair community as he was the Yearbook Sports Editor and a member of Silver Chips. He was very gifted academically and had received a full academic scholarship to attend Farleigh Dickinson University, where he planned to further his lacrosse career.
Having no record of medical problems, Helgeson tragically passed away on May 25, 2005 due to Sudden Cardiac Arrest (SCA), a week before his graduation and the day he was set to receive the Terry Hicks award.

Soon afterwards, the Helgeson family established the Richard Andrew Helgeson Memorial Foundation in order to raise awareness of SCA and put together the Blair Lacrosse Alumni game in Andrew's memory.

Though he never met Andrew Helgeson, current Blair lacrosse coach Christopher Brown has been told many of Helgeson's endearing qualities. "He was a great guy and a great leader," said Brown, "The perfect captain."

As for the game's meaning, senior captain Joshua Blockstein explained it simply and clearly. "It's just a great Blair tradition. It shows that people really care about and love Andrew."

Speaking as one Blair captain about another, Blockstein summed it up perfectly.