The varsity baseball team (1-0) routed the Richard Montgomery Rockets (0-1) Friday night in the team's first game of the season. Behind a two-hitter thrown by sophomore pitcher Peirce Marston and an error-less defense, the Blazers defeated the Rockets, 3-0.

Although it was their first game of the year, the team was unfazed by the pressure and stepped up to deliver a shutout victory over RM. Making up for a slow start, the Blazers found their groove in the third inning, scoring three runs and taking the momentum from their opponents. The Blazer victory signaled a growth in experience and skill for the team from last year's playoff team. "We're definitely better than we were last year," head coach John MacDonald said. 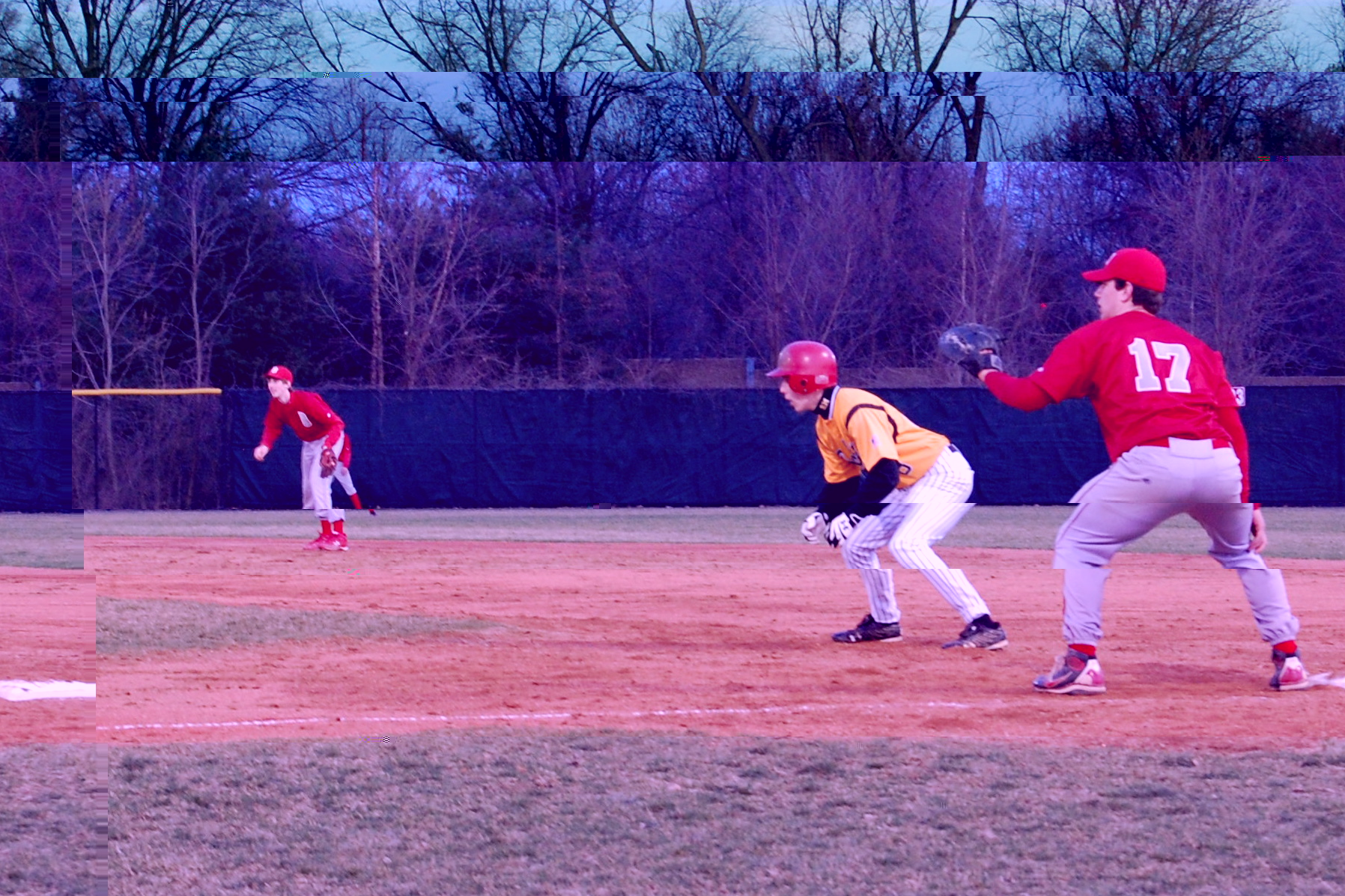 The teams played to a deadlock through the first two innings, both unable to score any runs or make any big plays. Seniors Brady Ettinger and Neil Corran looked to load the bases early in the game but could not capitalize against a stout Rockets defense, leaving the score even at none at the bottom of the second.

In the top of the third, the team looked to Marston and junior catcher Alex Egber to shut out the Rockets and keep the score knotted at zero. With help from the outfield, Egber and senior first baseman Josh Gordon, the Blazers retired the side. In the bottom of the third, the Blazers ended the stalemate. Egber, Marston and sophomore Lucas Babinec knocked out hits that ended in three runs for Blair in the inning.

The most notable aspect of the game was the precision and skill of a Blazer defense that ended the game without any errors. Sophomores Marston and centerfielder Babinec held off the Rocket offense with fast pitches and great catches in the outfield. "The defense played really well today," Marston said. "If we keep working, we should be one of the teams to beat," he says in reference to the playoffs. 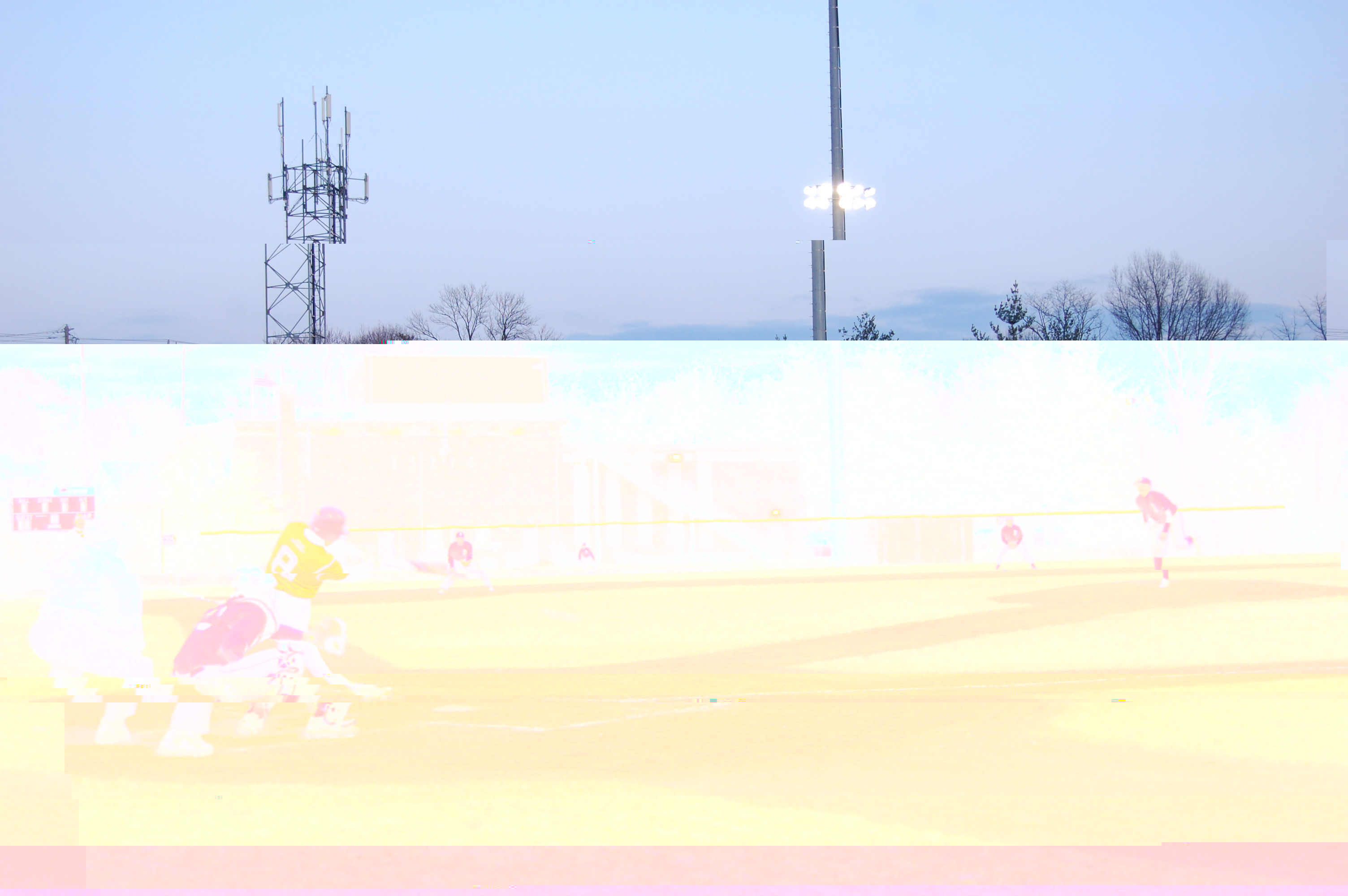 Photo: Sophomore Peirce Marston pitched a fantastic game, leading the Blazers to their first win of the season.

Photo: Sophomore Peirce Marston pitched a fantastic game, leading the Blazers to their first win of the season.  Photo courtesy of Julia Seiger.

The Blair offense looked to strike again in the fifth inning, with big hits from Ettinger and Egber offering hopes of scoring more runs. Unfortunately, questionable calls by the umpire and a strong Rocket defense kept the Blazers from lengthening the lead. Still, the Blazers played stout defense and finished the game with a 3-0 win to open their regular season.

Even with a strong win, MacDonald plans to take it day by day. "Every game is different, and we'll have to improve accordingly. As of now, there aren't any glaring improvements the team needs to make," MacDonald said.

The Blazers' next home game is on Wed. against Wheaton at 7:00