Attempting to maintain momentum after beating Kennedy, the boys' varsity soccer team (5-4) defeated the Sherwood Warriors (3-7) by a score of 2-0. The game was an important one for the Blazers since divisional games have a big impact on playoff seeding. 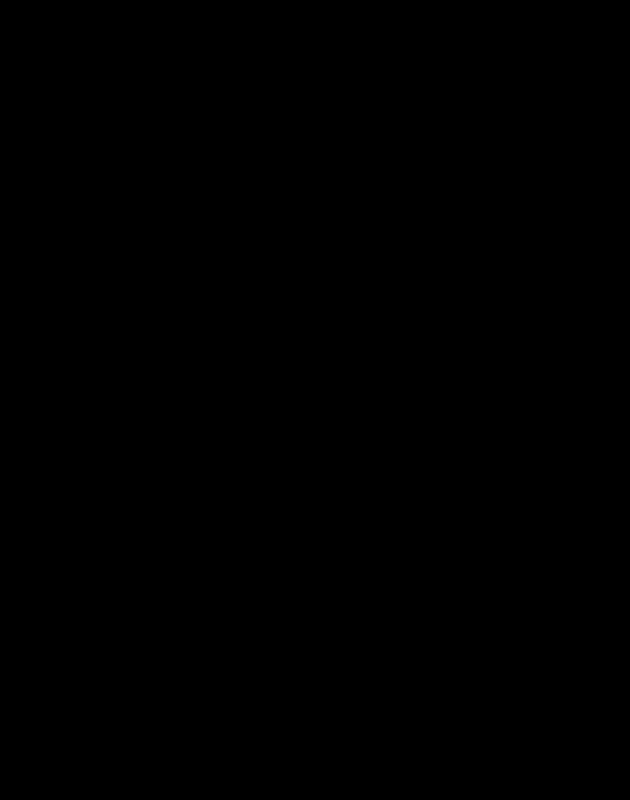 Photo: Sophomore Donald Benamna releases a shot as he eludes the defender.

Photo: Sophomore Donald Benamna releases a shot as he eludes the defender.

The Blazers were in control most of the game, getting many shots on goal and having multiple breakaway opportunities. But the team wasn't able to convert any of these chances, which disappointed Coach John Haigh. "Sometimes those goals come, sometimes they don't. At times we were shooting too early when we needed to handle the ball, and at others we held on too long,” he said.

The biggest problem of the game was the Blazers inability to convert breakaways, shots and corner kicks into goals. Senior Evan Horne believed that it was a mental problem. "It's all about finishing. We need that mental attitude that we need to finish, we can't squander those chances,” he said.

Despite those missed opportunities, the Blazers got on the board early with an own goal in the 11th minute caused by intense pressure on the net. The Blazers also scored in the 61st minute off of a shot by sophomore Donald Benamna.

The Blair defense held strong for the entirety of the game and held their opponent scoreless for the third time this season. Coach Haigh believed that the teams defense was solid thus far but noted that if the team doesn't start scoring more goals, it will be tough to win in the playoffs. "One goal was an own goal, so we really only got one goal,” he said, "Against better teams that won't cut it.”

The boys' varsity soccer team will play their next home game on Wednesday, Oct. 12 against Paint Branch at 5:00 p.m.