Blair's varsity field hockey team (3-2) won their second home game by defeating the Paint Branch Panthers (3-3) on a last minute goal by a score of 2-1. 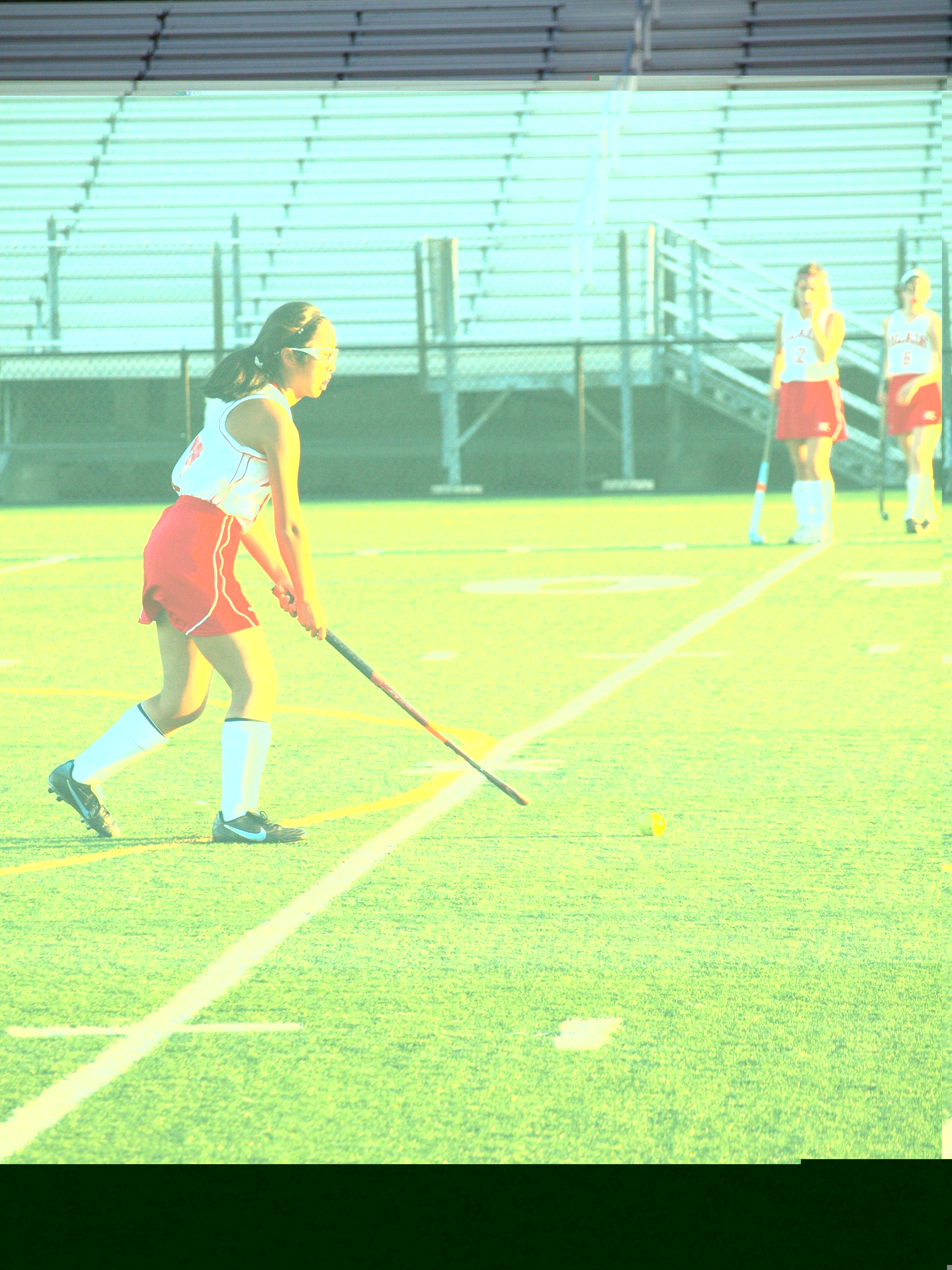 In the first half each team had a couple of opportunities but neither one was able to capitalize with a goal. Junior Jenna Kanner and senior captain Zoe McCarthy were key players in the first half, repeatedly giving Blair opportunities with long, downfield passes but the first half was generally characterized by strong defensive play on both sides.

Whenever the Panthers' offense began to get something going, the Blazers would step up with an intercepted pass halting the offensive attack. On the other side, Paint Branch was successful in keeping the Blazers outside of the circle stopping all of the Blazers' attacks.

After the half time pep talks, both teams picked up the pace. Within three minutes of the second half, the Panthers scored a goal against the Blazers. The Panthers remained in the lead until halfway through the second half, when junior sweeper Temi Ibirogba scored a goal on an assist from McCarthy. With a tied scored and less than ten minutes left in the game, the offense for both teams became visibly more driven.

Finally, with a minute and ten seconds left on the clock, Ibirogba dribbled the ball straight to the opposing goal and knocked in the game winner. "Temi is very solid in the back so I moved her up front, which turned out to be a good idea," coach Candace Thurman said.

Thurman was pleased by the last minute win, however she acknowledges areas in which the team can focus on for next time. "We need to learn not to crowd," Thurman said. She will also continue to work on hustle during the next few practices to help the team improve both defense and offense.