The energy level was high as a sizable number of students, teachers and parents came out to support the varsity boys' lacrosse (5-6) senior night game against the Einstein Titans (7-4). The Blazers came out on top, defeating the Titans, 7-6. 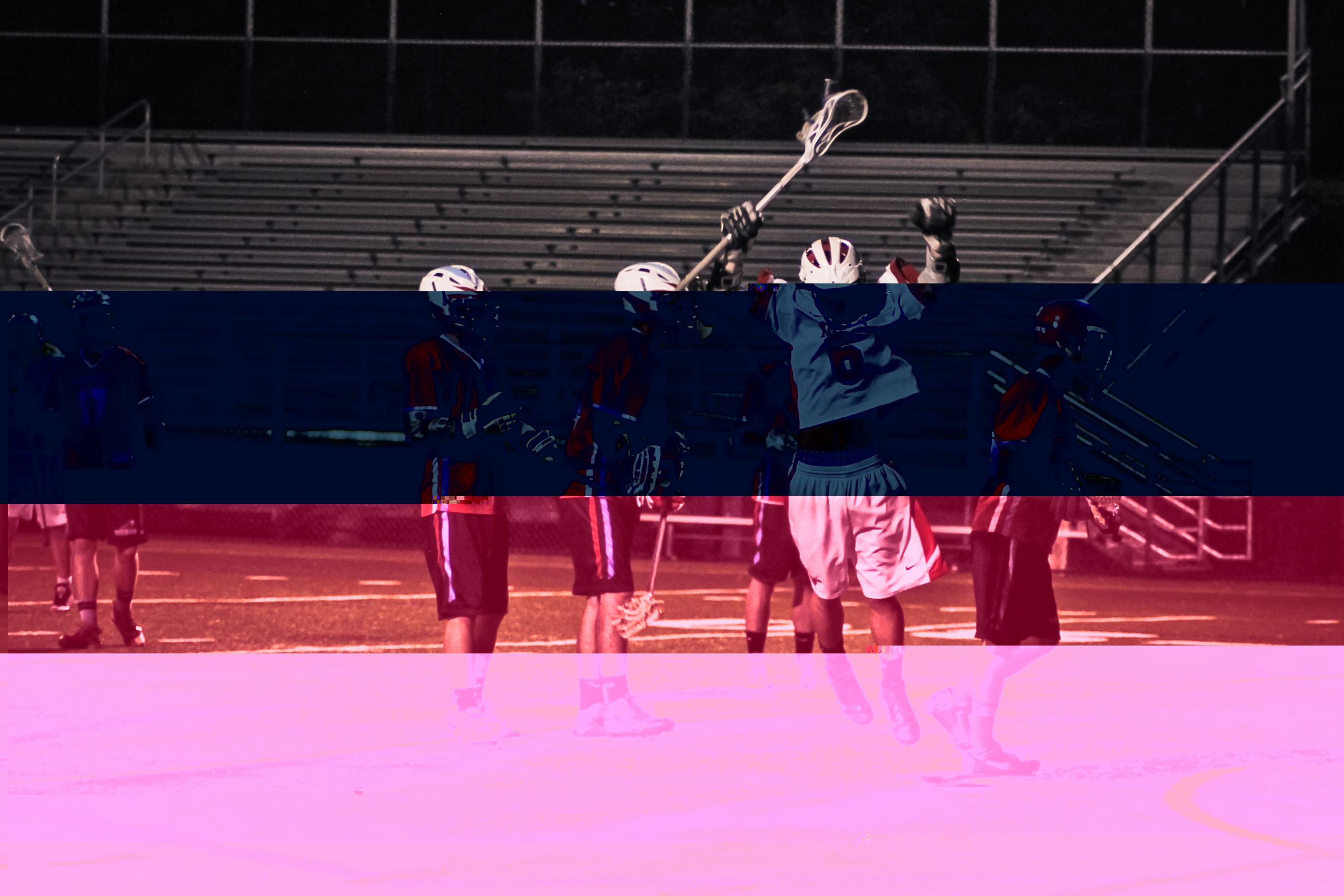 Photo: Sophomore Michael Reilly celebrates after Blair scores one of its seven goals.

Although it was not the team's last home game, their victory over the Titans was the culmination of a season of hard work. Since last week, the team has had to work around losing senior captain Eric Colbert, who was seriously injured in the game against Whitman and sustained injuries to both his ACL and MCL.

Although the initial loss of a valuable player was a blow to the team's morale, it became a source of motivation against the Titans. "I think in the Whitman game it destroyed our spirits and in this game it was inspiring," assistant coach Michael Scarano said.

The spirited vibe of the special night, commemorating the seniors, added to the team's thirst for victory. "Playing for our seniors and for Eric Colbert, we definitely had a lot of heart going into the game," junior Andy Slenkovich said.

In light of all of these special events, beating the Titans was especially important to the team. "We knew we had to get the win," junior goalie Joshua Blockstein said. Head coach Christopher Brown agreed. "I think the seniors really wanted it," he said. 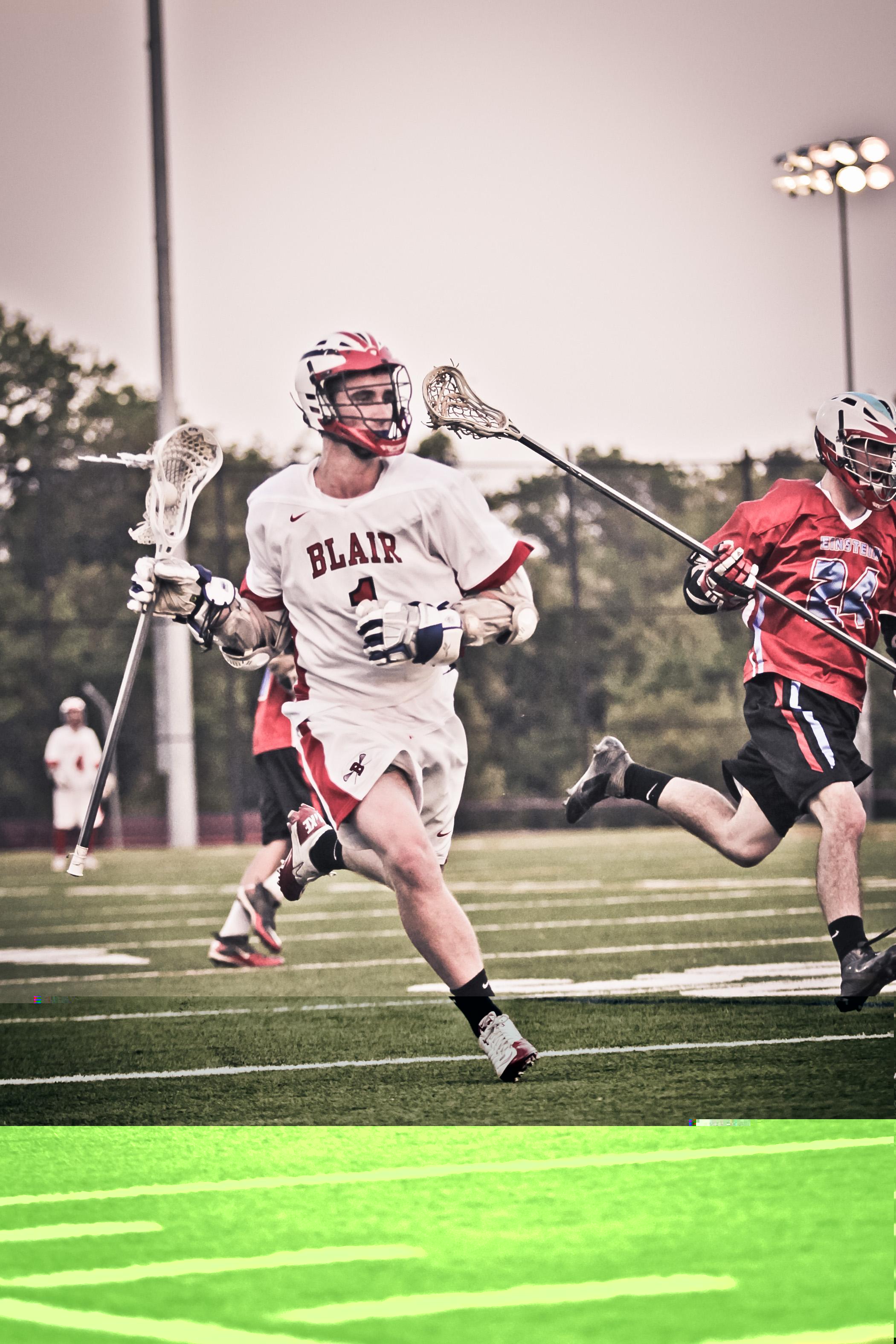 The team's desire to win showed through in their consistently fierce play. The Blazers started off on the right foot, with senior Sean Reilly and junior Justin Kung both scoring goals early on in the first quarter. Blair continued to hold its lead with goals from sophomore Daniel Napack, senior Alex Stewart and sophomore Zak Scarano.

Blair's defense played equally hard against the scrappy and persistent Titan offense, with an especially strong performance from senior Edwin Salvador. Meanwhile, Blockstein also fended off the invading Titans with multiple decisive saves late in the game. Although Einstein kept the score tight, the Blazers' victory was a credit to their strategic play. "There were a few brain farts on defense, but we were playing smart lacrosse," Brown said.

The night ended with a warm sendoff to the seniors, who were given flowers and posed for pictures with their families. Although the season is not quite over, the impact of the seniors graduating is already being considered. According to Brown, the team's improving young attack is an encouraging indicator of a positive future. "We're definitely going to lose a lot of depth on our team, guys who bring a lot of good attitude," Brown said.

The varsity lacrosse team will play its final home game Tuesday, May 8, against Northwest at 7 p.m.