Blazers turn the tables on Titans

Blair's boys' varsity basketball team (2-3) defeated the Einstein Titans on Friday night in a nail-biting game that ended in a one-point victory, 39-38. 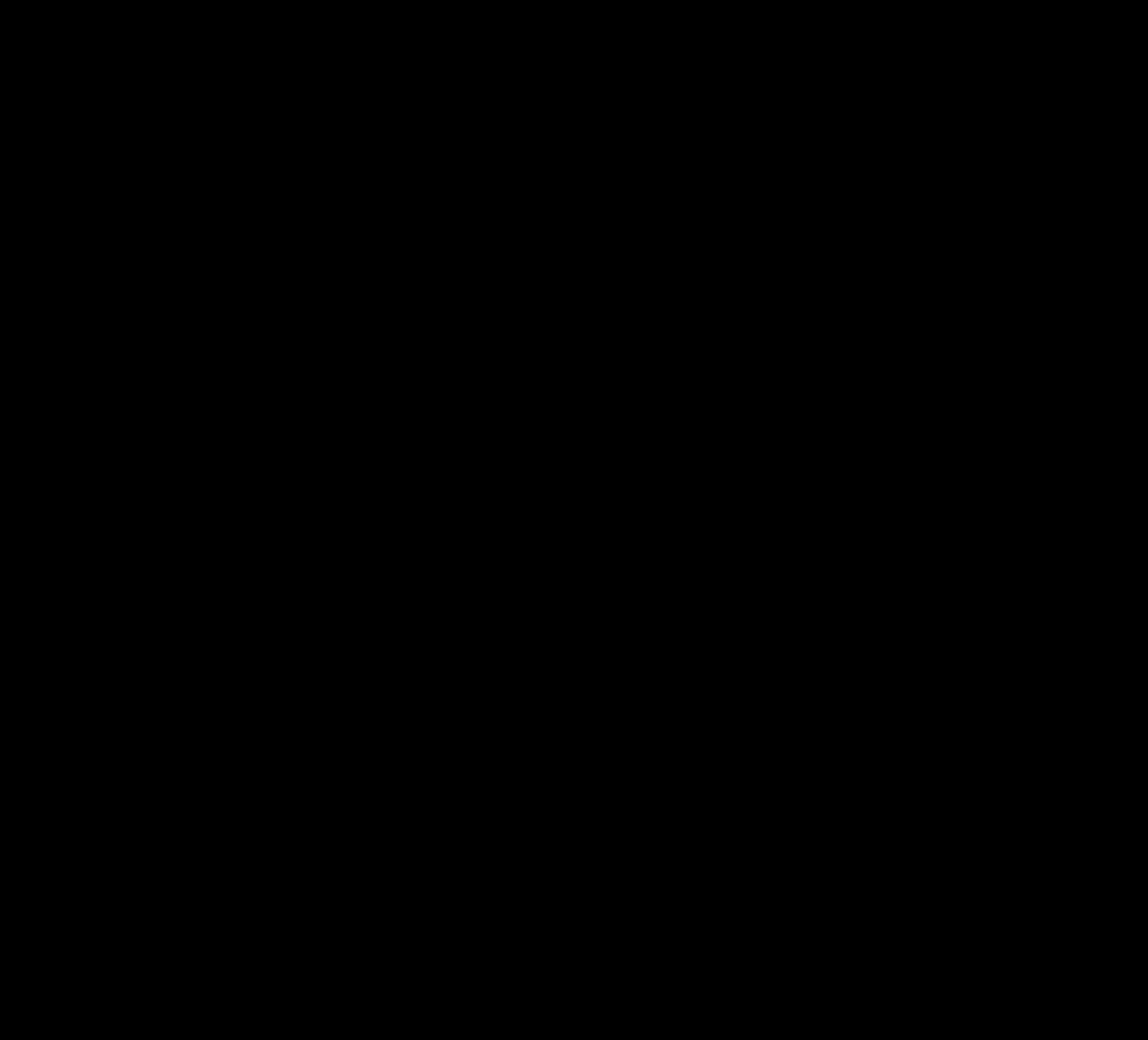 With five minutes left in the fourth quarter, Blair and Einstein were tied at 34-34. As the clock counted down, Einstein scored a three-pointer and brought the score to 38-36 in the final minute of the game. Senior Lucas Babinec said the Titans were playing hard in those last minutes. "Einstein was after every loose ball and it seemed like they had a lot more energy," he said.

The final score was decided in the last seconds of the game. As the final buzzer sounded, junior point guard Tucker Canary shot a brilliant game-winning three-pointer that put the final score at 39-38. Canary and the rest of the team celebrated the win as fans rushed the court in excitement. Head Coach Mark DeStefano couldn't praise Canary enough. "People are gonna start noticing him. That kid plays hard and there's no way we could have played our last two games without him," he said.

Despite the fact that they were down one starter, Einstein took possession of the ball and scored within a few minutes of the first quarter. A fast interception from Canary evened the score shortly after. The Blazers were relatively quick up and down the court and Blair racked up a five-point lead of 14-9 by the end of the first quarter.

The Blazers fell slightly behind as the game progressed, however, and ended the second quarter down by three points. DeStefano expressed his disappointment at the half and affirmed that the Blazers should have been working to win 50-50 opportunities. "I was frustrated because we had a double figure lead in the first half but we didn't hustle and fight for the ball in coin-flip situations," he said.

With a little over six minutes left in the third quarter, the Blazers and Titans were tied at 22 points. Senior Ethan Brown's free throw temporarily tipped the score in Blair's favor, but Einstein came back strong and put the Blazers down by two points at the start of the fourth quarter.

Although the Blazers had a win, DeStefano saw some major room for improvement. He said, "Our rebounding effort is poor, we don't run plays very well, we have poor shot selection and we don't execute defensively the way we should." Canary added that the team needed to work on running its half court offense better.

After the game, both DeStefano and Canary remarked that the Blazers needed to be better about coming out strong every quarter and maintaining a high energy level. DeStefano explained, "We play hard but we don't always play well."

The boys' varsity basketball team will play their next home game on Tuesday, Jan. 4 against Springbrook at 7 p.m.