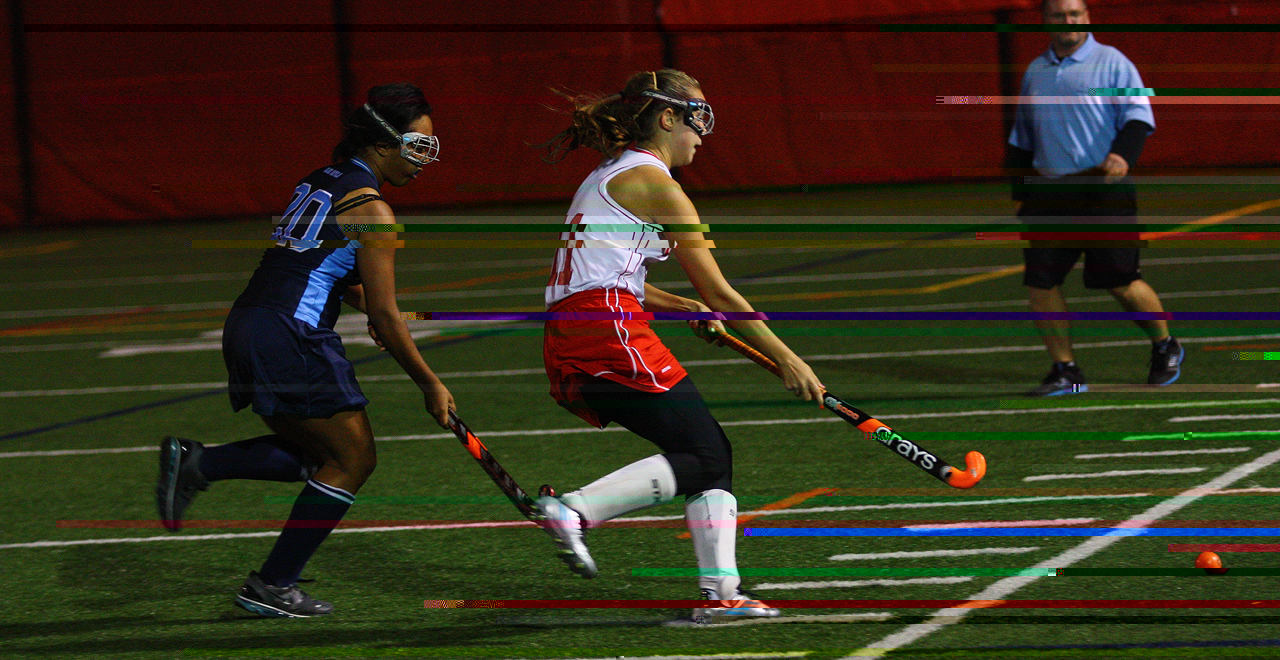 The Springbrook Blue Devils (7-1) defeated the varsity field hockey team (1-7) 9-0 in a game that was, despite the score, an excellent showing for Blair. Going in, the Blazers knew it would be a challenge facing a Springbrook team that's sitting pretty atop the 4A East division.

The Springbrook field hockey team is one of the most dominant teams in the county, with only one loss so far this season. Their overall readiness and stick skills were key to their success. "Springbrook has exceptionally good stick handlers,” Denny said.

The Blue Devils jumped out to an early lead, scoring its first goal less than a minute into the game. Most of the first half was spent in Blazer territory, with Springbrook scoring two more goals, ending the half up 3-0. Despite a better offensive showing for Blair in the second half, the Blue Devils went on to score six more goals and completed their shut-out.

Co-captain senior goalie Molly Flannagan agreed that the score did not represent the true nature of the game. "We played really well, no matter what the score was,” she said.

Sophomore Temi Ibirogba showed extreme potential in Tuesday's game. Ibirogba recently moved up from JV, and had several near goals in Tuesday's game – two of them breakaways. "She's going to be a real asset to the team,” Denny said. 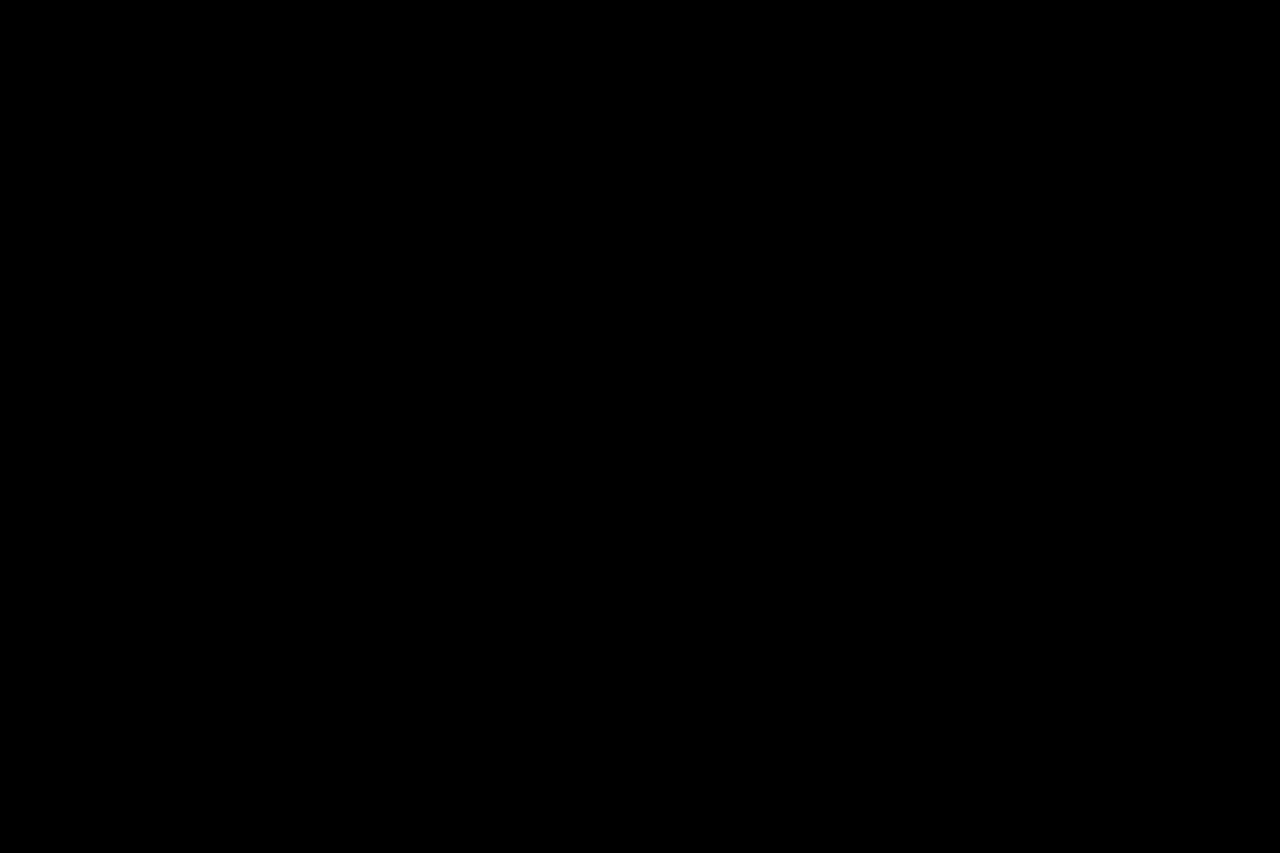 Although their record does not show it, the Blazers have come a long way since the beginning of the season. "As a team, we've really improved our communication, and we're able to work together really effectively now,” junior defender Alayna Abel said.

However, there is still much to work on. "We're going to work on scoring and getting scoring opportunities,” Flannagan said. Denny agreed that finding ways to score will be crucial in the next few games. "We didn't score and we needed to... we have to score,” she said.

With four games left in the season, the Blazers have high expectations. "We'd like to win three of the four or four of the four games, and we'd like to shock Whitman, which is our next game,” Denny said.

The varsity field hockey team will play its next home game on Tuesday, Oct. 11 against Whitman.