­­Amid a rough losing season, the Blazers (1-13) took the court against the Springbrook Blue Devils (14-1) who are the two-time defending state champions. Coming off tough losses to Paint Branch and Boulevard rival Northwood, the Blazers hoped to remedy their poor play with new rotations, different defenses and a stronger focus on rebounding. Despite the David-Goliath match-up, the Blazers fought hard and showed they haven't given up on their season. 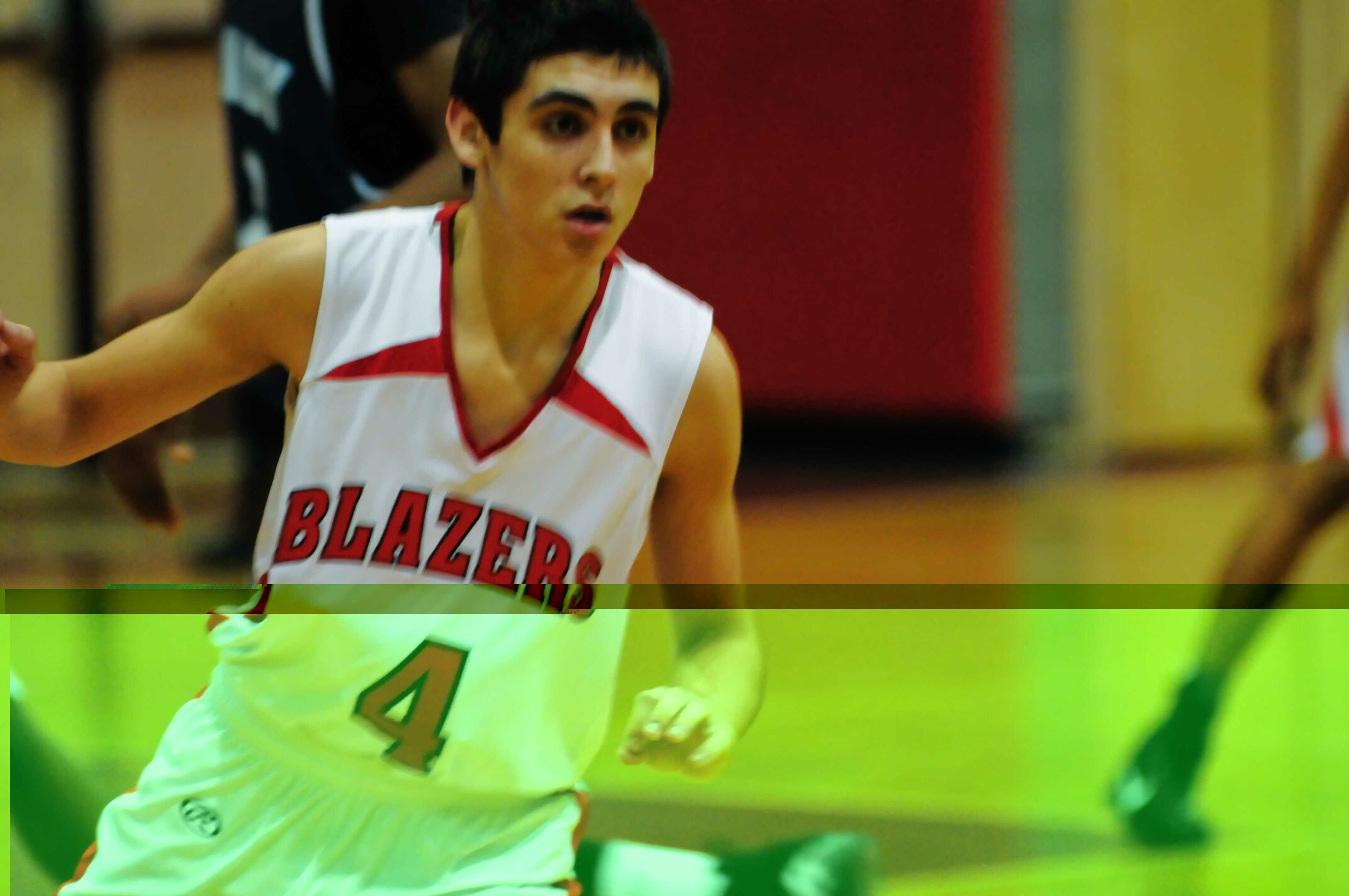 Photo: Junior Anthony Curcio surveys the court as he dribbles the ball.

Photo: Junior Anthony Curcio surveys the court as he dribbles the ball.

Starting the game with a new lineup, the Blazers hoped to bring a more intense and successful rotation to their game. After going back-and-forth with the Devils during the first half, the Blazers came out strong in the second period. Despite some poor turnovers, junior Charles Ruffin provided a jolt of energy, leaping for rebounds and diving on the court. With 4:16 minutes remaining in the third quarter, senior captain Cameron Reed cut the deficit to six points with a free throw. Poor execution and a lack of successful shots doomed the Blazers, who were never able to get into an offensive rhythm.

Coach Mark DeStefano commented on the team's failure to sustain drives. "When we go on a run, we have to maximize the run and take care of the ball. We get nervous and worried and focus on our previous mistakes when we need to forget them and extend our offensive periods," he said. "It's a snowball effect because after we make a mistake, our offense doesn't flow. We have to shake off the bad periods and focus on scoring the ball." 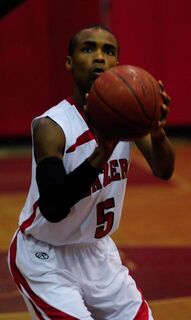 In fact, getting the ball into the basket has proven to be the team's Achilles tendon. Reed was held to only four points during the game, after he matched his season-high 16 points against Paint Branch. The whole team has been unable to score, as no players scored points in the double figures against Springbrook.

Although Reed's scoring numbers weren't impressive, he showed energy and perseverance throughout the game. When the team needed a jolt, Reed led a third quarter run that showed the Blazers' characteristic energy and explosiveness.

Springbrook head coach Tom Crowell noticed this determination and drive. "Blair simply out-played and out-hustled us tonight," he said. "They played hard the whole night, but we just have a little more talent." With two consecutive state championships under Springbrook's belt, Crowell had some words of wisdom for the Blazers. "If the guys can listen to their coaches and continue to play hard, good things will happen. Simple as that," he said. 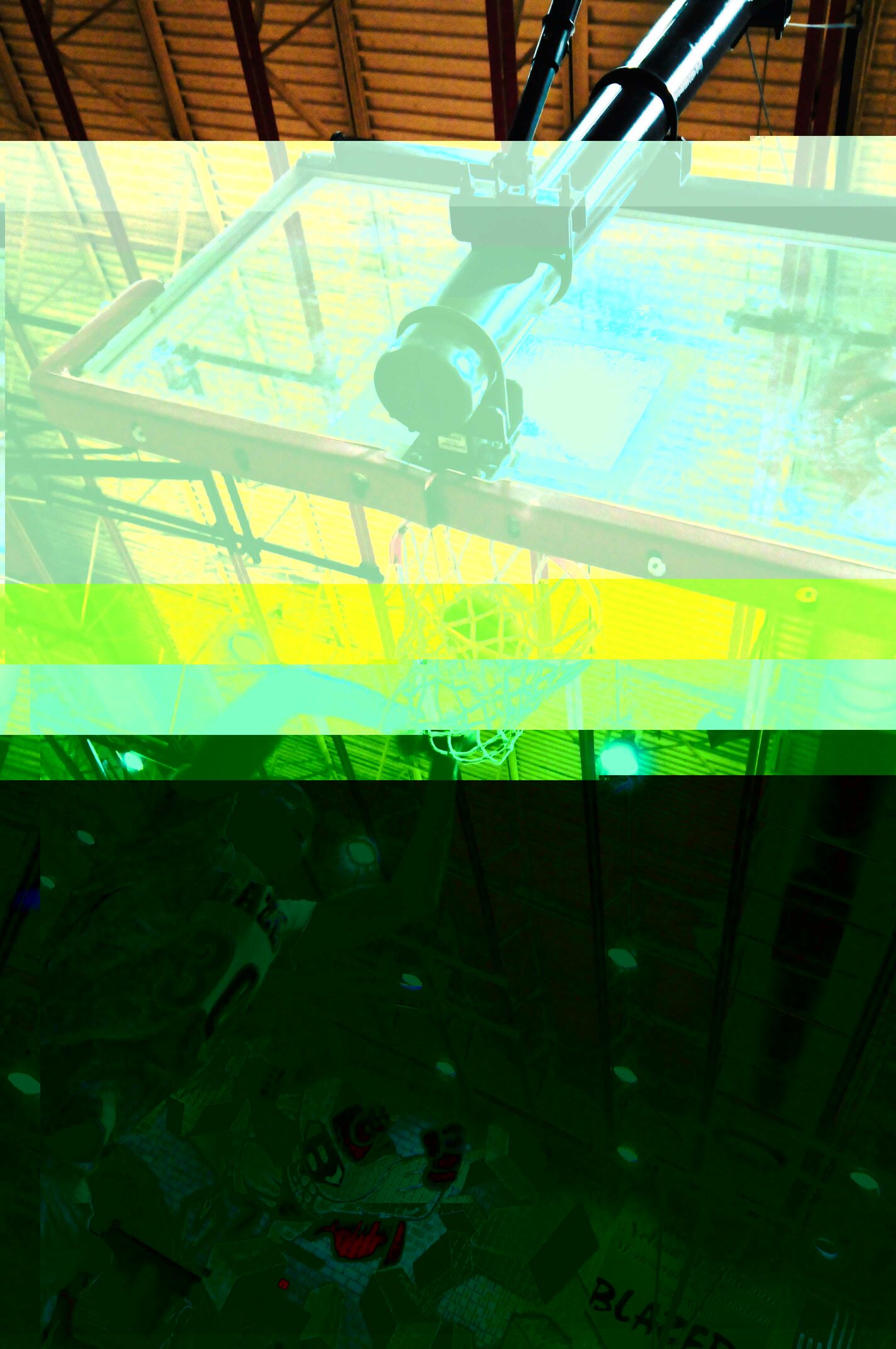 Though the Blazers persevered, their lack of execution and rebounding cost them. With 1:11 minutes left in the fourth quarter, a shot went up and the Blazers failed to box out. As Blair forwards looked up at the ball, Springbrook forward Miles Jackson leaped for the rebound and snagged the ball. Bringing it down to his chest, he jumped off the ground for an emphatic two-handed slam that caused the home crowd to cringe with embarrassment.

As the basketball season begins to slip away, the Blazers can look past their losing record and hope for future victory. Junior point guard Anthony Curcio thinks Blair will show their opponents they aren't bottom feeders. "We want show that Blair's alright. We play our best and are just gonna keep going out and fighting for our pride," he said.

Blair's next home game is against Gaithersburg High School on Tuesday, Feb. 5 at 5:15 p.m.