The girls' varsity field hockey team (5-4) fell to the Springbrook Blue Devils (5-2) by a final score of 2-0. Despite the score, the Lady Blazers were overwhelmingly satisfied with skills from prior practices that the team implemented successfully in the game. 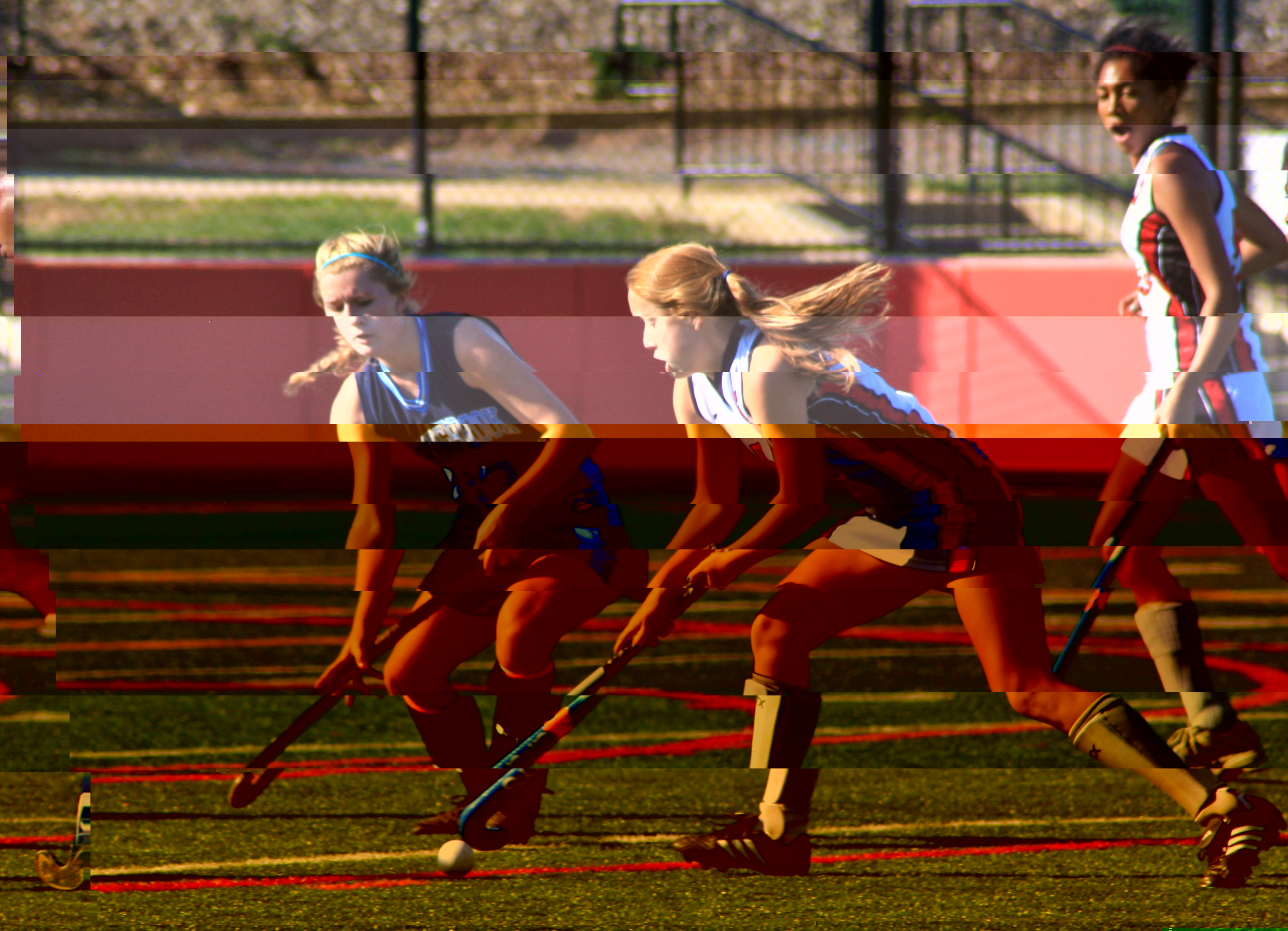 According to senior co-captain Janet Henkai, Springbrook is considered one of the powerhouse field hockey teams in the division. Head coach Christine Denny thought her team remained organized throughout the game. "Even if we lost a solid game, we didn't allow [Springbrook] to dominate," Denny said.

According to Henkai, the Blazers are building up a foundation of skills that include covering for their teammates on defense. Blair was able to match the aggressiveness and intensity of the Blue Devils through upholding a passing game and through getting ahead of the ball.

According to Denny, the team implemented lessons they had learned in past games. "One of our problems in the Blake game is we were beaten by the offensive players," Denny said. Against Springbrook, however, the Blazers dictated where the Blue Devils offense went throughout the game. 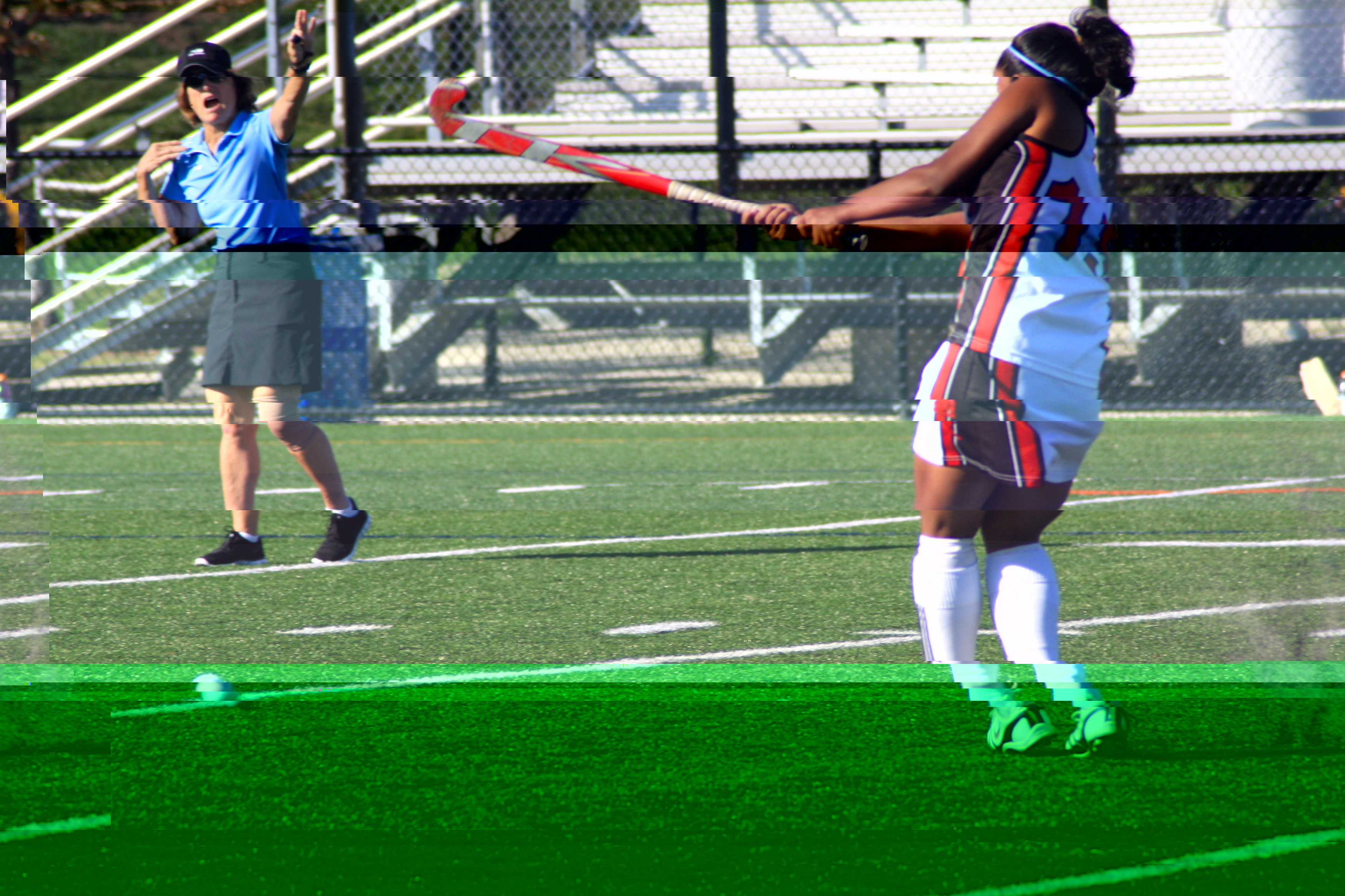 Photo: Senior co-captain Janet Henkai poses a penalty shot, one of many throughout the game.

Photo: Senior co-captain Janet Henkai poses a penalty shot, one of many throughout the game.

Springbrook head coach Kearney Francis thought the Blue Devils played with low energy throughout the game. She noted that Blair was a strong defensive opponent. "Blair played really tough. They used both sides of the field and had really good stick work," Francis said.

Junior goalie Molly Flannagan made 22 saves during the game. "She is one of the top goalies in the metro area. You can see it," Denny said.

A total of 53 penalty calls interrupted the game. According to Henkai, the majority of the calls were unclear to coaches and players.

The girls' varsity field hockey will play their next home game on Wednesday, Oct. 20 against Northwood at 7 p.m.