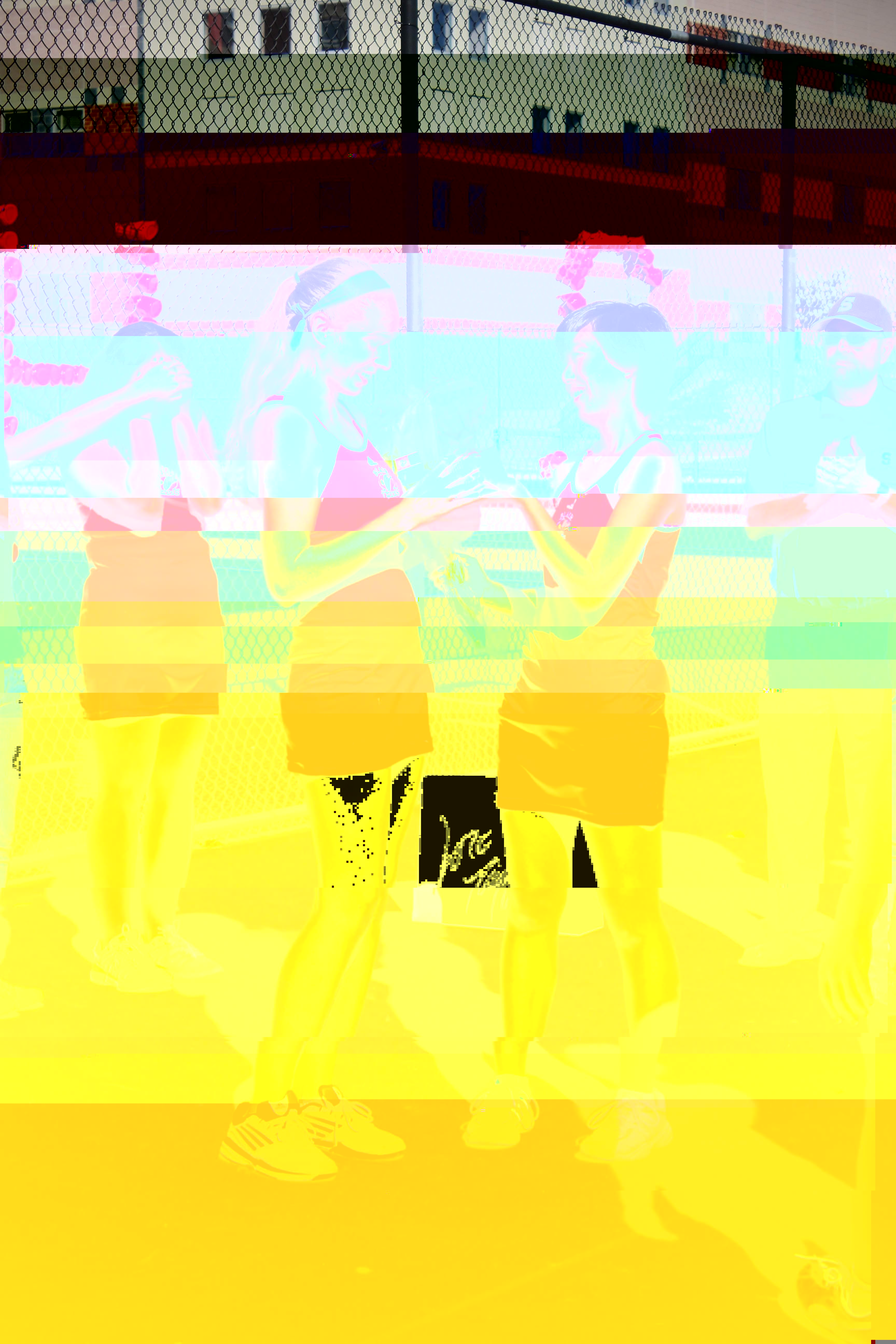 The girls' tennis team (4-8) lost 2-5 to Springbrook on the team's senior night on Thursday. As a result of Blair's record this season, the team will drop to Division II for the first time in over 20 years, according to coach David Ngbea.

The second and third doubles matches were the only wins for Blair. While in the beginning second doubles Therese Nkeng and Kiran Matharu struggled with keeping the ball in play, their performance became more consistent and they ended up winning both sets. "I was volleying and [Kiran] was adding more height and power to the ball, forcing [our opponents] to go back and mess up,” Nkeng said.

Key adjustments that the third doubles team made also led to their 6-3, 6-1 victory after a similarly shaky start. "[Our opponents] had some great volleys that we couldn't reach, but we corrected that soon,” freshman Divya Rajagopal said.

The singles matches were more difficult for the Blazers. Alternate Song-Binh Ngo, filling in as fourth singles, felt that the other player's skill led to her loss. "[My opponent] had a lot of good slices,” she said. 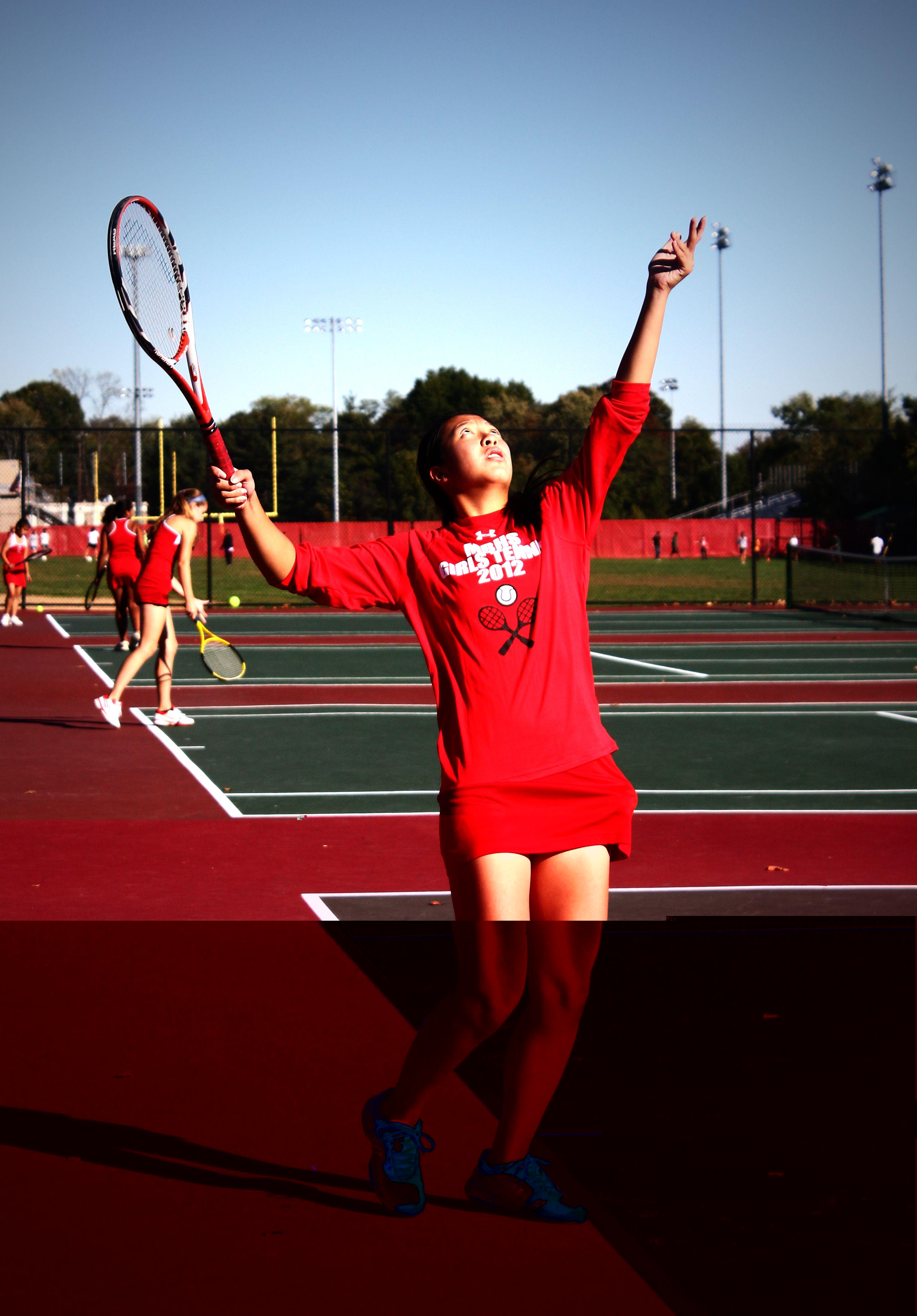 Ngbea was disappointed with the way the season ended, particularly Blair's drop to Division II. "We ended up with a losing record and that has never happened before, so it's very upsetting,” he said.

Ngbea attributed the difficult season to many of the new players' lack in competitive experience. "We have many people who are not tournament-type players,” Ngbea said. "There are beginning and intermediate players and it's hard to expect them to just do well in a tournament setting.”

Despite the drop in division, the team felt that they had made many improvements throughout the season. Rajagopal saw an improvement in her teamwork with freshman Daliah Barg. "I think we've really learned to work as a unit and anticipate each other's movements,” Rajagopal said. "By the last game, we really trusted each other so we could depend on each other to make great shots.”

Although Ngbea acknowledges that it will be difficult to lose the team's seniors Kiran Matharu, Janvi Raichura and Allison Whitney, he is hopeful about Blair regaining its first-division spot next year. "The key is to work hard. If the girls are willing to work hard, then there is definitely hope,” he said.