Board of Education investigates classroom fees

Board to determine if fees are compatible with state-funded education

In a Sept. 28 letter to the 24 public school superintendents in Maryland, President of the Maryland State Board of Education (MSBE) James H. DeGraffenreidt Jr. requested information regarding the classroom fees, related to instructional materials, that Maryland public schools charge, jump starting an investigation into whether such fees violate the principle of a state funded, free public education. 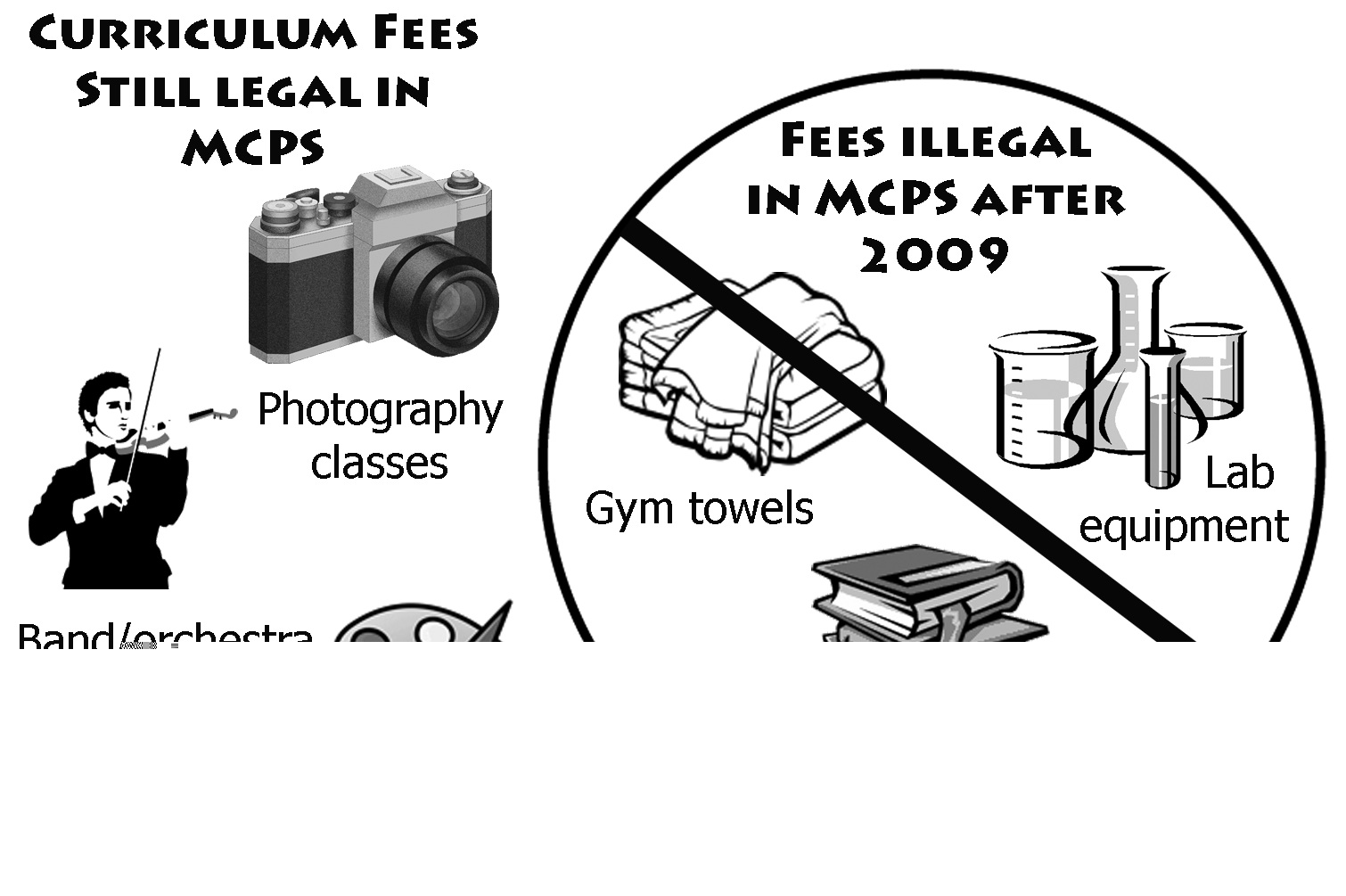 DeGraffenreidt said he wrote the letter after hearing of a lawsuit in California that was filed in September regarding similar fees in public schools. The American Civil Liberties Union (ACLU) of Southern California filed a lawsuit in a state court in Los Angeles arguing that by allowing its public schools to charge classroom fees for art, music and gym classes, California has failed to guarantee a full state funded, free public education.

DeGraffenreidt asked that all of the superintendents send the MSBE information regarding their school systems' classroom fees by Nov. 30. He asked that each county supply its policy on the fees, provide a list of fees charged by each school, and describe its waiver process.

DeGraffenreidt said he wrote the letter to make sure that classroom fees, which are often charged for materials like laboratory equipment, art supplies and uniforms, do not stop Maryland from meeting its constitutional responsibility to fund the public school system. "I wanted to find out what was going on in each of the local systems to see whether we are fulfilling our obligation everywhere in the state to provide a free public education," he said.

DeGraffenreidt also said that the MSBE will decide how to address the issue of classroom fees in Maryland after it receives reports from all of the school systems in the state.

According to Janis Sartucci, a member of the Parents' Coalition of Montgomery County, a parent advocacy group that has fought classroom fees in Maryland since 2008, MCPS cut the number of approved fees after the 2008-2009 school year. MCPS cut fees for laboratory equipment, gym towels and books, but still allows its schools to charge fees for art supplies, photography classes and uniforms.

Blair currently charges fees for its art and photography classes to pay for supplies that students use, such as film and paper. According to photography teacher Franklin Stallings, the fee is financially necessary. "If you don't have the fees, you don't have the program. The county won't pay, but the money has to come from someone," Stallings said.

According to Sartucci, the MCPS-wide cuts were a positive development, but the existing fees are still a violation of the state's constitutional obligation to fund the public school system. "Reducing the amount of fees was a great first step, but we still have a problem. If you're being charged for a class you're receiving credit for, in Maryland, that's an illegal fee," she said.

Sartucci also revealed that some MCPS schools use fees to generate revenue for their own budgets, not the county level budget. They do this by increasing existing classroom fees and creating additional fees. "Think of it as a school slush fund," she said. Sartucci identifies overcharging for field trips and implementing late fees for AP Exam registration as examples of fees that generate money for individual schools.