Board of Public Works approved $18 million grant to counties

On Oct. 5, the Maryland Board of Public Works approved an $18 million grant for Howard, Montgomery and Anne Arundel Counties in order to improve their public school systems. The grants came from revenue generated a sales tax increase on alcohol. Montgomery County received $9 million. The Board hopes the grants will instill confidence in the economy and move Maryland out of the nation's current recession. 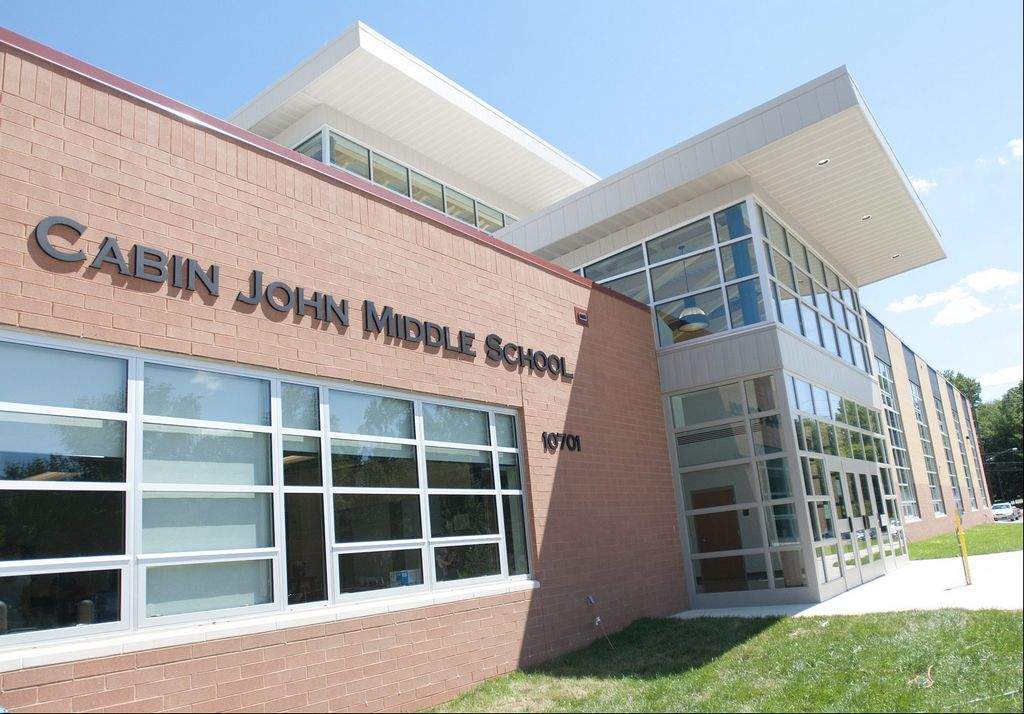 Photo: Cabin John Middle School is one of the Montgomery County schools that is receiving a portion of the grant money for construction.

Photo: Cabin John Middle School is one of the Montgomery County schools that is receiving a portion of the grant money for construction.

The grants were given to counties based on size and need. According to Senator Jamie Raskin, counties with large school districts were given priority because they have more students to support. "The largest jurisdictions in the state were chosen in order of size to receive dedicated funds because they are the places most desperately in need of capital funds for schools," Raskin said. "Given our needs here, I have been fighting hard to guide money to Silver Spring."

The bill, which increased Maryland's alcohol tax from six to nine percent, was passed on April 12. According to Montgomery County Representative Heather Mizeur, the alcohol tax increase is expected to raise $85 million in 2012. $47.5 million of the tax money will be designated for the school systems. "For the past three years, Maryland schools have led the nation, but it is critical that the state continue to invest in things like school infrastructure projects," Mizeur said. "Specifically, that $47.5 million was set aside for school construction projects."

In the 2012 Maryland budget highlights, an additional $1 billion was cut, bringing the total budget reduction under the O'Malley-Brown Administration to $6.6 billion. According to Mizeur, the current economic pressures in Maryland have justified the grants, which will hopefully improve the administration's outlook. "In tough economic times, the General Assembly has worked hard to prevent cuts to education, but all realms of the economy have suffered," Mizeur said. "Schools across Maryland need assistance with construction projects and this grant is a great opportunity to help local schools."

Although this grant was only given to three counties, Raskin plans on disseminating it over more counties in the future. "I am working hard to make sure that we guide some of that money into District 20, where we have surging student enrollments and a lot of need for construction," Raskin said. "We have relied on the public schools for the kids in our family and I want to make sure that all families will be able to count on excellent public schools with good facilities."