Butterbeer tastings, Potter games and live music led up to the book's release at 12:01 a.m. The night ended just before 4 a.m. when the last reserved book was purchased, according to Borders' Harry Potter event coordinator Megan Linehan. Borders stores across the nation held Potter parties, but Silver Spring's "was probably the second largest" overall, Linean said. "It was absolutely amazing." 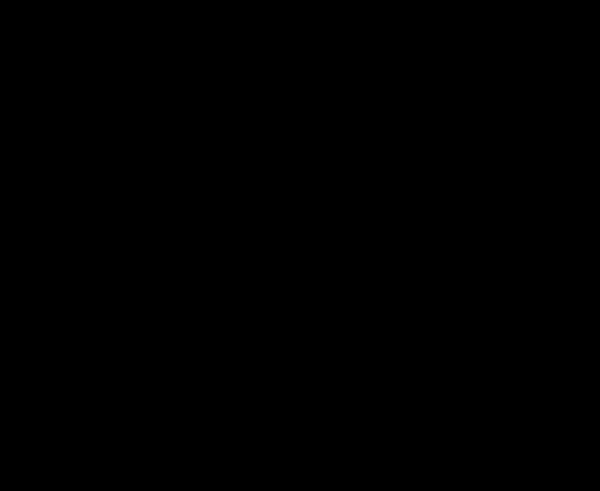 Photo: Dumbledore and Professor McGonagall make an appearance at the Grand Hallows Ball.

Between six and eight thousand people attended the event, according to Linehan, who wrote her American University thesis on political and social themes in Harry Potter. "I think we broke Silver Spring last night," she said, referring to the traffic and parking issues that ensued from the crowds.

Ellsworth Drive was closed off for the event and transformed into Diagon Alley, a wizard shopping complex in the Potter series. Borders became Flourish & Blotts, the bookstore. Ben & Jerry's became Florean Forlesque's Ice Cream Parlor and McGinty's pub became The Leaky Cauldron, a wizard tavern. From butterbeer floats to Odgen's old fire whisky, the latter two both introduced a one-night-only Potter-inspired menu to complement the occasion.

Die-hard fans started the day around 9 a.m., lining up before Borders opened at 10 a.m. to receive wristbands that guaranteed a spot in the front of the line when the books became available just after midnight.

The evening events began at 7 p.m. with a Whole Foods-sponsored booth outside Borders' Ellsworth entrance. Fans lined up down the block to taste the popular Hogsmeade drink Butterbeer and eat edible wands – in Muggle terms, ginger ale and pretzels.

Inside Borders at the Grand Hallows Ball, fans waited nervously to be judged by an animatronic "sorting hat," a Hogwarts tradition. Meanwhile, Borders employees dressed as Professors McGonagall and Trelawney held a kids trivia contest, with questions involving quidditch, polyjuice potion, unicorns and Harry's invisibility cloak. A costume contest showcased the all-ages appeal of the Rowling's books as dozens of Harrys, Rons and Hermiones as well as Luna Lovegoods, Bellatrix LeStranges, Arthur Weasleys and house elf Dobbys filed across a purple carpet. 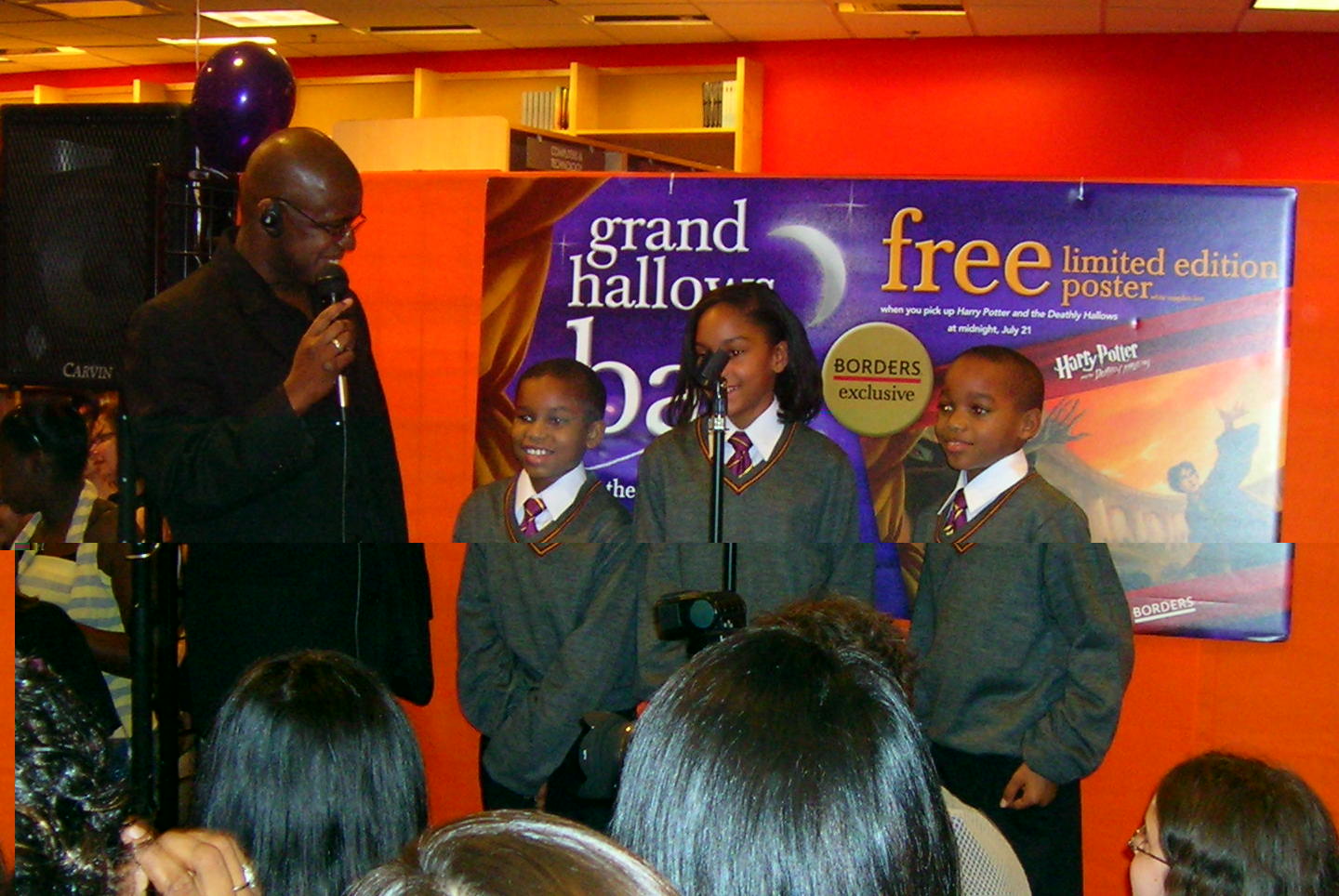 Photo: Fans dressed as Ron, Hermione and Harry pose during the costume contest.

The flagship event of the evening was the Great Snape Debate at 10:30 p.m. ("The eternal question," read a Borders-produced edition of The Daily Prophet, "Is he friend or foe?"), for which casual speculation turned into a thrilling squabble. The debate continued informally at Ben & Jerry's, which stayed open for Hagrids and Umbridges to get their fix until around 1 a.m.

As midnight neared, customers were hoarded outside to form lines. Cheers and applause erupted at 12:01 a.m. and continued as the first lucky fans walked out with their copies of the seventh book. It was a bittersweet moment, however, marking both the answers to frustrating questions and the end to a decade-long obsession.

Borders had received the books "about a week and a half before" the official release, said Linehan. They were kept behind locked doors and under camera surveillance. Employees also "were keeping an ear out" after customers started collecting their books, to ensure no one started spreading spoilers.

Due to the unexpectedly enormous crowds, certain events, such as a scavenger hunt for horcruxes, were canceled, according to Linehan. "There just wasn't any room," Linehan said.

The magic isn't over. On Wednesday, Jim Dale, acclaimed narrator of all the Harry Potter audiobooks, will appear at the Rockville Borders for a reading and audiobook signing at 7 p.m.