A reignited boys' varsity basketball team (2-0) entered the gym for the second half against Kennedy (0-2) Tuesday night, leading a rally after an unfavorable 27-18 halftime deficit. Senior co-captain and forward Mike McClain sank four clutch free throws in the final seconds to seize and cement Blair's first lead of the game. The Blazers scored 32 second-half points and limited the Cavaliers to just two points in the final 5:56 to win the down-to-the-wire battle, 50-47.

The win was disappointing to head coach Mark DeStefano, who believed that the sloppy victory could have gone either way. "We were very lucky," he said. "Kennedy played a great game tonight." 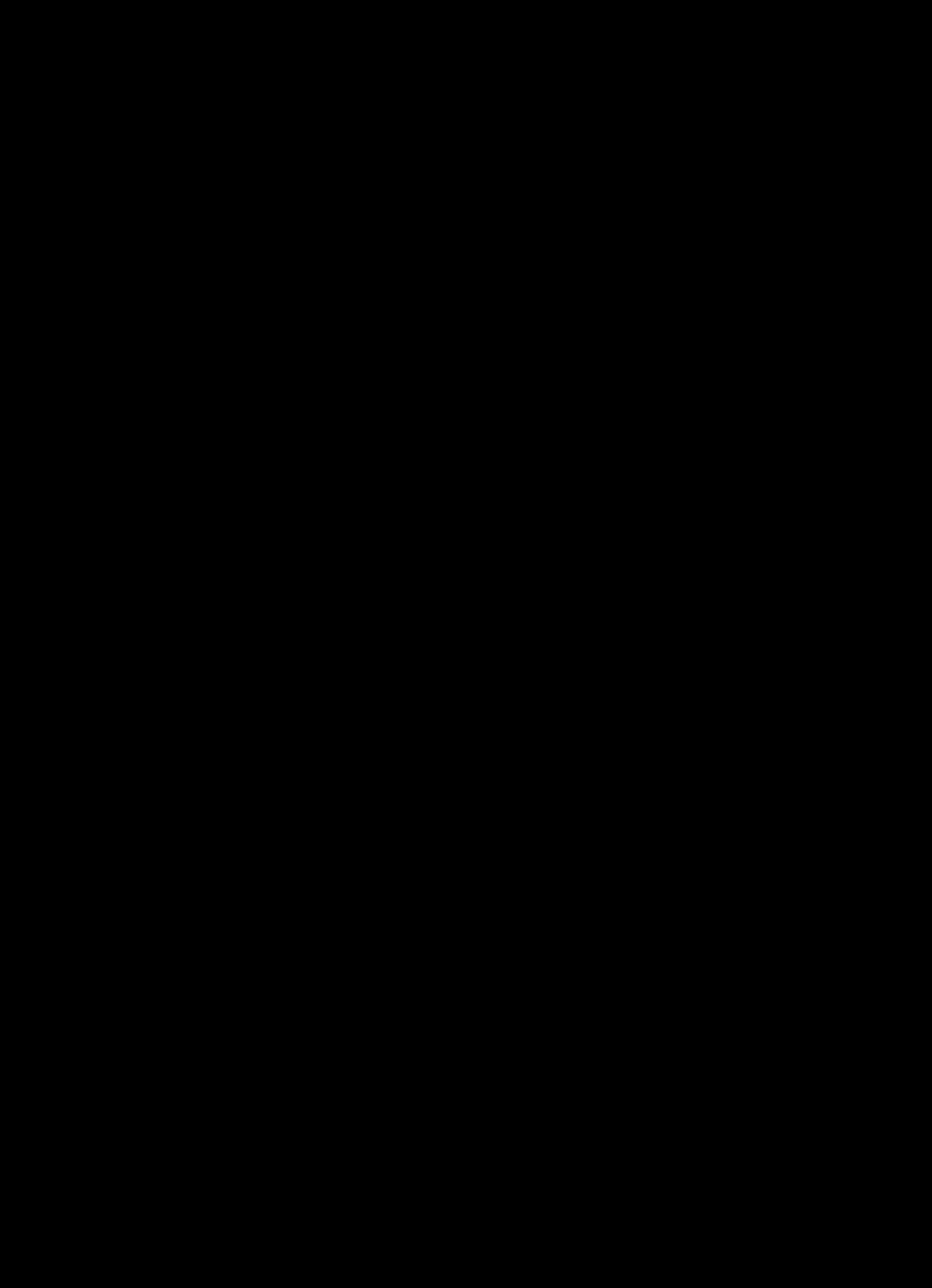 Photo: Senior Leon Sampson dodges a jumping Cavalier as he prepares to shoot the ball.

Photo: Senior Leon Sampson dodges a jumping Cavalier as he prepares to shoot the ball.

Facing a nine-point hole at the end of the second quarter, DeStefano used the halftime break to motivate his team to play more aggressively and to convert scoring opportunities. "We told the kids it's not about winning or losing, but about playing good basketball," he said.

The rejuvenated Blair squad responded in a dominant third quarter, doubling their point total to 37 and pulling within three points of the Cavaliers. Senior co-captain and center Leon Sampson led the Blazers with 10 second-half points and finished with 16. Blair was aided by the injury of Kennedy's center Logan Ware, who posted 14 points and 8 rebounds before rolling his ankle and missing the second half of play.

Within the first ten seconds of the third quarter, senior co-captain and guard Eddie Kolleh quickly gained possession of the ball and scored. Fast break plays, made by Kolleh and Sampson, helped bring Blair back into the game close the deficit to 40-37 by the end of the 3rd quarter.

Junior guard Cameron Reed played a brilliant fourth quarter, as he was involved in almost all of the crucial plays down the stretch. With less than four minutes left in the game, Reed grabbed a rebound and sprinted the court for the layup, tying the score at 45 apiece.

Intensified defense and better discipline on the boards on Blair's behalf effectively shut down Kennedy's offense, which scored just two points in the last 5:56 of the game. With less than a minute to go and Blair behind, 47-46, senior co-captain and forward Mike McClain knocked down two clutch free throws to give Blair a one-point lead. Kennedy was unable to score again thanks in part to a skillful maneuver by Reed who stole the ball from the Cavaliers on their next possession. Two more successful free throws from McClain solidified the win at 50-47. 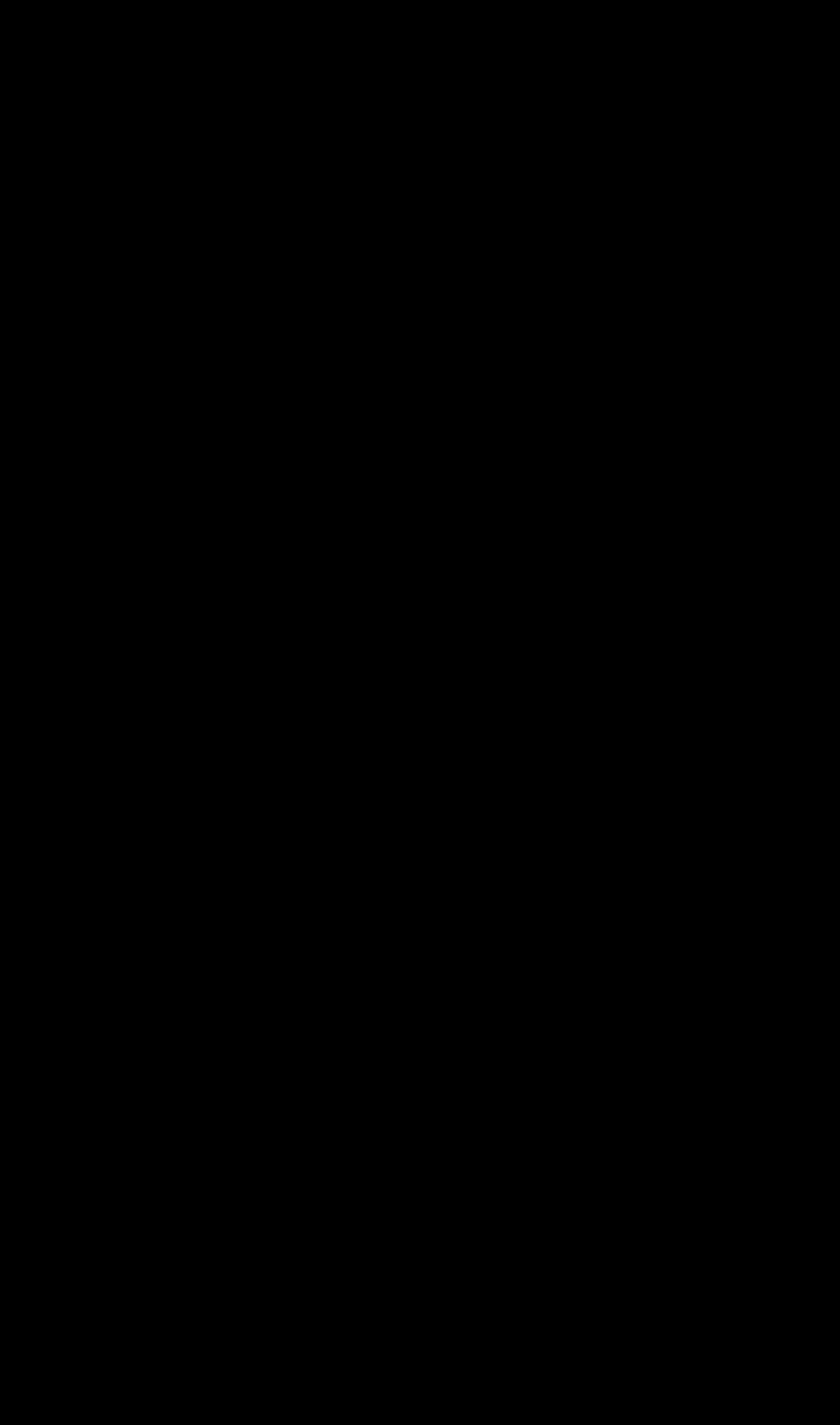 Photo: Junior Cameron Reed stretches out his arm for a lay-up.

Photo: Junior Cameron Reed stretches out his arm for a lay-up.

Blair's eventual victory did not seem likely during the first half as the Blazers had difficulty making shots around the lane and grabbing rebounds. Defensively, the Blazers were having trouble warming up to the game tempo and marking Kennedy players. "We turned the ball over a lot and our spacing was poor," DeStefano said of the first half. "This game was a reality check for the kids."

Blair remained close through the end of the first quarter, down 9-6, before Kennedy's offense, led by Ware, exploded in the second quarter. The Cavaliers put up 18 points, including a 14-7 run, to push their lead to 27-18 by halftime.

While Blair's ultimate win was satisfactory to McClain, he sees a trend in his team's playing habits that he hopes they will break. "We can't come out slow like we've done in these past two games," he says. "We need to start strong."

DeStefano, too, sees many areas of improvement for his team. "We have a laundry list a mile long of things we have to work on," he said.

Blair's next home game is against Wooton on Tuesday, Dec. 16 at 7 p.m.
Editor's note: Mark DeStefano is an adviser for Silver Chips Online