The Blair boys' basketball team (9-11) fell to the Kennedy Cavaliers (13-11) in the first round of the playoffs on Saturday afternoon 53-46, bringing their season to an unfortunate end. The game felt much closer than the seven point difference indicates.

Senior guard Danny Canary led the Blazers with 19 points and six rebounds in his final game. Junior guard Jared Williams finished with 8 points, including a couple clutch three pointers to help pace the Blazers. Blair never led in the game, but used a number of runs to keep themselves within striking distance. "The guys did play hard, they put in a lot of effort and desire,” head coach Damon Pigrom said.

In the end it was the Blazer defense that had trouble keeping up with the Cavaliers, who shot 53 percent from the field. Kennedy rotated only one player off their bench the entire game, yet the starters showed no signs of fatigue. While the Blazers offense would go hot and cold, the starting five for the Cavaliers consistently knocked down shots consistantly throughout the game.

"We were unable to execute defensively. In the second half, not being able to rebound hurt us, we didn't get as many possessions as we would've liked.” Pigrom said.

Kennedy used quick ball movement and strong defense to come out of the gate and score six unanswered points. As they have all season, the Blazers quickly returned to form to prevent anything serious. Canary took over in the first, as he made a couple of jumpers and stole the ball for an easy fast-break foul. He pulled the Blazers back to a 12-11 deficit.

The Blazers front court kept the momentum going in the second. Senior forward Jordan Johnson nailed a jumper from the elbow, and Jordan Cobb followed with a post-up shot. But the Cavaliers answered with a three-point play and took a charge to shift the momentum back in their favor. Blair had an opportunity to tie the game at the end of the half, but instead was forced into a turnover. The Blazers finished the half with just a 24-21 deficit.

Kennedy tried to distance themselves from the Blazers at the start of the third. Once again however, the Blazers refused to go away. Williams helped lead the Blazers with a three pointer and a couple free throws to tie the game at 28-28. On the ensuing Kennedy possession, Williams made a costly mistake when he fouled a Kennedy player in the act of making a three pointer. To add to it, Kennedy stopped Blair on the other end and proceeded to drain yet another three. Kennedy built themselves a 40-31 lead heading into the fourth quarter.

In what turned out to be the last quarter of Blair's season, the team was unable to catch up ground on the Cavaliers. The Blazers offense executed at first, but then went ice cold. With Blair down eight, Kennedy began draining time off the clock in each possession. With only a couple minutes left, Canary converted on a three-point play to pull the Blazers within five. Blair intentionally fouled Kennedy on the other end to stop clock. After the Cavaliers made both free throws, Williams sank another three to make the score 48-44 with less than a minute left. After another set of Kennedy free throws, Blair found sophomore forward Julius Cobb open down low for an easy score. 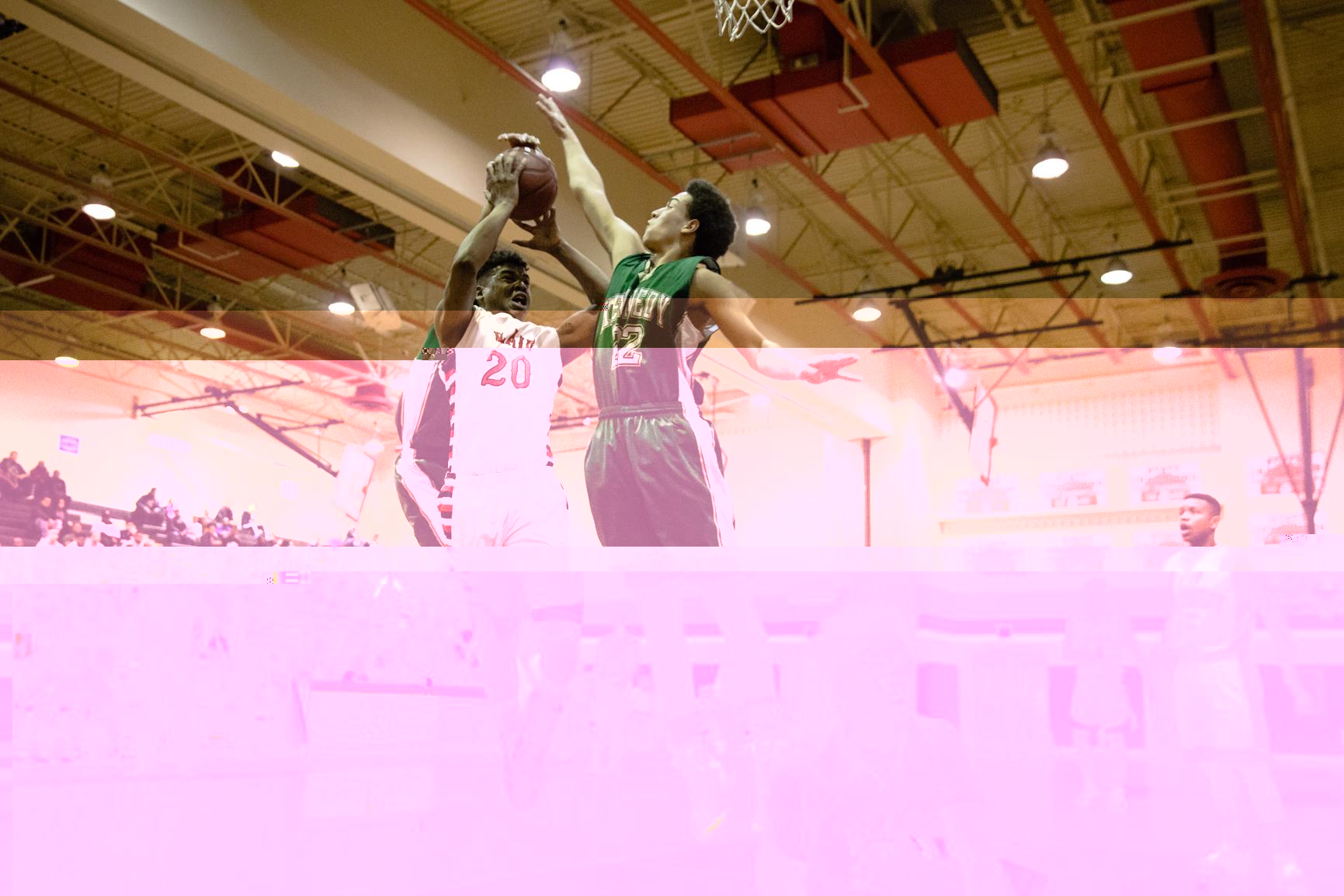 When Kennedy did finally miss their free throws, Blair got trapped around half court and turned the ball over with only 14 seconds left in the game. The team was forced to intentionally foul, and Kennedy put the game away from the free throw line. Blair's players emotionally retreated to the locker room as their season came to an end.

"It was a roller coaster ride. We started off with a lot of injuries and you know once we got healthy we started playing well. We did have a couple rough games were we lost to struggling team,. but in the last third of the year we played our best basketball of the season,” Pigrom said.

The Blazers bid farewell to seniors Danny Canary and Jordan Johnson, who have made major contributions to the basketball team for four years. Looking forward, the team will rely on the development of Williams and sophomores Julius Cobb, Demetri Cooper, and Kendall Douglas.