Blazers use streak of three-pointers to take down the Knights.

Coming off a road loss earlier in the week, the Blazers (2-1) knew they couldn't underestimate the Wheaton Knights (1-2). While the Knights hung around for the first three quarters of the game, the Blazers were able to eventually pull away and win comfortably 59-42.

Blair struggled to find its offense in the first three quarters. They tried desperately to take control of the game, but petty fouls allowed the Knights to hang around

In the first half, Blair had trouble getting past Wheaton's full-court press. The Blazers consistently turned the ball over thanks to careless passes and a lack of communication. Just as it looked like Blair was going to end the first half with a lead, Wheaton manufactured a quick offensive spark and closed the half with a three pointer to tie the game at 25. 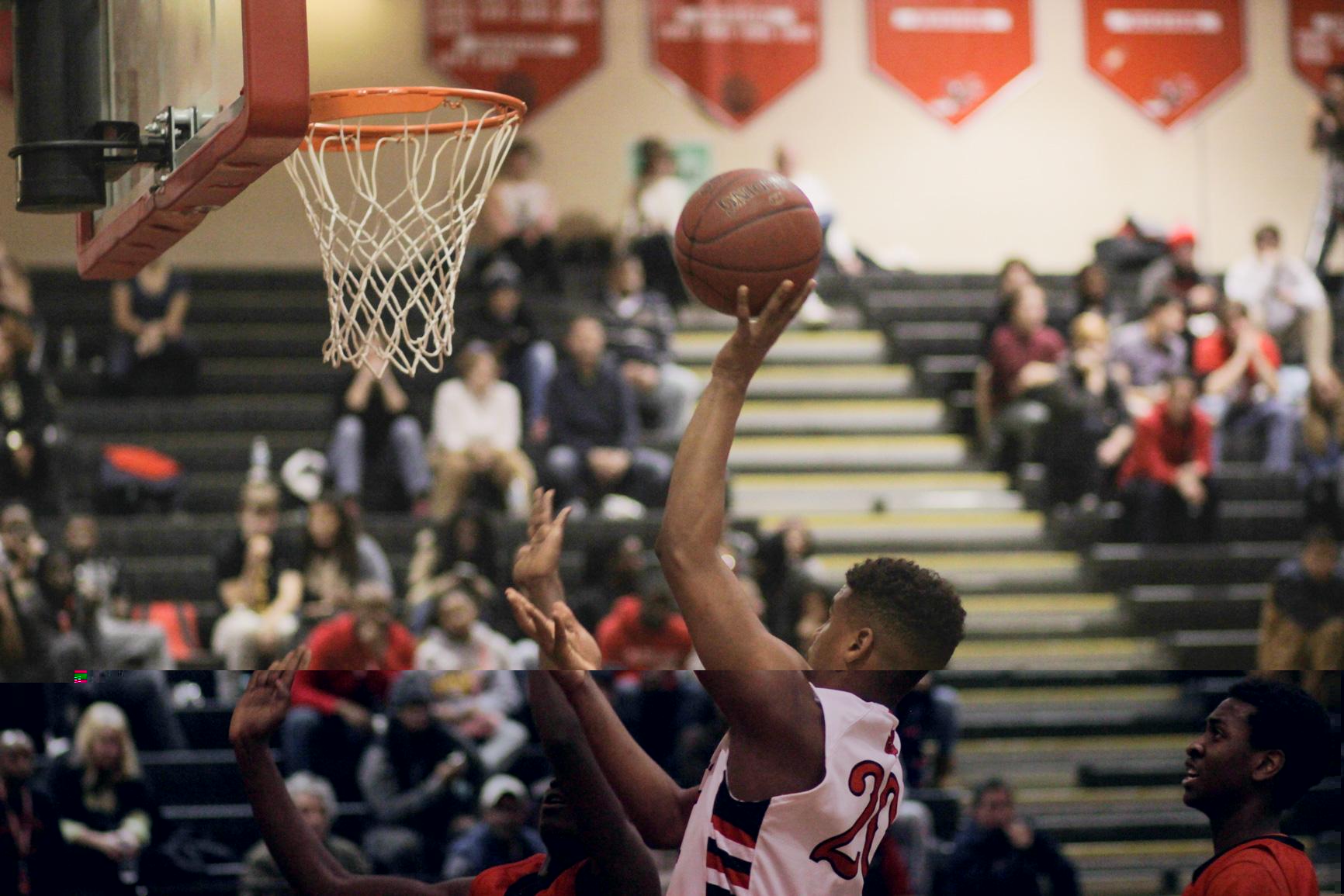 Photo: Senior Jordan Johnson goes up for a layup.

Photo: Senior Jordan Johnson goes up for a layup.

Ultimately, the Blazers pulled away in the fourth quarter thanks to a couple hot hands from behind the three-point line. Senior guard Yashar Joseph provided the offensive spark, as he drained three shots from behind the arc, finishing with 13 points. "My team needed me to step up, a couple of our guards got into foul trouble so I had to step up as a point guard, as a senior and as a captain,” said Joseph.

Once again, senior forward Jordan Cobb did most of the dirty work down low, grabbing three offensive rebounds and leading both teams with 16 points. "I'm happy with the way we played tonight, but there are still plenty of things I can improve on, such as finishing my shots,” Cobb said. Senior guard Danny Canary also contributed 15 points in the win.

Following the disappointing loss on Tuesday, the Blazers were ready to bounce back, "We underestimated Kennedy in that game, but we learned from it and we were ready to take out our frustration and anger on Wheaton in this game,” Joseph said. 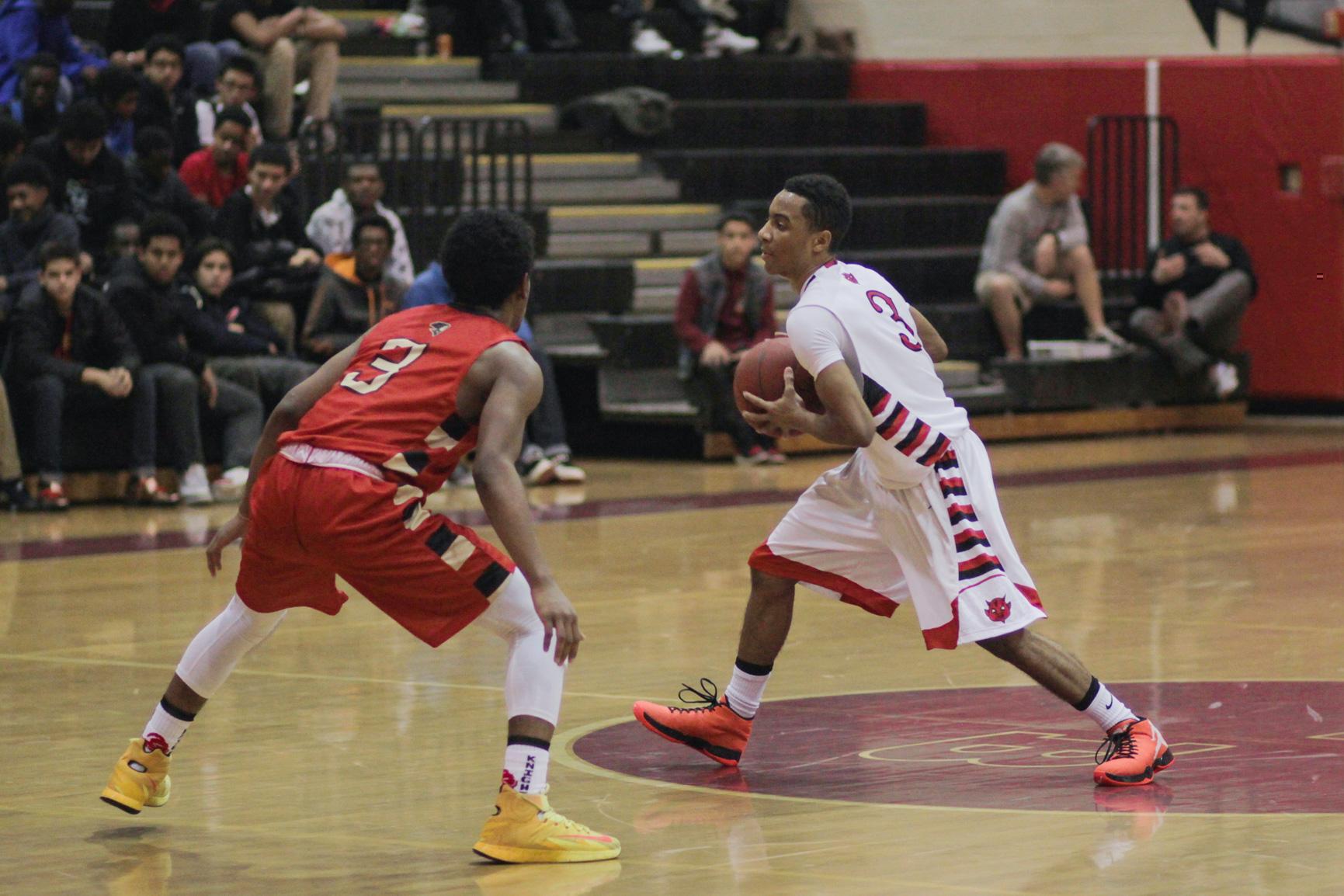 Photo: Senior Landon Harris faces off against a Wheaton defender.

Photo: Senior Landon Harris faces off against a Wheaton defender.

Blair had plenty of opportunities from the foul line, as they were in the bonus by the end of the first quarter. However, the team struggled to make the most of their opportunities, shooting a mere 50 percent from the free-throw line.

Moving forward, both Joseph and Cobb agreed the team has a number of things to work on. "We really need to work on limiting our turnovers, and of course getting back on defense,” Joseph said.

The boys' varsity basketball team will play their next home game on December 19th at 5:15 pm against the B-CC Barons.