Boys' Basketball takes down Northwood to open the season

Blazers power through early foul trouble to take the Boulevard

In front of a nearly packed gym, the the boys' basketball team (1-0) overcame nerves and anxiousness to beat the Northwood Gladiators (0-1) in their season opener 71-52. 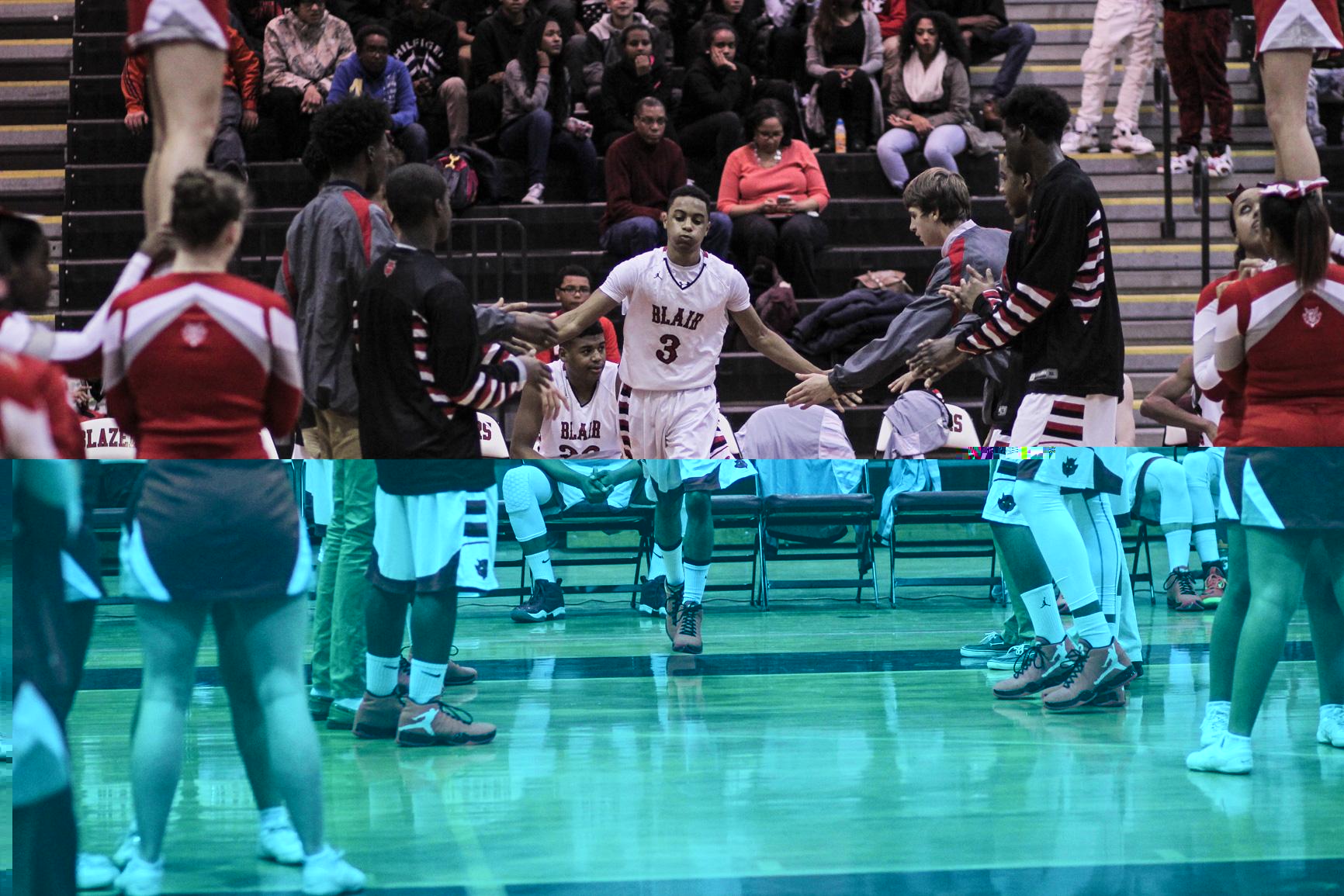 Photo: The Blazers opened up the season with a win over Northwood

Photo: The Blazers opened up the season with a win over Northwood

The win was undoubtedly a team effort, as the Blazers dominated the second quarter. The team was in sync at both ends of the court, outscoring the Gladiators 37-14. Senior forward Jordan Cobb came off the bench to be the spark plug and provide the team with the energy it needed throughout the entire game.

Whether it was due to early season jitters, or just miscommunication, Blair quickly turned it around in the second quarter. After Cobb took a charge on the defensive side, and Canary drained a three-pointer, suddenly the Blazers were in control of the game. "Once the game started going, and once we started getting up, we all calmed down,” Johnson said. 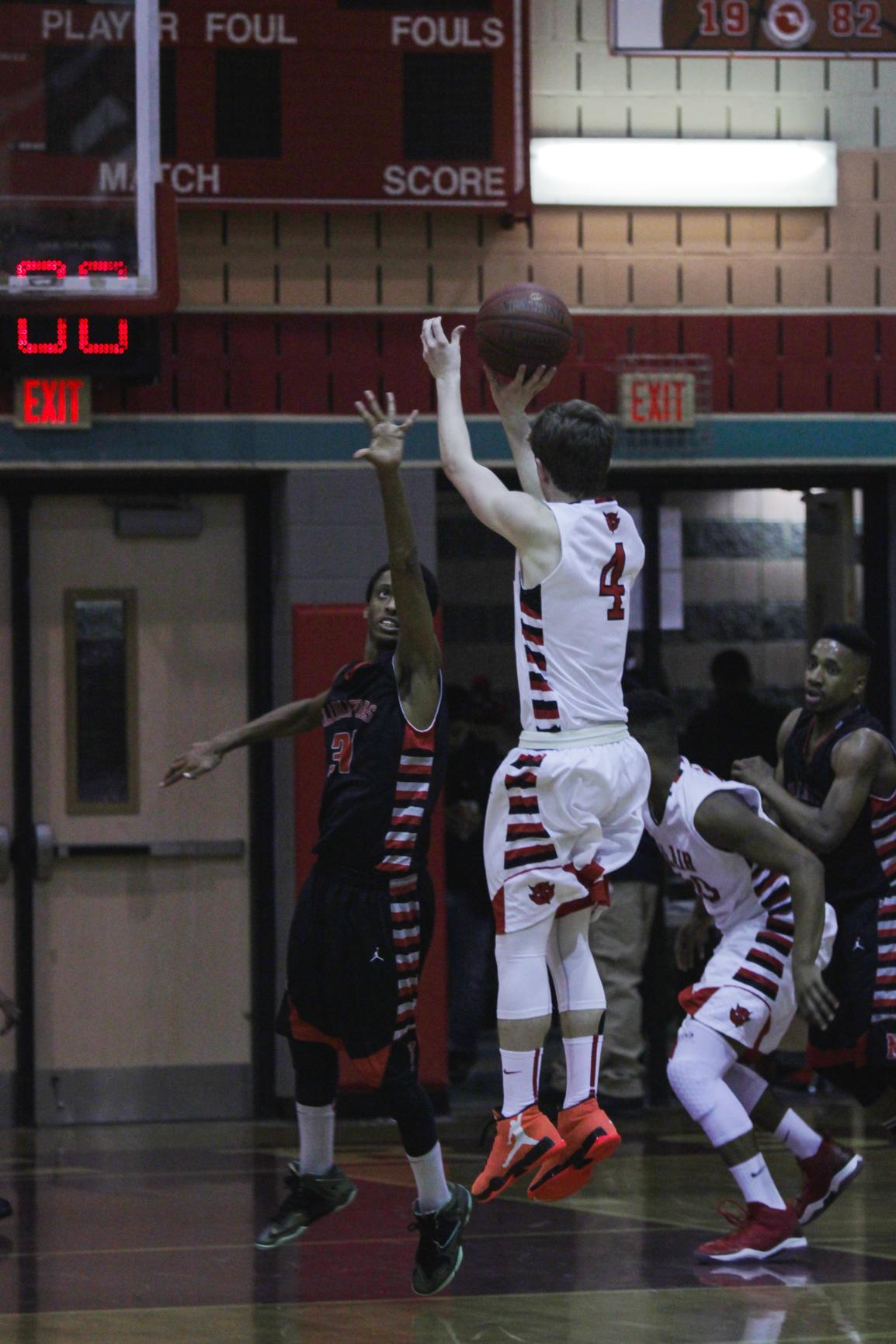 At the start of the second half Blair had control of the game with a 44-21 lead. However the Blazers seemed to get a little too comfortable, as they were actually outscored in the second-half by Northwood.

Coach Damon Pigrom said earlier in the week that the key to success this season would come on defense. The Blazers ran a man-to-man defense for most of the night, and used a full-court press in the second quarter to shut down Northwood. Even though the Blazers won comfortably, Pigrom wasn't impressed, "We fouled entirely way too much, we had guys fouling out and guys with four fouls. We can't have that.”

Blair's offense looked good in the third quarter, as they ran the ball up and down the court well, creating open shots for one another. In the fourth, the points slowed down as they tried to run time off the clock.

Pigrom also mentioned earlier in the week that he was still looking for players to step up as leaders. At the end of the night, he was impressed by Jordan Cobb's effort on both sides of the court to help lead the Blazers to a win. Cobb added 9 points to the victory. "He played with a lot of energy, he was smart, he rebounded, he hustled, and we need all of our guys to play like him,” Pigrom said.

In the end, Pigrom was proud of his team, "The guys did play hard, I can't take that away from them, ” he said.

The boys' varsity basketball team will play its next home game on December 13th at 7 pm against the Wheaton Knights.