Boys bring water to a boil against Quince Orchard

The boys' swim team hammered the Quince Orchard Cougars today 123-46, winning their first official meet of the season. Although the girls' team lost 99-72, many of the girls swam personal bests.

Senior co-captain Yang Yang described this meet as "special" because it coincided with the Tom Dolan Invitational Meet to which the Cougars and the Blazers both lost swimmers. Those that did participate in this meet still received impressive times.

The boys started strong with first and third place finishes in the 200 Medley Relay, the first place team led by seniors Tim Peng, Yang Yang, Michael Willems and Christoff Visscher winning with a time of 1:45.50. The boys' team also took first, second and fourth in the 200 Free with sophomore Matt Kannan leading the pack with 2:02.14. 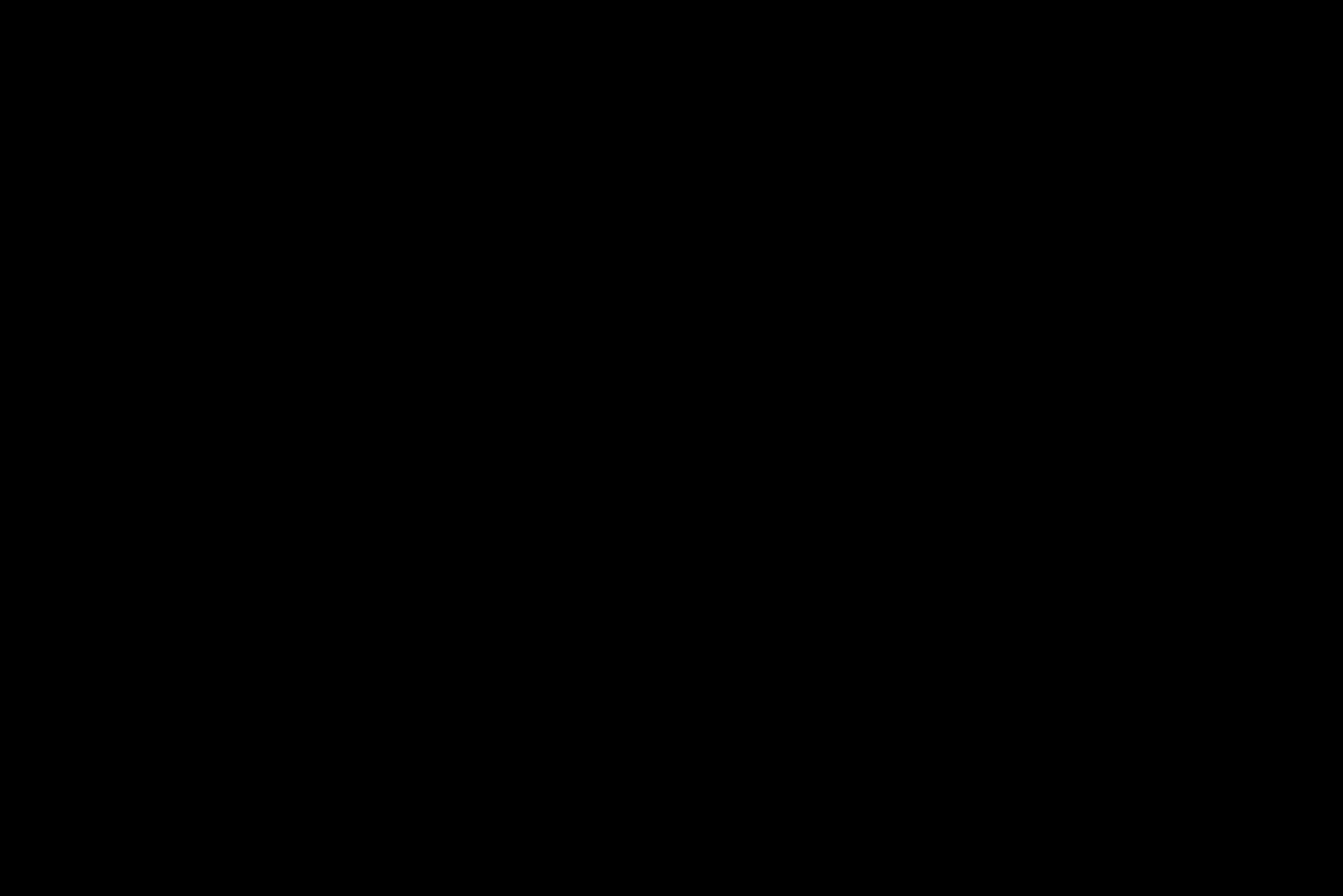 The Blazer boys blew the Cougars out of the water with the exception of Quince Orchard senior David Somers who captured first in the 50 Free. Visscher, sophomore Jeffrey Lin and junior Ben Shih followed Somers with second, third and fourth place finishes respectively.

For the girls, senior co-captain Francesca Blume placed second in the 200 Free and sophomores Jenna Williams and Diana Jeang captured second and third in the 50 Free respectively.

The Blazers were also dominant in the diving events. Juniors Caitlin Ludington and Abigail Cember won first and second place with scores of 111.80 and 103.81 respectively. Seniors Franco Segovia and Jamie Binns took second and third in the boys' diving event. 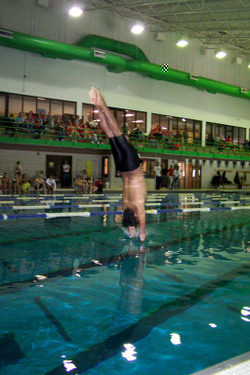 Photo: Senior Francisco Segovia shows his skills with a high scoring back dive.

The second half of the meet continued the trend of the first as the boys garnered most of the wins. Seniors Sam Bullard-Sisken, Michael Willems and Tim Peng swept in the 100 Fly, with times of 57.20, 58.87 and 1:00.06 respectively, finishing a full six seconds ahead of Quince Orchard's fastest swimmer James Schlichting.

The boys also swept in the 100 Free and 100 Breast and took first and second in every event of the second half except one. Quince Orchard's Somers captured first again in the 500 Free with 5:09.78, more than three seconds ahead of Lin's second place time 5:13.70. Freshman Dennis Li, who had swum in the Tom Dolan Invitational earlier this morning, and Kannan came in third and fourth with times of 5:18.52 and 5:33.35 respectively.

In the last event of the meet, the 400 Free Relay, the Blair boys took first and second, with the second-place team finishing an outstanding 17 seconds before Quince Orchard's third place. The girls captured second and third in the same event.

Despite missing many swimmers, "a lot of people got a lot of good times." said coach David Swaney, who was pleased with the results of the meet.

Yang agreed with Swaney, but downplayed the boys' triumph. "The girls did really well and got a lot of [personal] best times. The boys are expected to win, so today wasn't that special," he said.

Blair's next meet will be held Saturday, Dec. 15 at the Olney Swim Center against Damascus at 9:15 a.m.