Boys can play with dolls, too

Target is moving away from gender-based signs, and others should follow suit

Abi Bechtel, a concerned mother and shopper, noticed an aisle that differentiated "building sets" and 'girls' building sets" while shopping at Target on June 1. She sent out a tweet that read, "Don't do this, @Target", attached with a picture. It received over 3000 retweets and favorites. Others started complaining as well. Target took notice and responded.

Last Friday, Target released a statement on their website announcing the removal of gender-based labels on home, entertainment, and toy products. Organizing products by gender is unnecessary, as gender doesn't dictate a person's interests. Gender is simply a social construct. 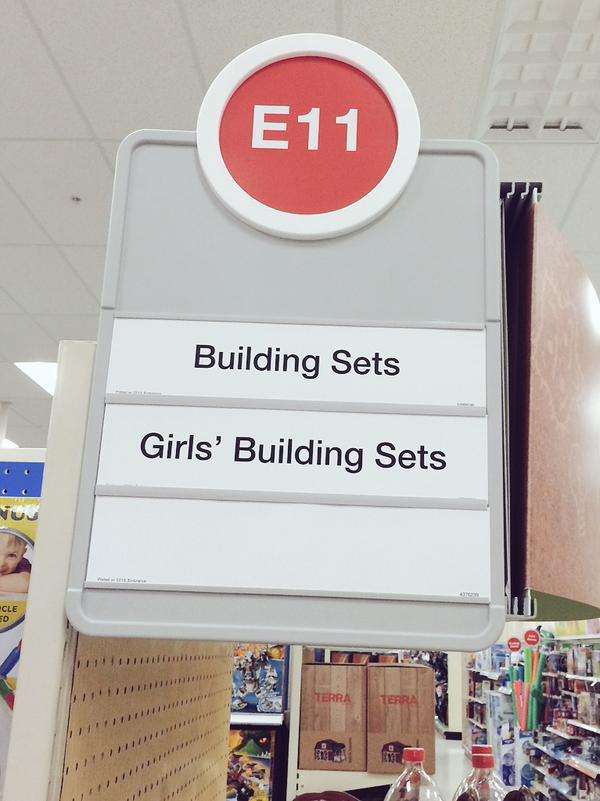 Photo: 2 months ago, Abi Bechtel tweeted this photograph, with the caption, "Don't do this, @Target".

Photo: 2 months ago, Abi Bechtel tweeted this photograph, with the caption, "Don't do this, @Target".

Critics of Target's decision are quick to defend the sacredness of gender and its position in society, but gender is a concept invented by society. Chris Woolston, a health and medical writer, writes that girls and boys are born with different brains, therefore have different behaviors, personalities, and interests. Cordelia Fine, author of "Delusions of Gender," explains that it is true that there are slight variations in the brains of men and women, but nothing major. These biological differences do not account to any key behavioral differences between men and women.

In reality, society implicates stereotypes on gender, pressuring people to act and think a certain way. Not all girls love kitchen sets and not all boys love sports, but the way we view the genders has taught us otherwise. This change will help in reforming the role of gender and sex in child development.

Moreover, separating products by gender can even be harmful to a child. Children should not have to learn to act a certain way based on gender constraints. To tell a child they can't play with a certain toy because of their gender can be deflating by suppressing their personality. American Association of University Women explains that when stereotypes are taken as fact, it becomes harmful in society. They write, "Stereotypes and biases serve to unfairly and sometimes unintentionally keep qualified, capable people out of jobs or positions of power."

The idea that the societal gender structure guides children to develop a sense of identity is completely false. For most children, gender identity aligns with their biological sex, but this is not true in all cases. Children do not need a specific identity based on their gender. Studies show that teaching children fixed ideas about gender can be detrimental to their physical and mental health.

Even before the 90s, segregating toys by "boy" and "girl" did not exist. "The marketing of toys is more gendered now than even 50 years ago, when gender discrimination and sexism were the norm," sociologist Elizabeth Sweet writes in an article for "The Atlantic". In these modern times where stay-at-home dads are a common sight and sexism is not such a blatant norm; the comeback of gender specific toys is a bad move. 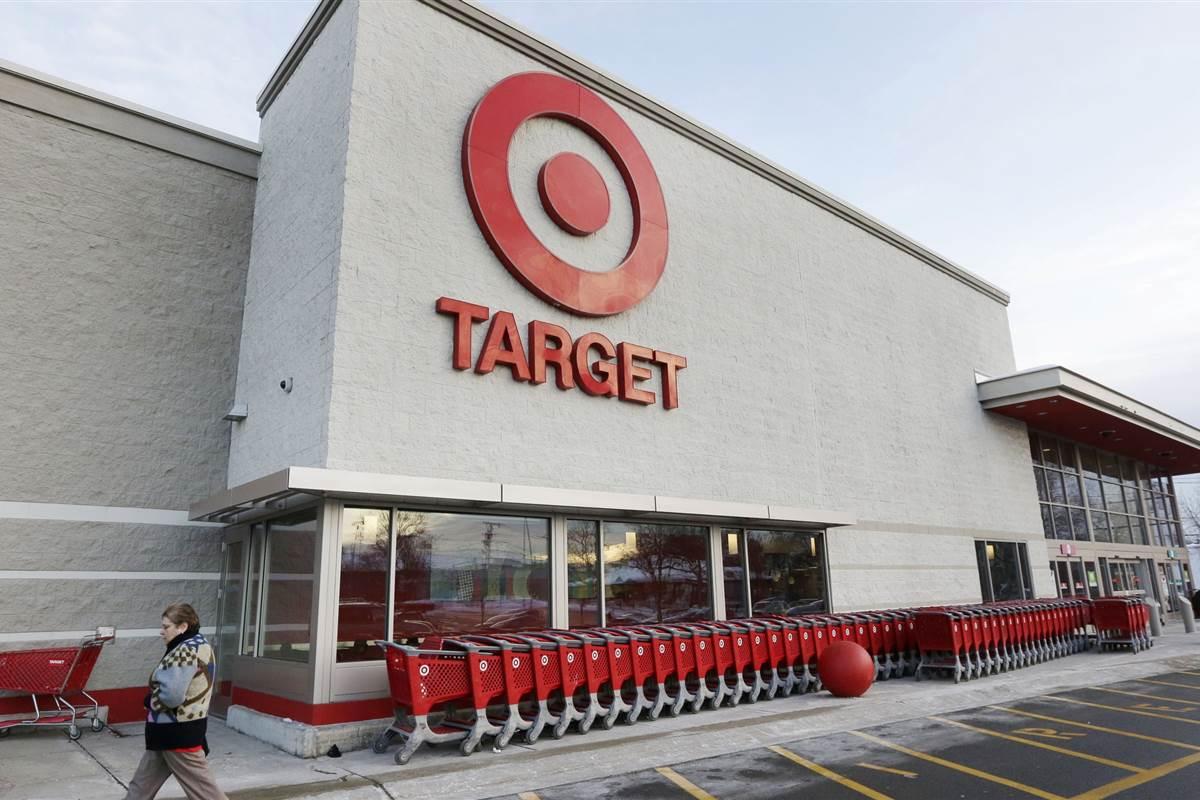 Photo: Target to remove gender-based signs in stores across the country.

Photo: Target to remove gender-based signs in stores across the country.

Target's decision is a step in the right direction towards breaking down gender barriers. As America's second largest general merchandise retailer, an action like this is not going to go unnoticed. The domino effect will be significant. But, more can still be done to eliminate gender stereotyping.

Lately, marketing has relied less on blatant sexism, and focuses more on subtle gender cues in the products. Target's announcement makes an attempt in tackling these subtle gender constraints, but we need to further work on progressing towards a gender-neutral society, where a kid can be a kid.

This is only the start to a healthy, cultural shift. Completely eliminating these gender typed divisions will help kids and adults learn that gender is not a defining characteristic. Manufacturers need to get rid of labeling on the products themselves. Advertisers need to remove stereotypes from their commercials. We need to tell ourselves that 'girl' and 'boy' interests do not exist. If a boy wants to play with Barbie dolls, he should. If a girl wants to play with building blocks, she should. Because we should live in a world where here are no "girl toys" or "boy toys," only "toys".