Blazers continue their winning streak with victory over Blake

The boys' varsity lacrosse team (3-2) beat the Blake Bengals by a score of 8-4 in their fifth game of the season. Despite some setbacks in focus, the Blazers were able to power their way through Blake's scrappy defense and hold off their offense in the third and fourth quarters. 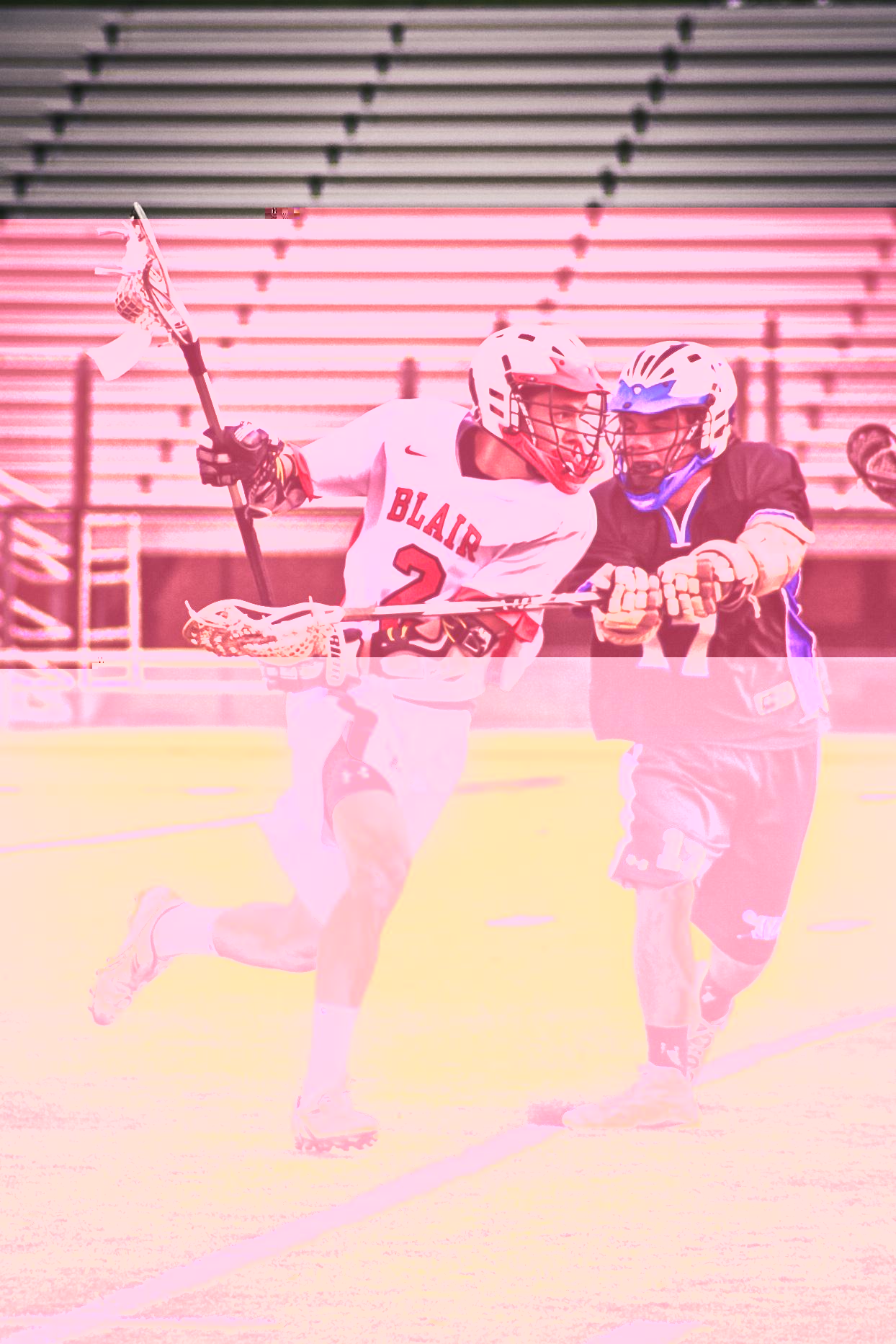 Before the game, assistant coach Michael Scarano acknowledged a technical difficulty he thought the team might face in light of their Spring Break lull in practice. However, he felt confident in the team's spirit. "We may not be an elite team from a skills perspective, but from a heart perspective, we are elite," he said. "They're playing together as a team and they're excited to play."

The Blazers were able to get an early edge in the first quarter, with sophomore Zak Scarano scoring twice and senior co-captain Eric Colbert scoring once. Throughout the game, the Blazers struggled to pick up ground balls, and although they were able to score, they had trouble keeping possession of the ball. In spite of these complications, seniors Alex Stewart and Cameron McPherson each scored a goal in the second quarter to give the Blazers a 6-1 lead going into halftime.

The second half of the game brought more difficulty for the Blazers, and the Bengals were able to score three times in the first few minutes of the third quarter. The Blazers constantly positioned themselves to score, but had trouble overcoming the aggressive Blake defenders who checked other players with a lot of force and frequency. "They definitely played outside the lines a bit, but we responded on the field,” said junior Joshua Blockstein.

The fourth quarter went well for the Blazers as they kept the Bengals out of scoring position and scored two more goals to secured their victory. 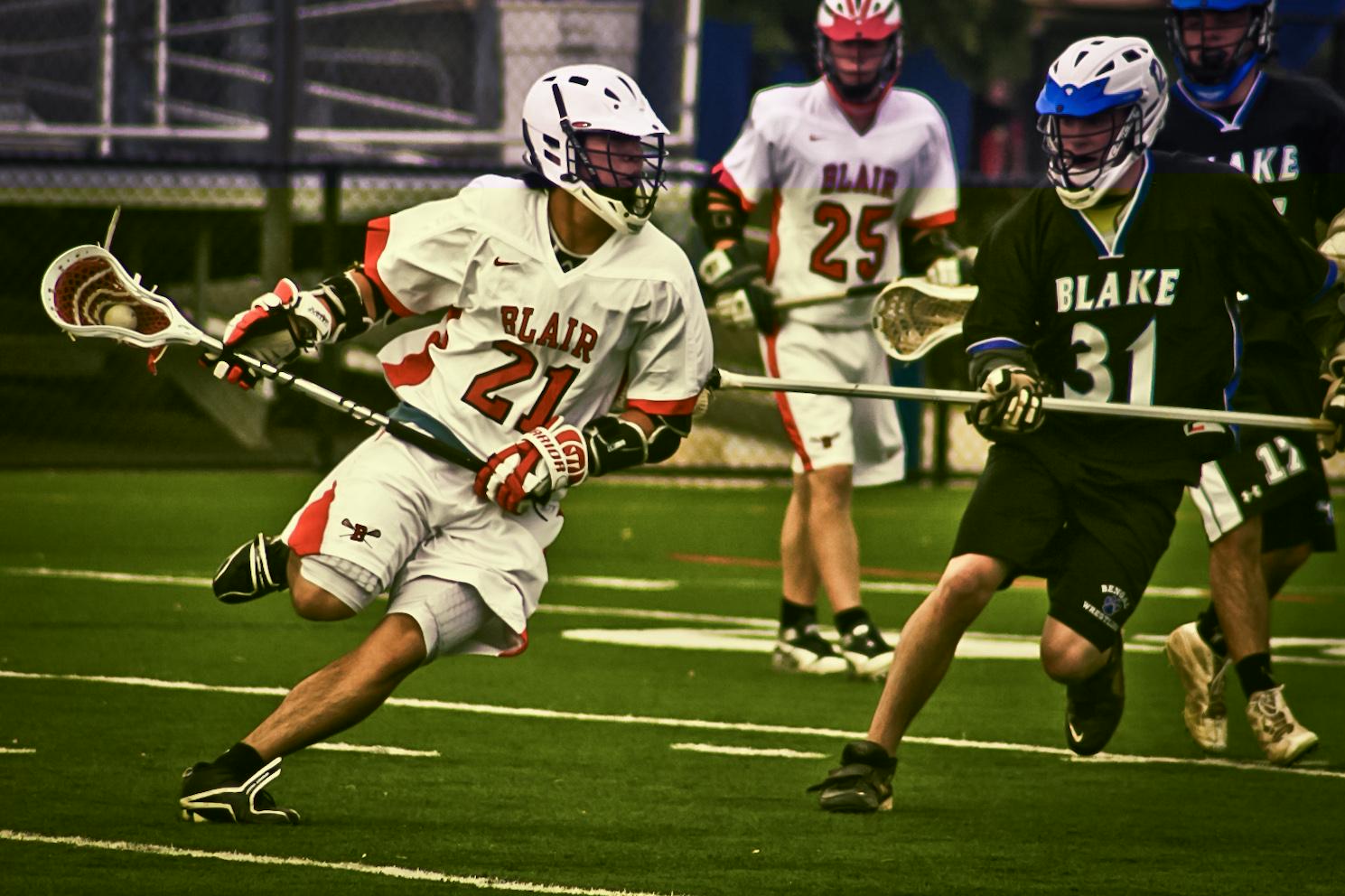 Despite the victory, Colbert felt that the team's performance was sub-par. "I feel like we got lucky, we missed a lot of open shots…we couldn't get any ground balls…we didn't play aggressively," he said. Head coach Christopher Brown agreed with Colbert's assessment and pointed out a recent decline in Blair's play. "The whole game was a little bit sloppier than the lacrosse we were playing before break...Nothing was that exceptional," he said.

However, Brown has some plans for improvement and is confident about the team's upcoming match against Paint Branch. "We have to work on offense and work on the plays we've put in," said Brown. "We're definitely going to be ready for Paint Branch. "

The boys' varsity lacrosse team will play its next home game on Tuesday, April 17 against Paint Branch at 7:00 p.m.