Blair earns its second win of the season, 7-6 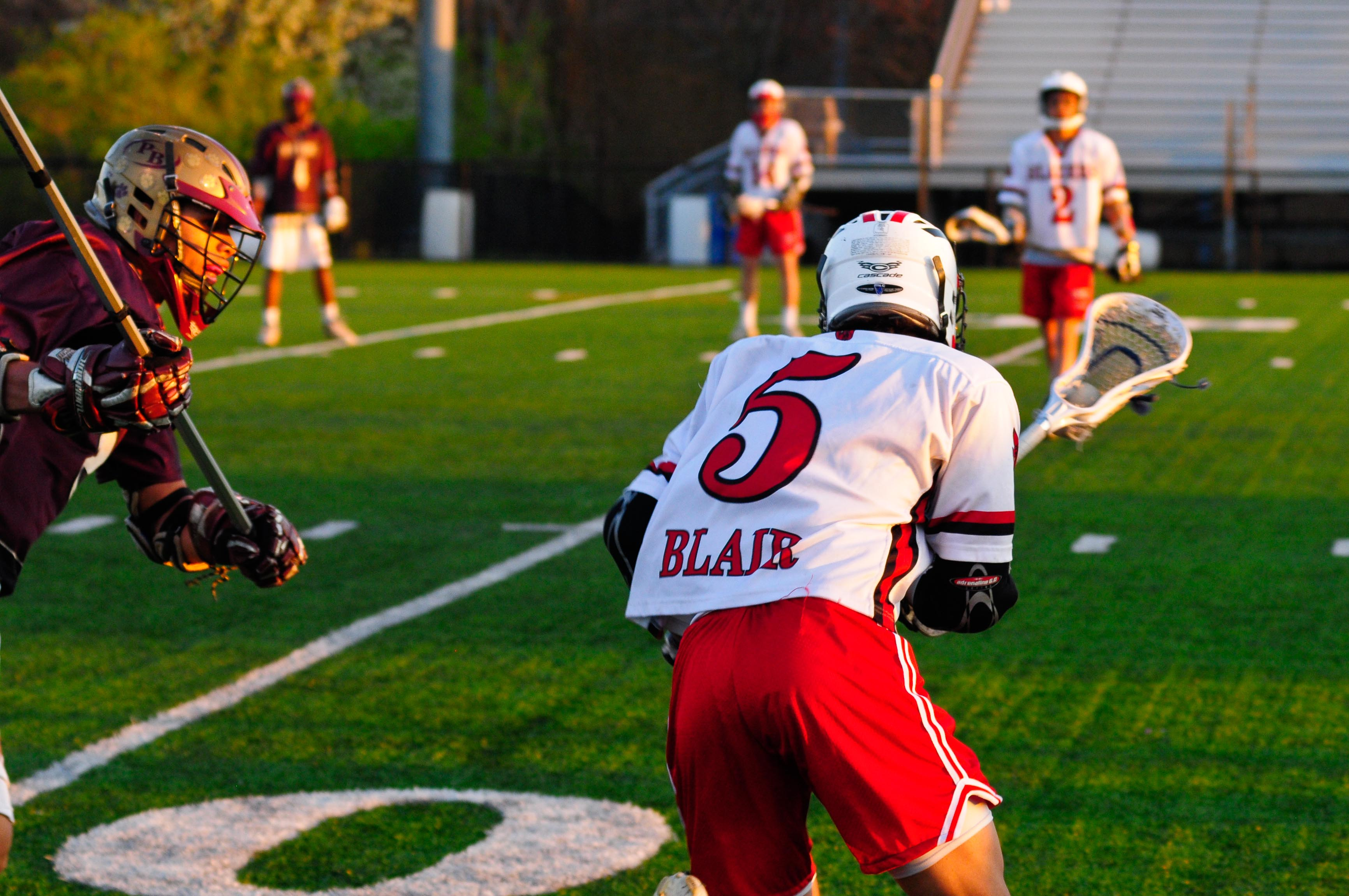 Kelly's words came true in one of the most exciting Blair lacrosse games to date. The Blazers found themselves down two goals near the end of the third quarter. But Blair managed to fight back and steal the victory thanks to strong play from senior captain and goalie Kit Durban and junior middie Alex Stewart. Stewart finished the night with three goals, including the critical winning goal. "The man just goes off," Kelly said of Stewart. "He went out there and showed off his talent."

In the second overtime, Stewart found himself in a position to win it for Blair, catching the ball just outside of the Panther line of defense. He delivered, rifling a shot past Paint Branch goalie Dan Jones and into the back of the net. Stewart's game-winner prompted the sidelines to clear as his teammates mobbed him in celebration.

After a hard-fought victory, Durban was satisfied with the team's level of play. "This is probably the best we've played all season," he said. "We just didn't want to lose this game at all." Head coach Chris Brown had high praise for his entire team after the win. "This is what happens when we work as a team, communicate, no pointing fingers, everyone works hard," he said. 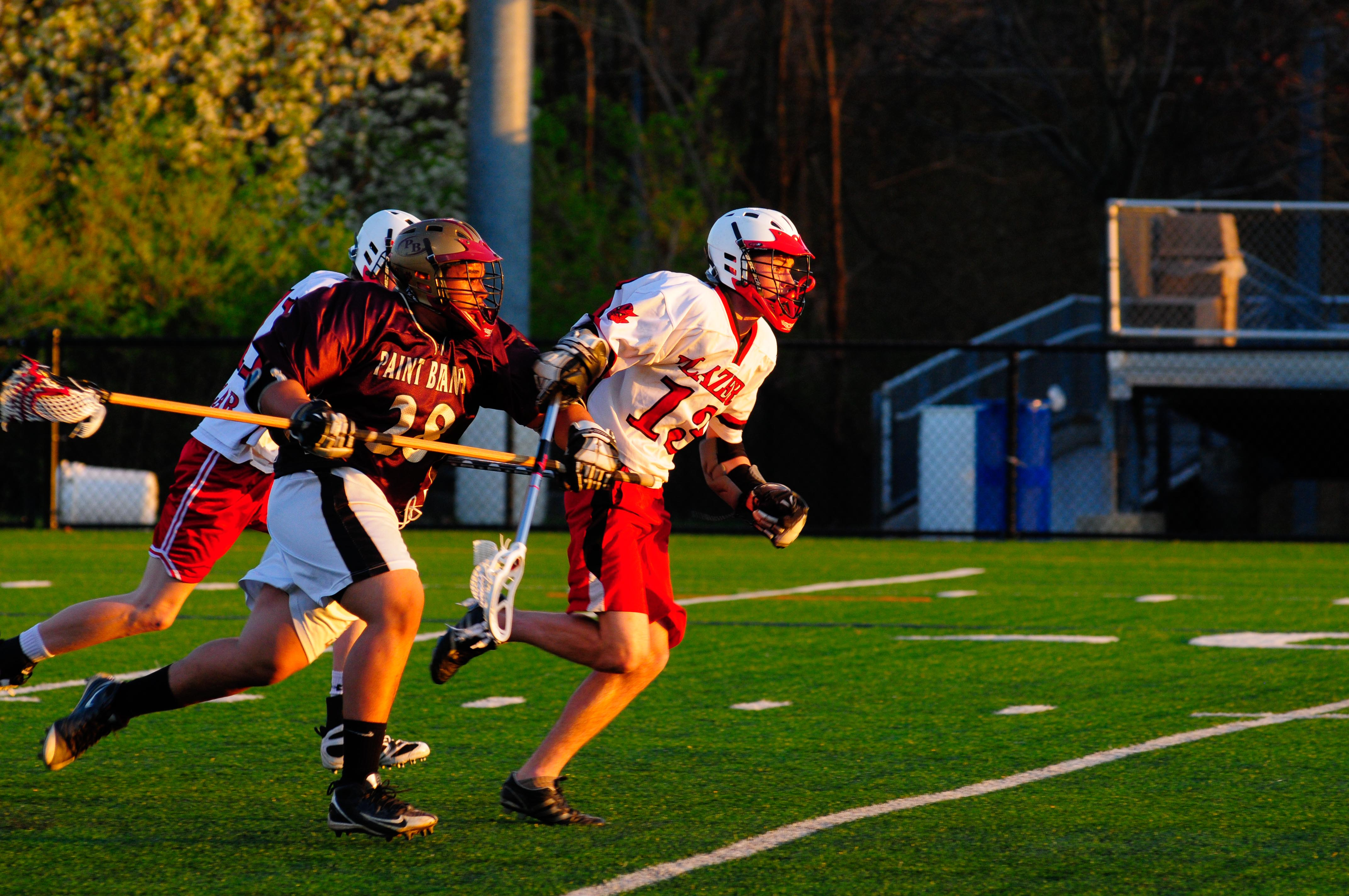 Photo: Junior middie Alex Stewart had a hat trick. His third goal won the game for Blair in double overtime.

The game was neck-and-neck from the start. After an evenly played opening ten minutes, junior middie Shailesh Bogati found a crease in the Panther D and broke the first quarter stalemate to put Blair up by one goal. Paint Branch fired back when senior attackman Corbin Schmucker scored with 15 seconds remaining. The Panthers won the resulting face-off and got it back to Schmucker, who cashed in for a second time with just two seconds left in the first quarter.

The Panthers controlled the second and third quarters, leading 4-3 at the half and 5-4 at the end of the third quarter. But Blair stepped up the intensity in the fourth. Less than a minute into the quarter, Bogati took the ball the length of the field and sent a pretty pass to junior middie Sean Reilly, who converted to tie the game at five goals apiece.

Each team scored once more to send the game into overtime – a period that Durban dominated. Panther attackmen sent shots his way from every direction, but the third-year varsity starter stood his ground in goal. "Kit was amazing for us," Stewart said. "He made some big saves." 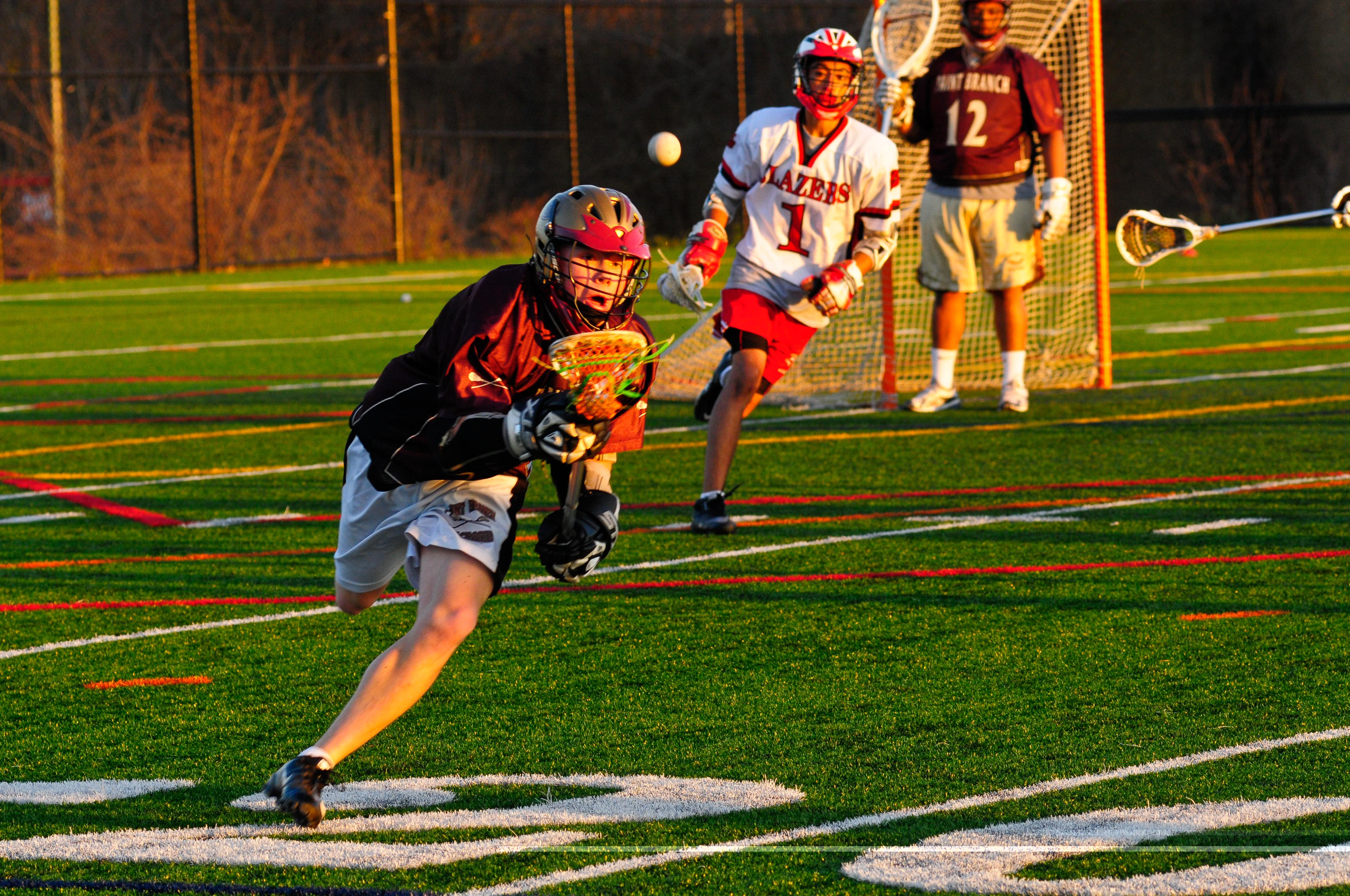 Photo: Paint Branch led throughout most of the game, but Blair managed to come back to earn their second win of the season.

Photo: Paint Branch led throughout most of the game, but Blair managed to come back to earn their second win of the season.  Photo courtesy of Colin Wiencek.

After four minutes, the score remained knotted at 6-6, prompting a second overtime. Durban explained how the team didn't let the pressure get to them. "We were just trying not to think, because when you think you screw up," he said. "We were all in the zone just playing hard." In double OT, Stewart came through in the clutch, giving Blair its second win of the season.

Tonight the Blazers came out and executed their game plan. "We just wanted to work as a team and play hard and do simple stuff like passing and catching," Stewart said. "And it ended up working out."

Durban said playing hard and keeping mentally focused is key to the team's success. "It's all about intensity. It's all about mindset," he said. "We might not be the best team, but if we fight we'll win games."

The Blazers will try to ride this momentum into Friday's game against a Walter Johnson team that defeated Paint Branch 14-9 last Thursday. "If we can keep this up, we're going to have an incredible season," Brown said.

The varsity boys' lacrosse team will play their next home game on Wednesday, Apr. 27 against Northwest at 5:15 p.m.