After beginning their season with a 16-1 loss at lacrosse-powerhouse Wootton, the Blazers found new life on Monday during their home opener, overpowering the Northwest Jaguars for a decisive 11-6 victory.

As the first quarter began, Northwest started strong, winning the initial face-off and keeping the ball in the Blazers' defensive zone. Long-pole defensemen attempting to clear the ball did not succeed in connecting with Blair's midfield, stunting their offensive effort and allowing Northwest to regroup and resume the attack. Five minutes into the quarter, the Jaguars scored. 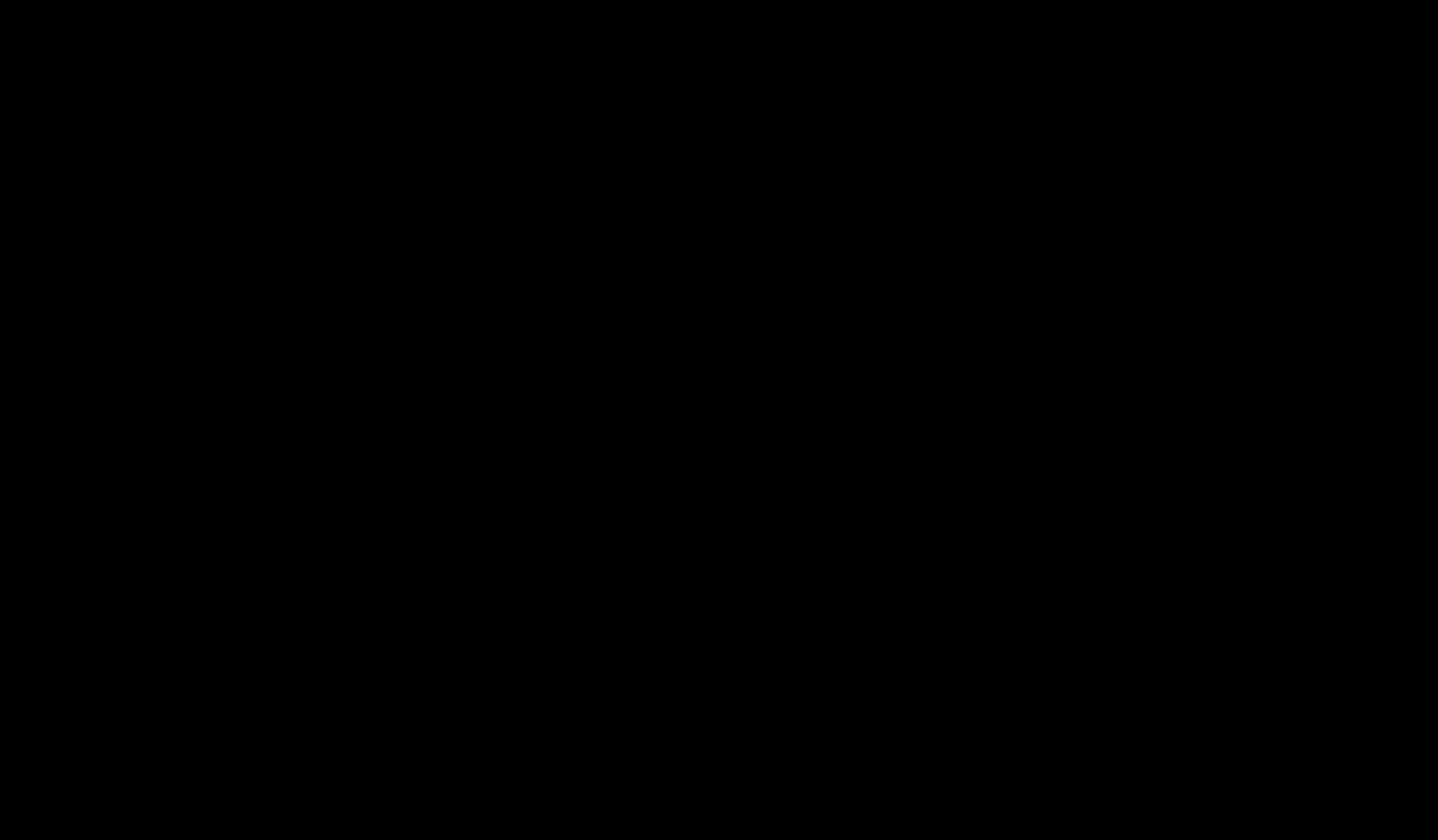 Photo: Senior co-captain Mike Mozer races past a defender on the way to one of his five goals during the Blazers' 11-6 win over Northwest.

Photo: Senior co-captain Mike Mozer races past a defender on the way to one of his five goals during the Blazers' 11-6 win over Northwest.

The Blazers quickly rebounded. After several penalties from Northwest, Blair managed to reorganize their offensive effort. A Northwest turnover six minutes in the first quarter resulted in a goal, after ball movement between senior co-captains Eliot Gold and Mike Mozer reached senior Tom Clement, who hammered a shot past Northwest's goalie. Seconds later, Blair won the face-off and scored again off an offensive drive by Mozer. Blair defense soon began connecting with offense, which started attacking with new confidence. Senior co-captain Andy Holmes passed the ball downfield to Mozer, who passed again to sophomore Guodong Fu for Blair's final goal of the quarter. Although Northwest managed to sneak past Blair's defense, scoring their second goal with just 18.5 seconds left in the quarter, the Jaguars never recovered.

Heading into the second quarter, the Blazers held Northwest in their own end, quickly clearing the ball out of their defensive end and never allowing the Jaguars more than a few seconds near Blair's goal. In the offensive zone, the Blazers were equally tenacious, cycling the ball in an arc around Northwest's defense. Mozer added another goal on a vicious shot, and junior Otis Banwell scored his first varsity-goal to put Blair up 7-3 at halftime.

The third quarter was likewise dominated by the Blazers. Northwest, which continued to rack up penalties, failed to reach Blair's defensive zone. The constant presence near Northwest's net led to additional Blair goals, including another first-time varsity goal from junior Drew Byron.

By the fourth quarter however, small mistakes were catching up to the Blazers. Although Blair continued to score, bringing their advantage up to 11-3, dropped balls, botched passes and a number of shots wide of the goal gave Northwest the breathing room needed to start coming back. After several penalties against the Blazers gave the Jaguars a man-up advantage, the Jaguars scored twice against a shorthanded Blair team.

Head coach Bob Gibb was excited by the victory, but acknowledged the problems that Blair exhibited. "Our offense played pretty well and we dominated possession," Gibb said. "But we made some poor decisions."

Holmes echoed the sentiment. "We played a decent game," Holmes said. "But learning how to communicate with each other [defensively] will be important."

The Blazers' next home game is Thursday, March 26 against Springbrook at 7 p.m.