The Blair boys' varsity soccer team (11-5) lost to the Walter Johnson Wildcats (15-0-1) by a score of 2-1 on Thursday night, ending the Blazers' season in the regional semi-finals. Sophomore Donald Benamna scored Blair's lone goal six minutes into the game off of an assist from senior co-captain Kevin Fallet. 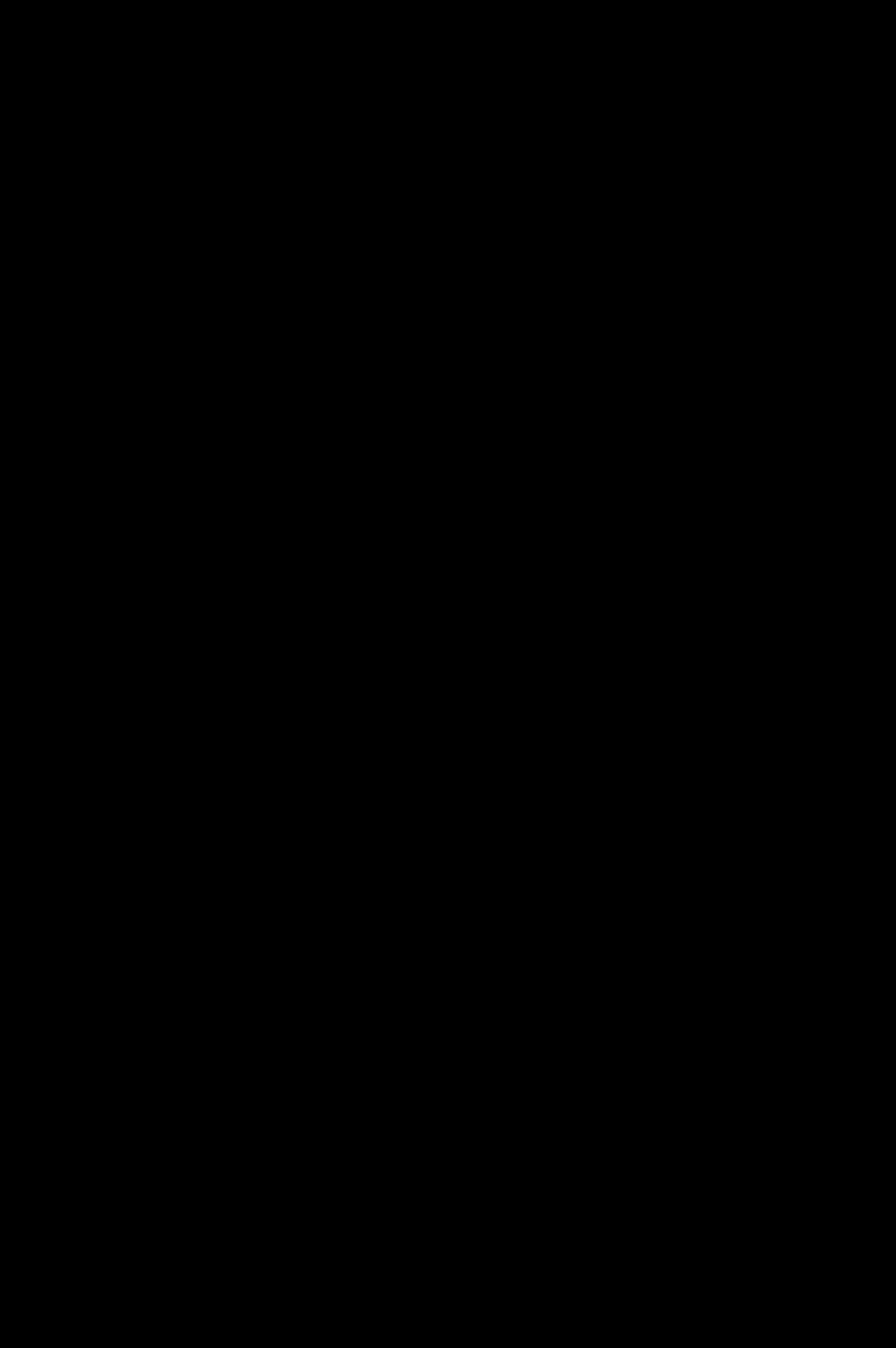 Photo: Senior co-captain Sebastian Soto fights for the ball to help give the Blazers an offensive edge.

Photo: Senior co-captain Sebastian Soto fights for the ball to help give the Blazers an offensive edge.

Throughout the first half, the Blazers seemed tired and lacked communication, but the Blazers came out of halftime strong, and showed their presence on the field. Head coach John Haigh applauded his team's strong effort. "They did everything they needed to in order to be in a position to win,” Haigh said.

The game was tied at one goal apiece until Walter Johnson scored on a free kick with 10 minutes remaining in the game. Despite the loss, Blair played well against a tough Wildcat team. Walter Johnson is ranked as the 29th best team in the country according to Entertainment and Sports Programming Network (ESPN) Rise Magazine.

Despite missing multiple opportunities off corner kicks and free kicks, The Blazers were able to stick with the Wildcats for the whole game. The Blazers had numerous opportunities at the end of the game, but Blair was ultimately unable to get the ball in the back of the net.

The loss was a disappointment for the Blair squad, especially for the six starting seniors who have played their last game as Blazers. Senior Jorge Pacheco was saddened by the playoff loss. "It's devastating,” he said. Senior co-captain Evan Horne agreed with Pacheco, but stayed optimistic. "It's a bad feeling, but there's a lot to look back on,” Horne said.

The loss also marks the end of the team's mission to win states, according to Pacheco. "Since the summer, at tryouts, we had a feeling we would make it all the way [to states].” Pacheco said. "It's sad we couldn't accomplish it.”

Haigh gave credit to the Blazers for pushing themselves to compete against this elite team. "I'm proud we played with a team of that caliber,” Haigh said. "We rose to meet the challenge.”

Pacheco believed that the Wildcats came out on top due to their cohesion on the field. "They're chemistry was much better than ours, we were outmatched,” Pacheco said.