The boys' varsity soccer team (4-2-1) defeated their division rival, the Wootton Patriots (4-2), by a score of 4-1. The Blazers gained and maintained an early lead and are now tied with Wootton for second place in the 4A East division. 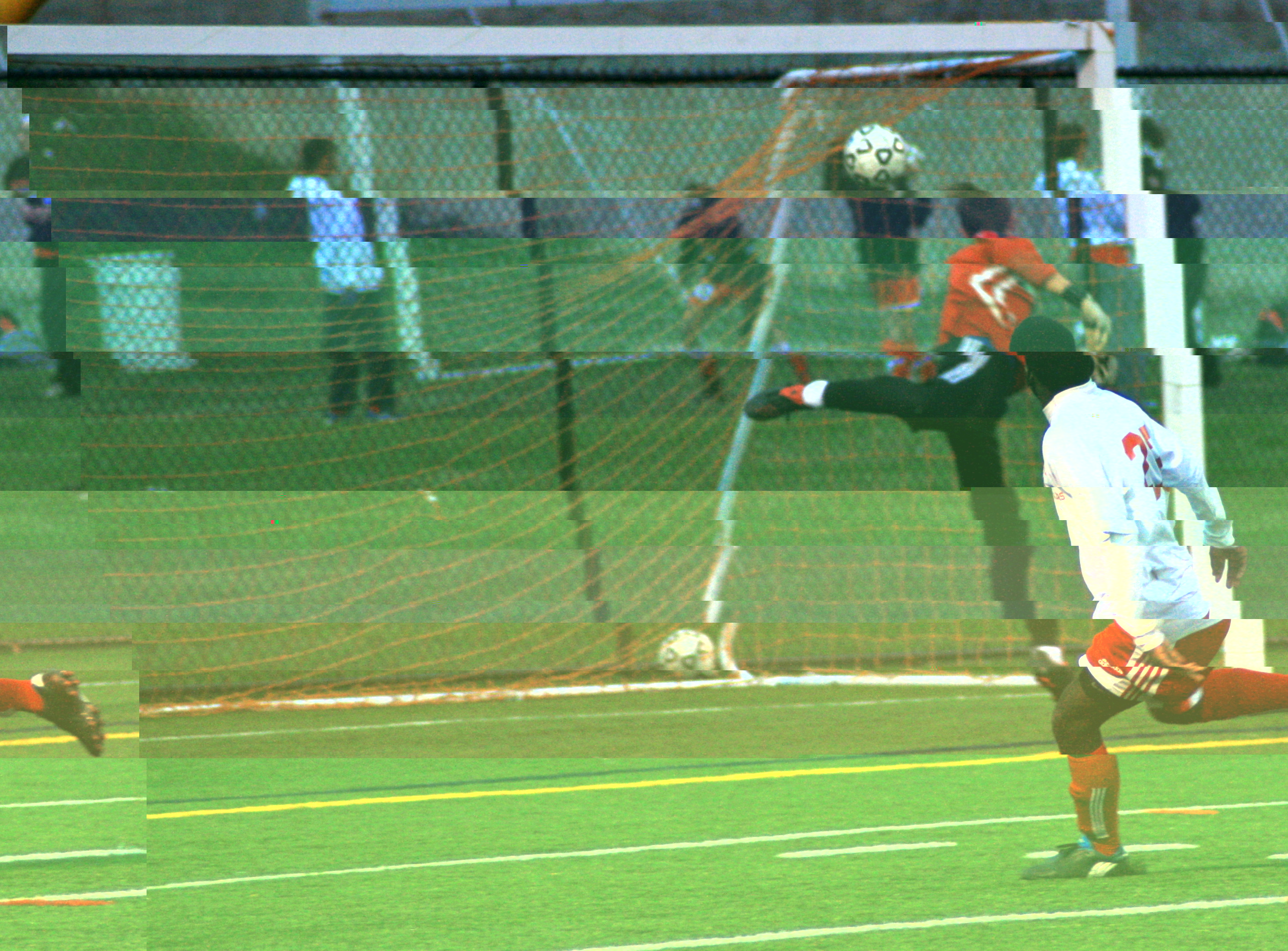 Photo: Sophomore striker Stallon Kayaga slips the ball past Wootton's goalie to score the fourth goal of the game.

Photo: Sophomore striker Stallon Kayaga slips the ball past Wootton's goalie to score the fourth goal of the game.

Blair scored three goals in the first half. Junior midfielder Jorge Pacheco scored two goals and freshman forward Donald Benamha scored one, exciting fans as he raced past Wootton defenders to get the ball into the goal.

Midway through the second half, Wootton striker Max Goldschein was able to slip the ball past senior goalie and co-captain Kit Durban. But three minutes later, Blair retaliated as sophomore striker Stallon Kayaga sent the ball sailing past Wootton's goalie.

During the game, junior defender and co-captain Kevin Fallet received two yellow cards, which automatically became a red card. Following his second yellow card, Fallet had to leave the game. 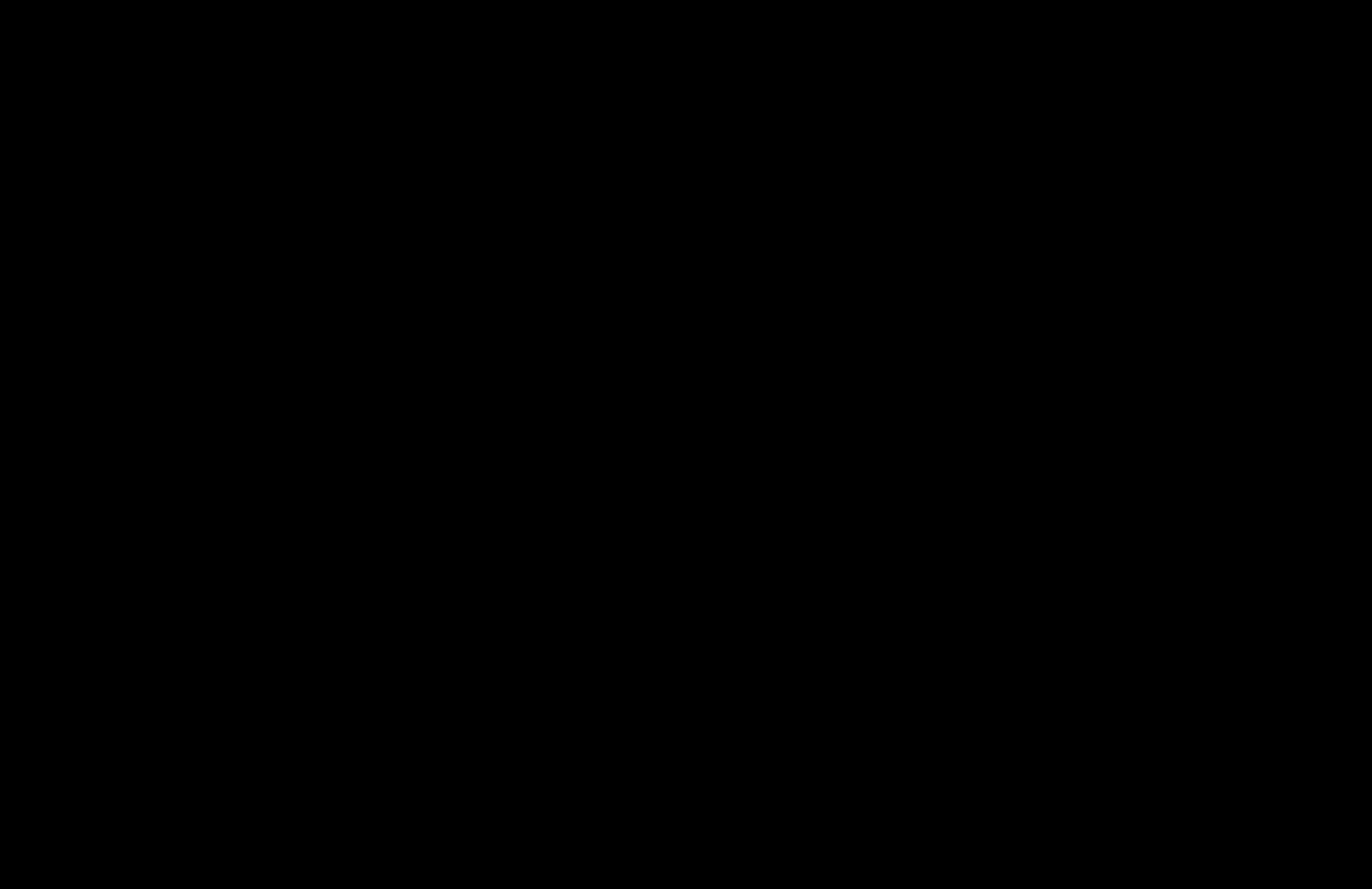 Photo: Wootton's goalie dives for the ball but is unable to stop Blair from scoring yet another goal.

Photo: Wootton's goalie dives for the ball but is unable to stop Blair from scoring yet another goal.

According to head coach John Haigh, Blair's success came from improved possession of the ball. "We possessed the ball well, which opened up things for our offensive game," Haigh said.

Durban bolstered the team's offensive play, making several crucial saves that stopped Wootton from being able to get back into the game.

Pacheco attributes Blair's goals to midfielders' and forwards' patience on the field. "We took our time…the chances came to us and we capitalized," Pacheco said. "We worked hard and waited and if we continue to play like this, we got the 'W' in our game against Paint Branch." 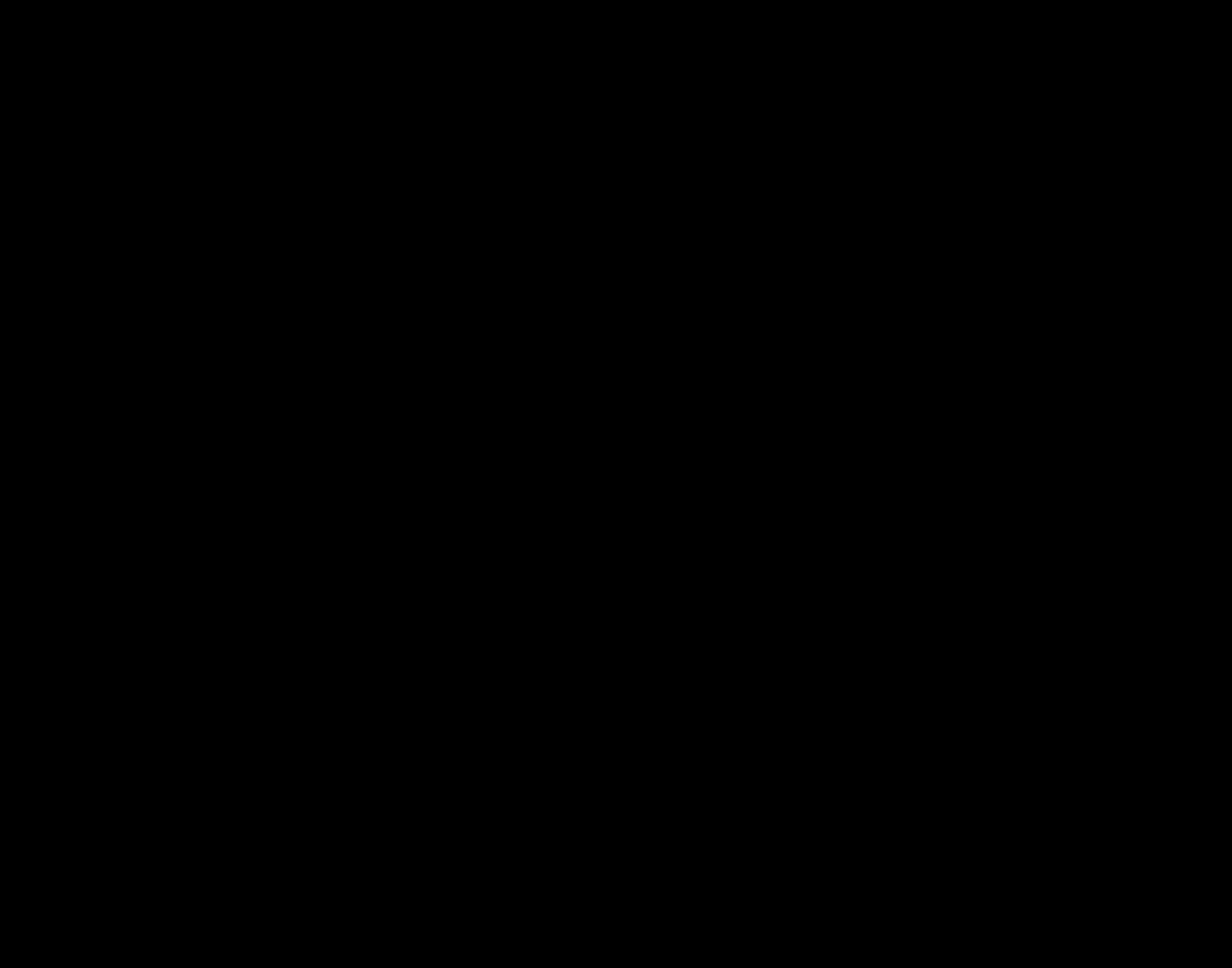 According to Haigh, if the team keeps working together, they can be a legitimate threat in their division. "All division games are tough, but it's about the way the team plays as a unit, not about who we're playing. If we play well, we can win," Haigh said.

Haigh and Durban emphasized improvements on defense as something to work on for their game on Friday. "Our defense and midfielders need to work on marking [the opponent], we let them make too many open passes," Haigh said.

The boys' varsity soccer team plays their next home game on Monday, Oct. 18 against Richard Montgomery at 7 p.m.