The boys' varsity lacrosse team (4-4) team defeatd the Kennedy Cavaliers (1-7) 16-4. The game was a breeze for the Blazers, as they ran circles around Kennedy and only gave up a few goals early in the game. 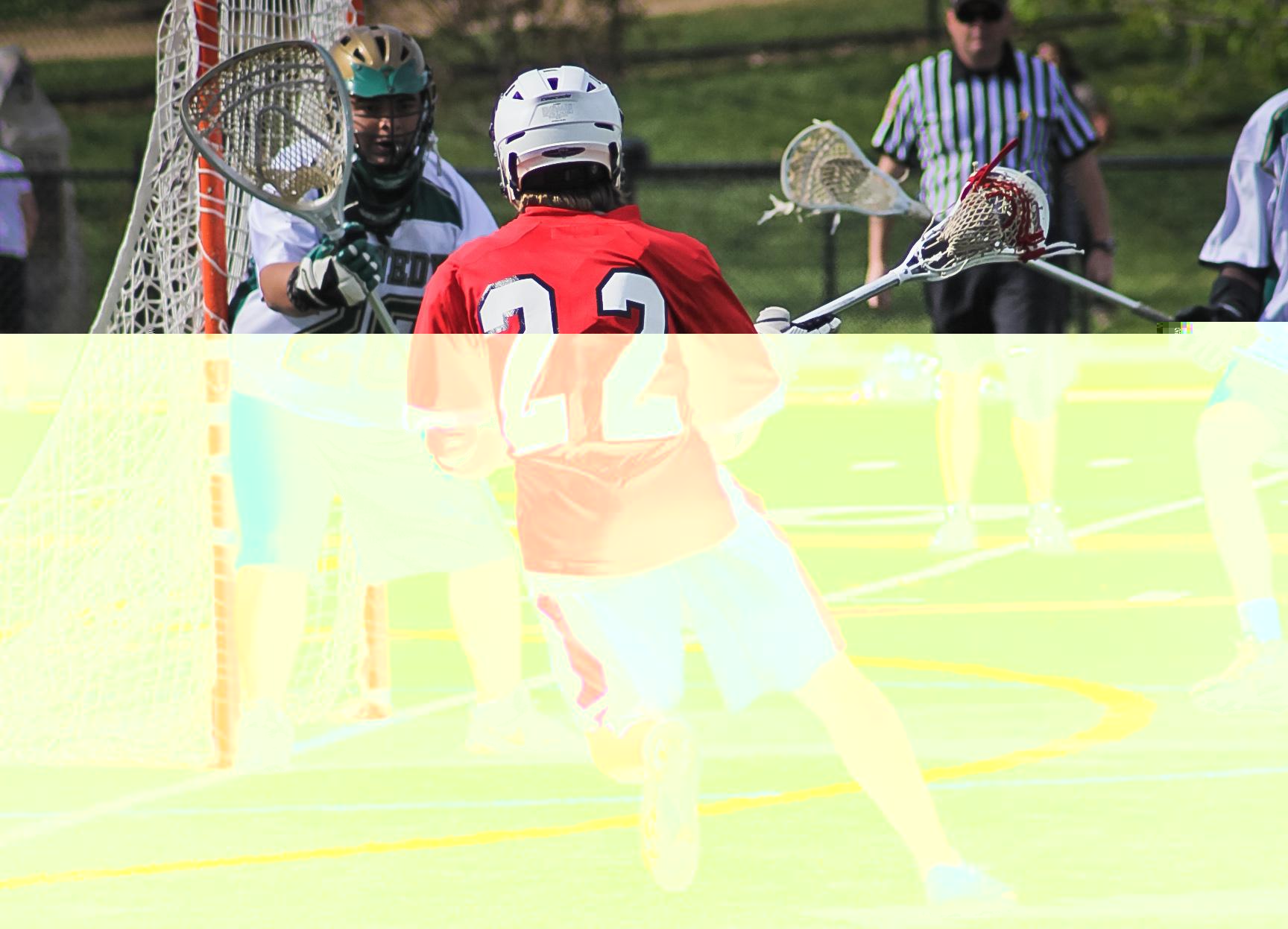 For sophomore Zack Scarrano, the game turned into one massive highlight reel as he fired in shot after shot. Despite dominating the competition, Scarrano gave lots of credit to his teammates. "Nate Goodin and Justin Kung are the reasons I scored,” Scarrano said.

Head coach Chris Brown believed that the game was one of the more enjoyable games of the season because all of his players received plenty of playing time. "We played as a team today. It was a good time and everyone got out on the field,” Brown said.

Captains Matt Whitney and Sean Reilly commented on communication on the field. "The first half we lacked some communication on defense, but during the second half we stepped up the intensity,” Whitney said.

It was just the second game for junior Michel Devynck, the stand in goalie, who stepped up to the challenge with junior Joshua Blockstein out with a head injury. Although Devynck was replacing the usual starter, he stopped multiple Cavalier shots on goal. "I still have so much more to work on,” Devynck said.