Blazers defeat Magruder in second round of playoffs

The boys' varsity soccer team (11-4) defeated the Magruder Colonels (4-9-1) by a score of 2-0 to move on to the third round of the playoffs for the first time in three years. Seniors Kevin Fallet and Jorge Pacheco each scored a goal. 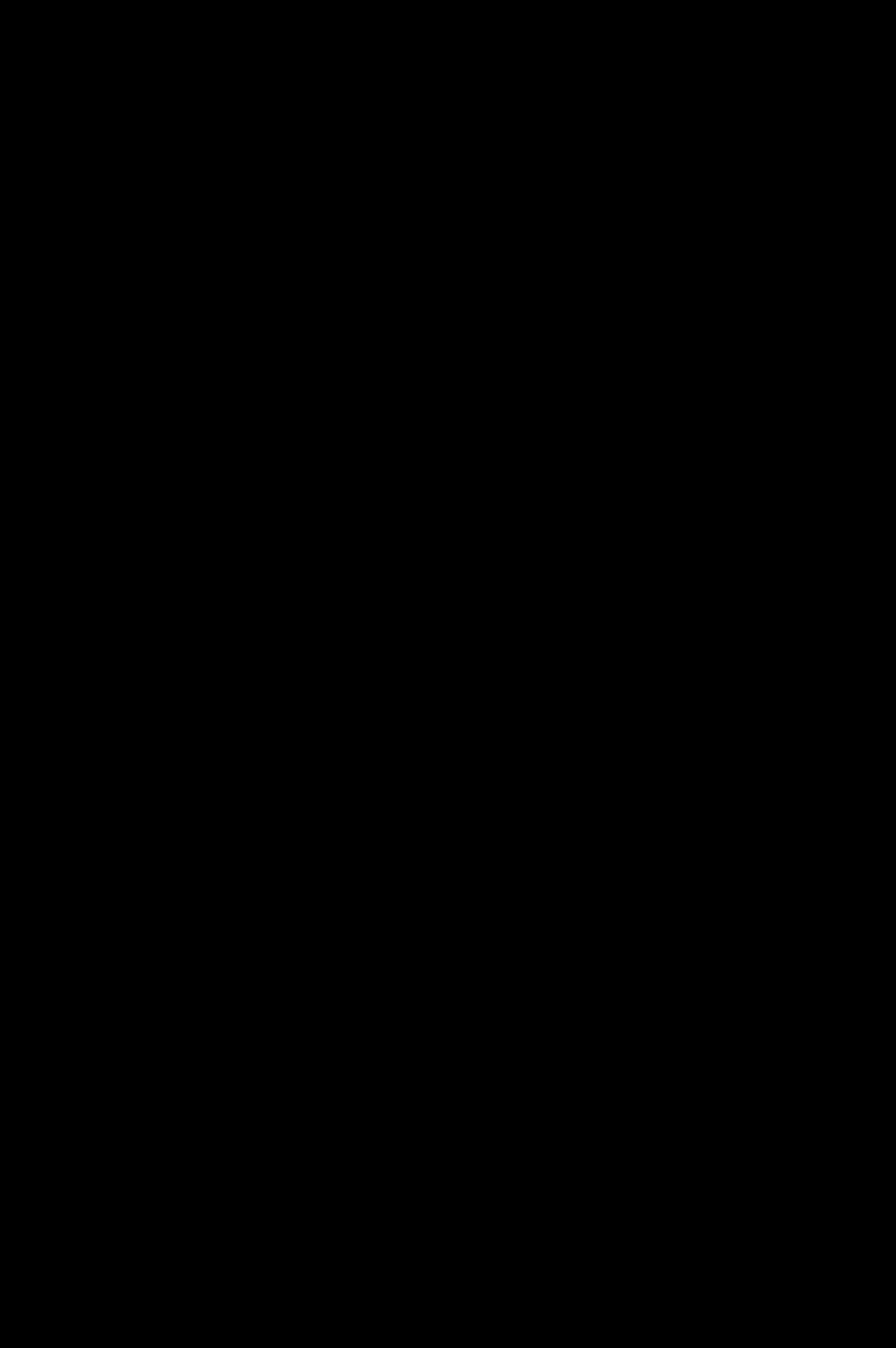 Blair dominated the field both defensively and offensively throughout the entire match. Despite the loss of midfielder Jake Rozhansky due to the red card he received in the previous game against Kennedy, the Blazers got off 24 shots on goal over the course of the game. Blair's defense limited a strong Magruder team to 10 shots on goal, all of which were saved by junior Eric Roman.

The win means that the Blazers will move on to the semi-finals of the regional bracket. Senior co-captain Sebastian Soto thought that the wait had made it more special. "It means a lot, it's been a while since we've been this far,” Soto said. He was optimistic about the outcome of the match. "This game we missed opportunities, but in the end we won. That's all that matters.”

According to assistant coach Vane Wiggins, the standout defense by seniors Eric Colbert and Evan Horne played a large role in the game. "Eric had a phenomenal game, and has for the past few games,” Wiggins said. "And Evan and [Dominic Ventimigilia] came together for the first time in a while and were pretty strong."

Soto cited his own defense on Magruder senior Jamie Merriman as noteworthy. "They [Magruder] were always looking for number 12 [Merriman], so I just followed him wherever he went and shut him down,” Soto said.

The team is excited for its next game against Walter Johnson, a rematch of a 3-2 double overtime loss from earlier on in the season. "They beat us last year and earlier this year,” Soto said. "It's been a goal to beat WJ."

The boys' varsity soccer team will play its next playoff game, at home, on Thursday, Nov. 3 against Walter Johnson at 7 p.m.