The boys' varsity soccer team (10-4) defeated the Kennedy Cavaliers in overtime (3-5-3) by a score of 5-4 on Friday night. The game ended in the sudden death fashion when senior co-captain Kevin Fallet shot the ball into the left corner of the net to secure a first round playoff victory. 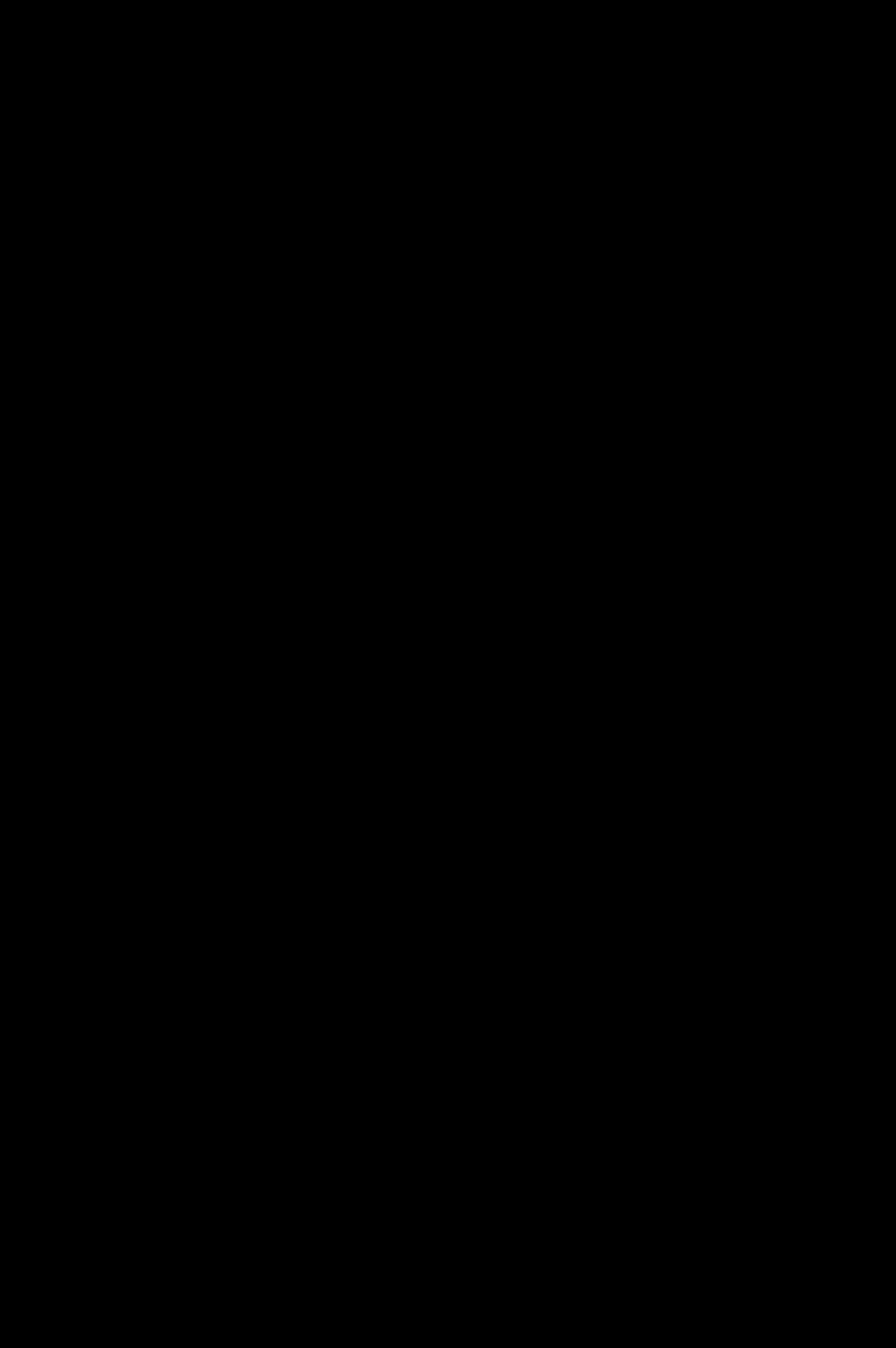 Photo: Sophomore Jake Rozhansky, who played a key role in this game, gets the ball down field.

Photo: Sophomore Jake Rozhansky, who played a key role in this game, gets the ball down field.

The game was a roller coaster ride for the Blazers, who jumped out to an early 3-0 lead. Senior co-captain Sebastian Soto scored in the ninth minute of the game off of an assist from sophomore Jake Rozhansky. Senior Jorge Pacheco scored the next two goals in the 12th and 28th minute.

Coach John Haigh believed that the home field advantage helped his team to victory. "The change in the field size affected them for sure. They play on a much smaller field, so they had to adjust,” he said.

Blair took a nose dive coming out of halftime, giving up three quick goals to the Cavaliers, two of which were off free kicks. A lack of communication and energy amongst the Blazers was present throughout the majority of the second half. Coach Haigh decided not to comment on why his team lost composure in the second half of play.

Sophomore Ismail Lapp-Kamara believed that the team got too complacent and let Kennedy back into the game. "We got too comfortable and happy with our 3-0 lead,” he said. 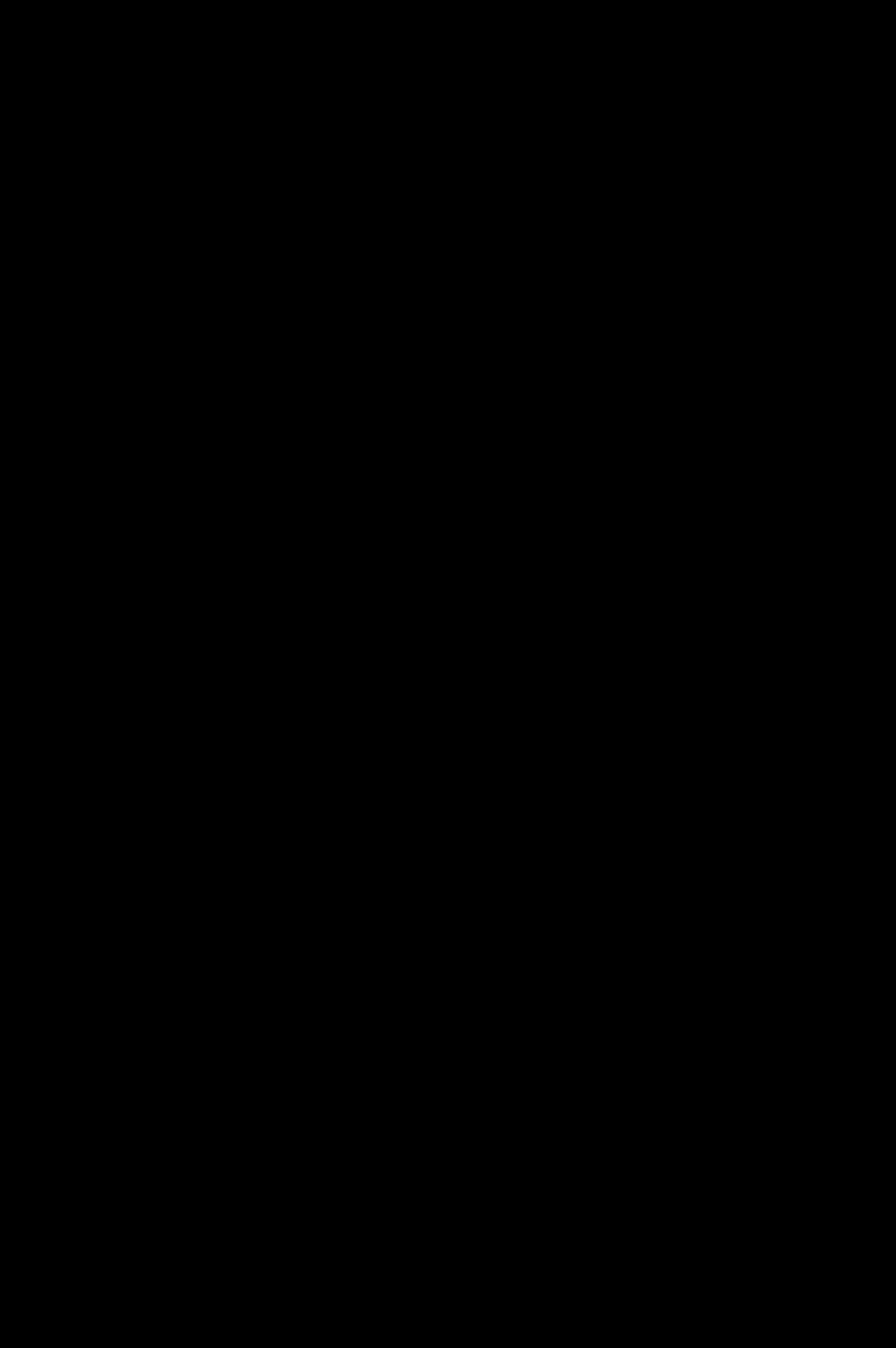 Photo: Senior Sebastian Sot0 celebrates with his teammates after he scores.

Photo: Senior Sebastian Sot0 celebrates with his teammates after he scores.

In the 54th minute, Rozhansky slipped a free kick in the upper left corner from 30 yards out. Despite the extreme excitement displayed by the large Blazer crowd, Kennedy refused to back down. In the 65th minute, the Cavaliers received a penalty kick and were able to drive the ball past goalkeeper Eric Roman to send the match into overtime. The game was marred by physical play and Rozhansky was given two yellow cards. As a result of his penalties, Rozhansky is unable to play in Blair's next match.

Haigh gave the Cavaliers credit for their tenacious play. "They played at an extremely high level and were a very difficult out for us,” he said.

Lapp-Kamara believes that Blair needs to change a couple of things before the team's next playoff game. "We have to keep up hard work and never be satisfied with where we are,” he said.

The boys' varsity soccer team will play its next playoff game, at home, on Tuesday, Nov. 1 against Magruder at 5 p.m.