Tied at zero. 10 minutes remaining. Any knowledgeable spectator would assume that the boys' varsity soccer team (8-4) would keep its best players in the game for the final minutes of competition against the Blake Bengals (8-2-2). Going against conventional wisdom, head coach John Haigh pulled starters Sebastian Soto, Kevin Fallet and Donald Benamna out of the game. Haigh's substitution paid off in the end, as Blair defeated the Bengals, 1-0. 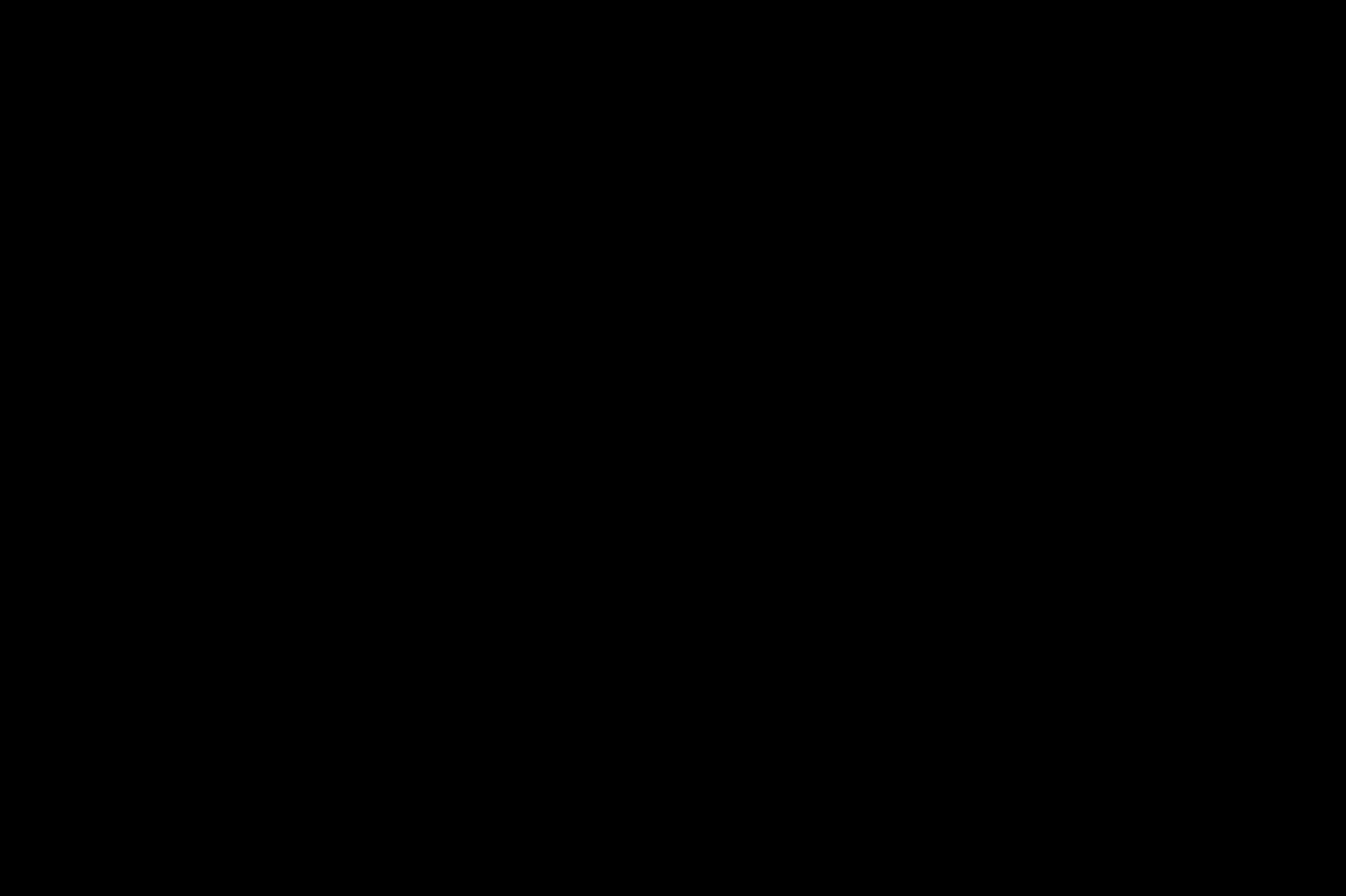 Haigh put the trio back in with six minutes remaining and less than a minute later Benamna was able to bounce the ball off the left post and into the net for the lone goal of the game. Benamna promptly stuck his arms out, put his head down, and was immediately mobbed by teammates, who created a dogpile near the Blair bench.

Soto was ecstatic when Benamna's shot went into the net. "I couldn't believe it. I didn't want the game to go to overtime,” he said. "I was getting cramps and just wanted the game to end. I was so happy.”

Haigh had the same feeling as Soto when Benamna scored the decisive goal. "It was a relief. Their effort was at an extremely high level and you just want that to pay off,” he said. "They didn't let their frustration kick in and affect their play.”

The whole game was played with great intensity and a lot of back and forth between both teams. While no yellow or red cards were given, the game was a fierce battle and the majority of the game was played in Blake's defensive's zone. Blair got off 13 shots on goal throughout the game while the Bengals only managed to get two shots on the goalkeeping tandem of junior Eric Roman and senior Tucker Canary. 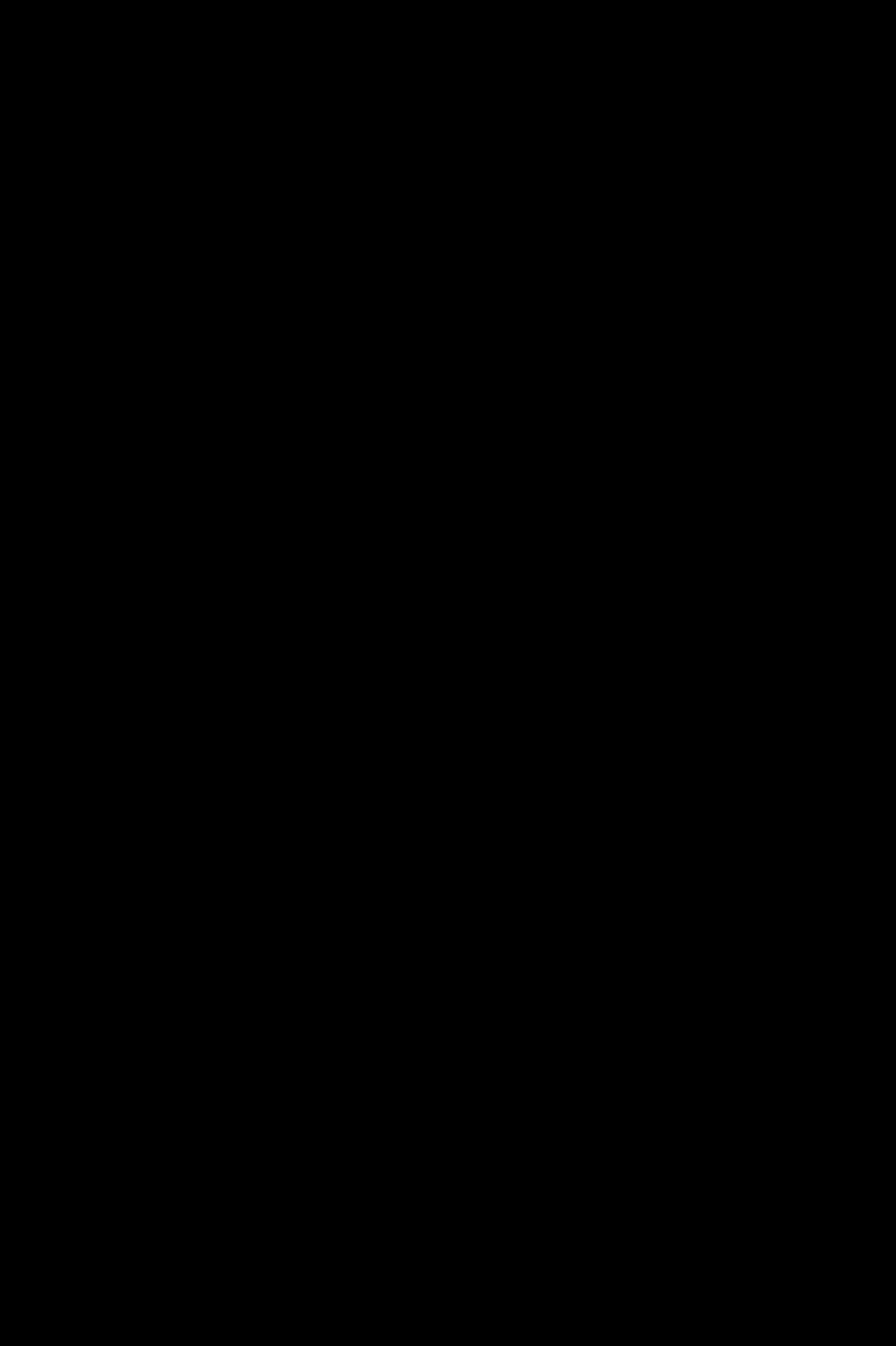 Photo: Senior Kevin Fallet, an integral part of the Blair offense, steals the ball from an opponent.

Photo: Senior Kevin Fallet, an integral part of the Blair offense, steals the ball from an opponent.

Besides the fact that they were named division champions, the game held particular meaning for the Blazers. Haigh believed it was a key point for the program and that they achieved something special. "It means that the program is on the right track,” he said. "We wanna work towards States. That's the ultimate goal. But we had to win the division and beat the ‘W' team's to be successful. Those are two smaller goals.”

This is the fifth consecutive win for the Blazers and the fourth shutout in a row for the team. But Soto doesn't believe that this is the end of the road for the Blazers. "Our attitude is changing now," he said. "Our goal is to win states.”

The boys' varsity soccer team's first playoff game has not yet been determined.