Blazers get revenge on Sherwood

The boys' varsity volleyball team (6-0) defeated the Sherwood Warriors (4-2) in a hard fought battle by a final score of 25-8, 25-23, 25-17. Last year, Sherwood took down the Blazers in the county semifinal match. Although Sherwood showed several competitive spurts to make the match close at certain points, Blair's cohesion was too much for the Warriors to handle. 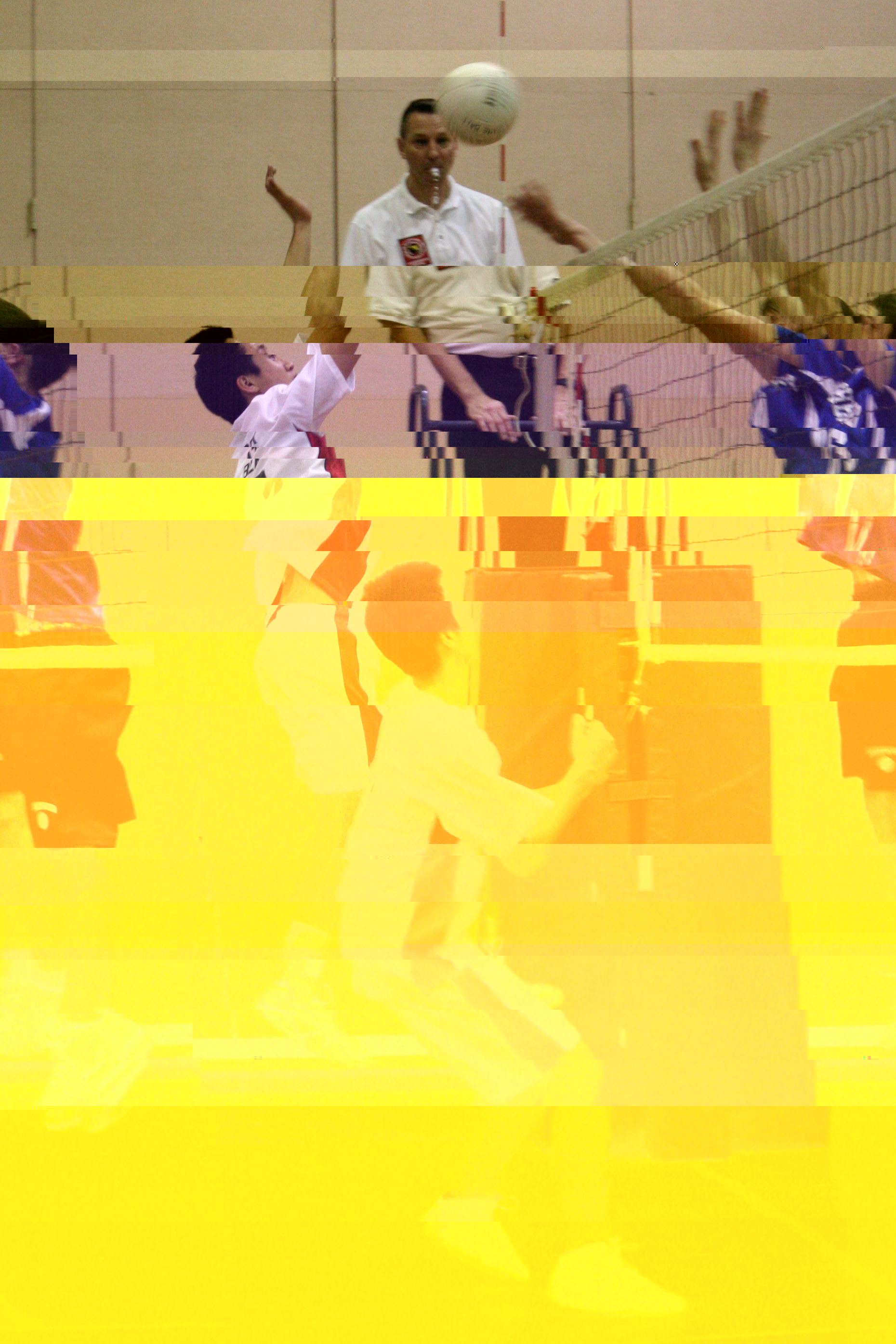 The Blazers overpowered the Warriors in three sets, but the most competitive moments of the match took place in the second set. After a dominating performance by Blair in the first set, in which the Blazers blew out the Warriors by a double-digit margin, the Warriors came back with a run.

At one point in the second set, the score was tied at 17 points each, due to occasional collapses in the Blazer offense. But even with their occasional slip-ups, Blair pulled away from the Warriors thanks to a series of aces. Blair finished the match with three players tallying in two aces, including sophomore Tony Liang, senior Robert Huang and sophomore William Cai.

Liang was proud of the Blazers' ability to step up to the challenge and beat the team that ended their season in the playoffs last year. "Sherwood is definitely one of the toughest teams that we played this year," Liang said. "Even though they were a much stronger team last season, it feels good to know that we improved and can do a better job of competing with them."

In the third and final set of the match, the Warriors still showed signs of life and refused to give up. The ball frequently went out of bounds for both teams midway through the last set, but Sherwood remained close behind the Blazers in terms of points. 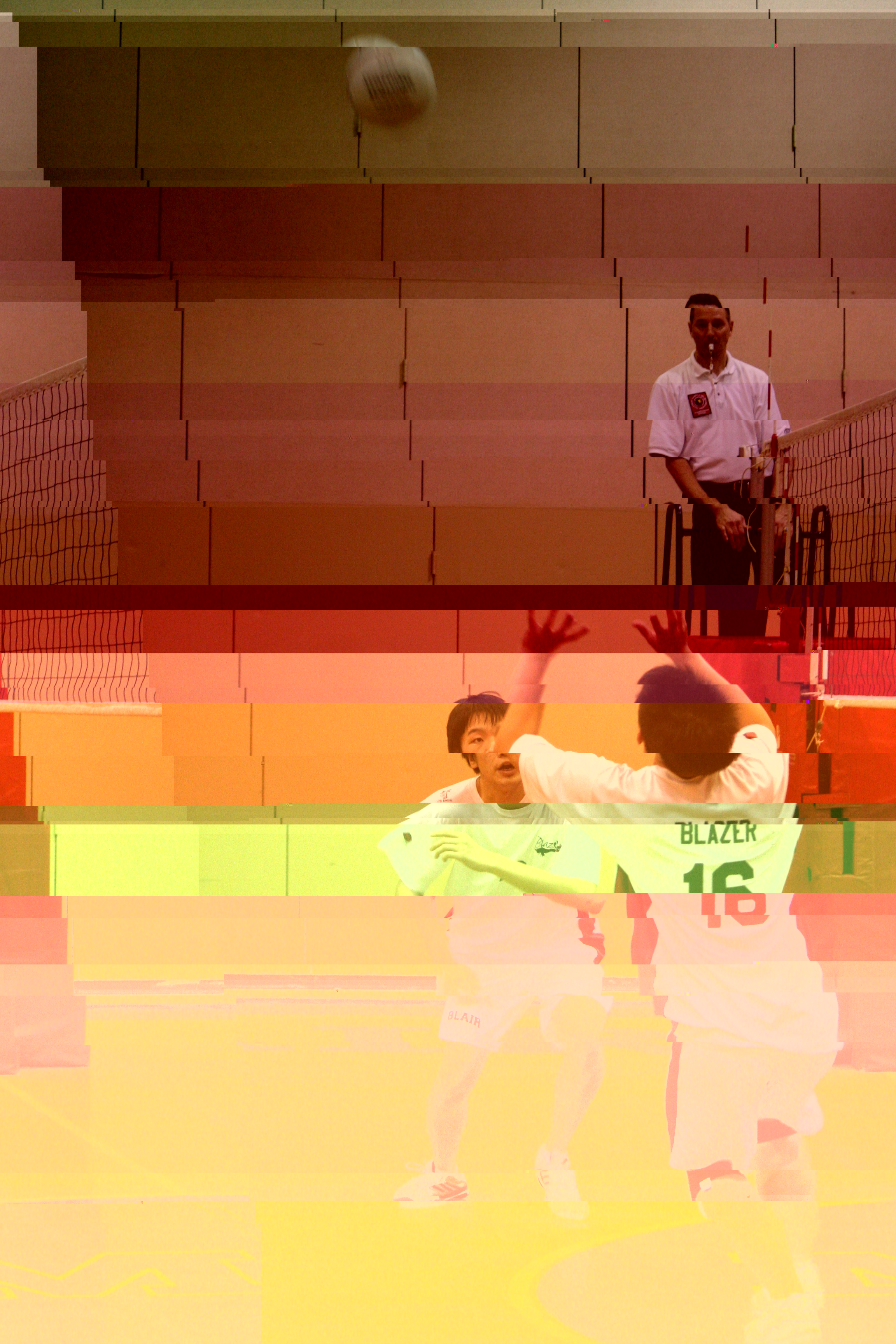 In order to avoid such close matches in the future, Liang suggests that the Blazers work on limiting unforced errors. "We definitely need to practice our serving," he said. "We had about 14 passing errors during the match as well."

The Blazers and the Warriors were pretty much evenly matched on the defensive end, and each team made pivotal defensive stops towards the end of the match. Key Blazer blocks came from junior Rick Narcisse and sophomore Ricci Huang throughout the course of the match.

On the offensive end, the Blazers outshined the Warriors. Ricci Huang finished strong with 13 kills and Robert Huang was not far behind with 11 kills. Ultimately, the Blazers' strong offensive play was the Warriors' ultimate downfall.

Head Coach Chris Liang is satisfied with how the Blazers handled a tougher opponent and with their ability to maintain their composer during the intense moments of the match. "The Warriors were a scrappy and relentless team that didn't give up," he said. "Although they were very athletic, we fought hard until the end of the match."

The boys' varsity volleyball team will play their next home game on Monday, April. 11 against Gaithersburg at 5:15 p.m.