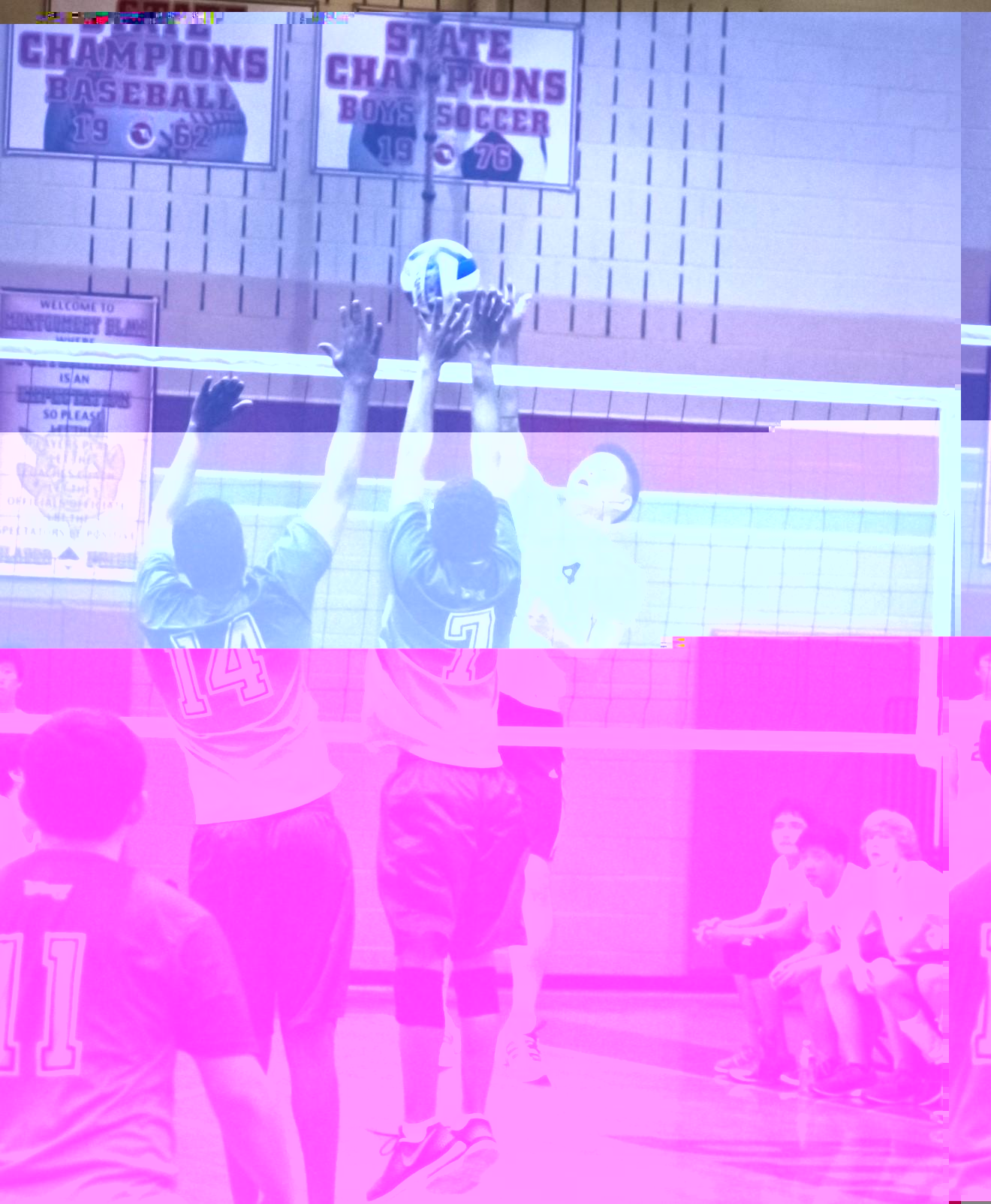 Squandering leads was a popular theme for the Blazers in the defeat. They carried a ten to six lead early in the first set only to be outscored 19-11 for the rest of the set. In the second the Blazers had a 13-11 advantage, only to lose that set as well.

After those first two setbacks, however, the team started to rally. The Blazers recovered from an 18-16 hole late in the third set to storm back and take it 25-23. The fourth set went beyond the 25 point margin. The Blazers overcame late deficits to come back and take six of ten points, resulting in a 26-24 win, leveling the game at two sets apiece.

In the fifth, Kennedy came back with a vengeance, riding a six to two run after only a slim 9-7 lead to win the set by a score of 15-9, giving them the match.

Head coach Andrew Liang pinpointed focus and passing as the two issues that plagued the Blazers. "We needed more focus," he said, "and our passing needs to get better."

Despite the result, the Blazers still believe that they can learn from this match. "We got off to a slow start," said sophomore Eric Chen, "we did well, came back better, but then the play got tense, we just needed to relax."

Coach Liang revealed a similar attitude. "We need to not get down on ourselves, we just need to keep playing," he said, "it was just a bad game."

The Boys' varsity volleyball team will play its next home game on Wednesday, April 2nd at 5:15 against Rockville High School.