Bravo will feature the personal and professional lives of housewives in Potomac, Md. in the newest addition to the "Real Housewives" franchise.

"The Real Housewives of Potomac" will follow six wealthy residents of the suburb, who are mainly African-Americans. "Viewers will be introduced to the wealthy African-American families who have broken racial barriers and now reside in the sophisticated community," Bravo writer Jocelyn Vena wrote in an announcement posted online. The show is meant to attract viewership from minority elites. 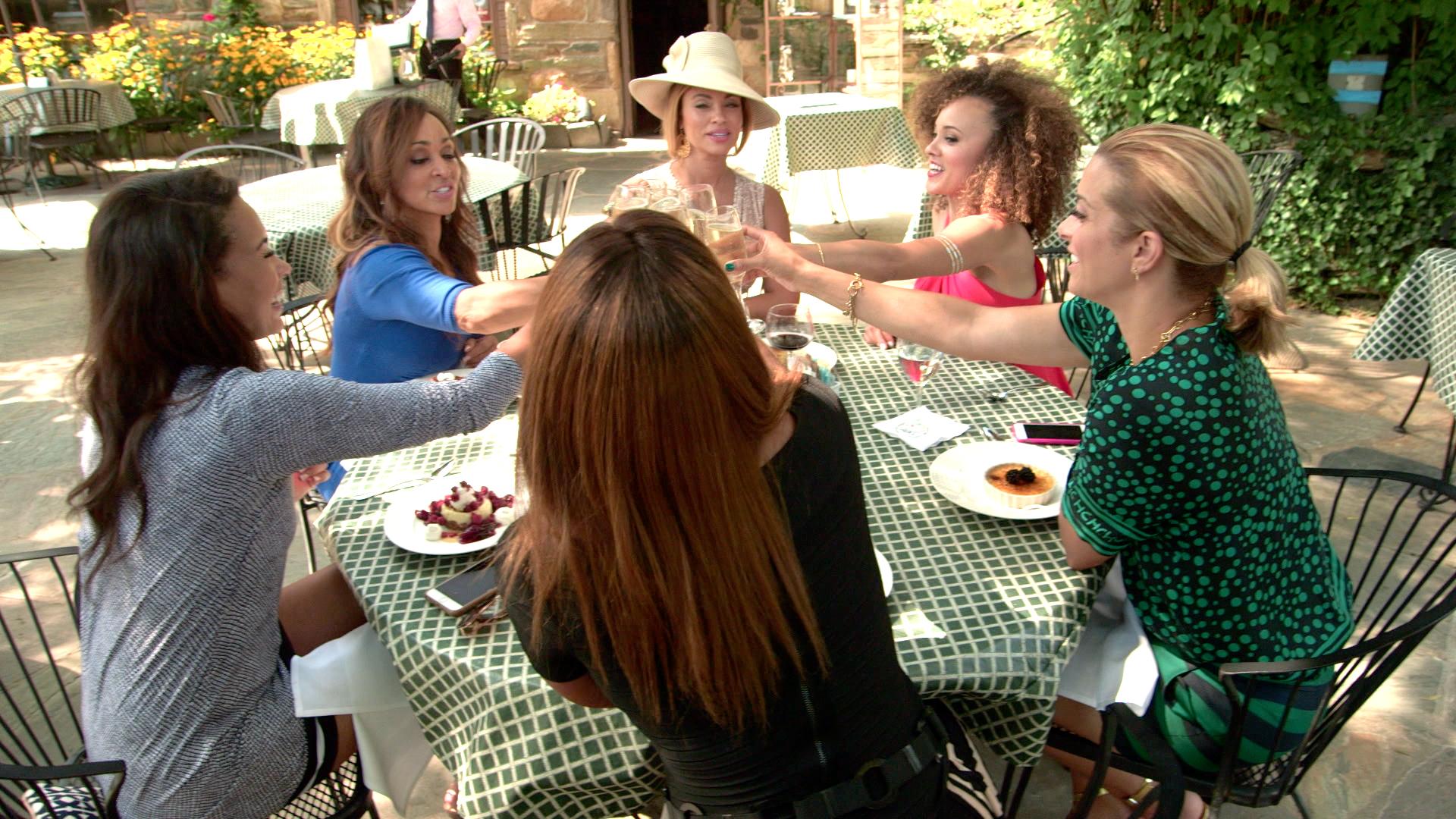 Photo: Five women from Potomac will be featured on Bravo's new show, "The Real Housewives of Potomac".

Photo: Five women from Potomac will be featured on Bravo's new show, "The Real Housewives of Potomac".

The sneak-peak promo video features all the stars as well as drama, exclusive parties, designer clothing and gorgeous homes.

Blazers are curious of what to expect from this show. It is exciting for some Blazers to have a reality show filmed so close to their own homes. "It's like one of those T.V. shows that you get really addicted to, like 'Keeping Up with the Kardashians'... I'm a little embarrassed, but I'll watch it anyways," junior Julia McGee said.

However, not all Blair students were happy with the idea. Blair students have criticized the show for having an all-black cast, while the major demographics in the city are Caucasian and Asian. "I felt that it completely misrepresented the Potomac population," sophomore Mekailah Jackson said.

However, Jackson will still tune into the show. "I'll definitely watch the first episode, see what it's about," she said.

This isn't the first time that the Real Housewives is visiting the D.C. area. The "Real Housewives of D.C." aired six years ago, but was cancelled after just one season.

Andy Cohen, the executive producer of the show, did not plan on filming in Potomac, but the location for the new show happened by chance. "Potomac, which is so unusual a choice for a location … but it means so much to the women that live there. We didn't go out saying, 'Oh we want to do another 'Housewives' in the D.C. area. ' These women emerged," he said in an interview with Bravo. Although he was personally a fan of the D.C. show, Cohen believes that Potomac will be refreshingly different.

The show is set to premiere Sunday, Jan. 17.