Breaking the stereotype of the ignorant American

Americans need to start keeping up to date on international news

The United States is one of the most powerful countries in the world. It is one of the five permanent members of the United Nations Security Council. According to the Telegraph, it is the world's most powerful economy and contains three of Forbes' most influential cities. Yet it is a common stereotype that Americans are ignorant of other cultures and countries. Start typing in Google, "Why are Americans…" and two of the suggestions are "so stupid" and "so ignorant." This is hardly surprising, as many Americans do not know much about the world outside of the United States. And though it may not seem like a problem at the moment, as other countries get more and more powerful, this lack of awareness could become a serious disadvantage. 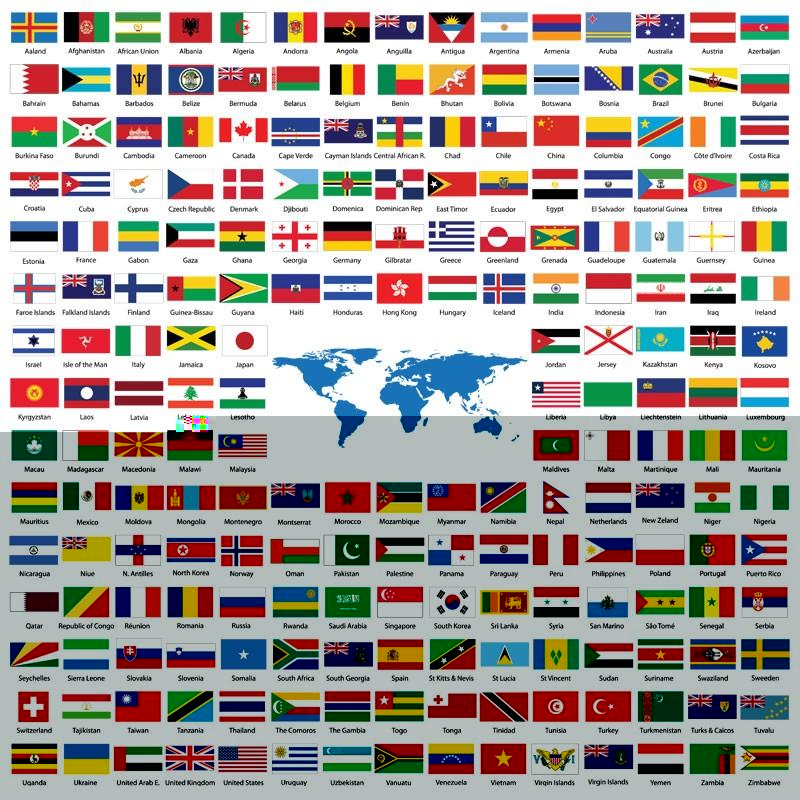 Photo: Americans need to be knowledgeable about world events to exert any kind of positive influence.

Photo: Americans need to be knowledgeable about world events to exert any kind of positive influence.

Surveys have shown that Americans do not know facts considered common knowledge about the world. According to a survey by the Pew Research Center (PRC) in 2007, only 36 percent of Americans knew who the President of Russia was and only 32 percent of them knew that Sunni is the second major branch of Islam along with Shia. In another survey conducted by the PRC, only 48 percent of American adults surveyed were able to identify that the country highlighted on a map of the Middle East presented to them was Egypt. More than half the people in the U.S. do not know basic information about many of the foreign conflicts the country is involved in but they still have vehement opinions on these subjects. This practice could deter potential future allies who may feel like our opinions are unwarranted due to a lack of information.

Most Americans don't know much about global events unless it relates directly to themselves. Many aren't aware that there has been intense violence going on between the Muslims and Christians in the Central African Republic (CAR) with a death toll of over 5000. Since most Americans don't know about the hostility in the CAR, there is not pressure on the government to do anything that could help prevent more bloodshed. Many Americans did not know about the Ebola epidemic, which was first discovered in March of this year, until two Americans became infected. Again, if there had been more pressure from citizens previously, the American government could have stepped in earlier and helped prevent the disease from spreading as much as it has by supporting Ebola drug and vaccine research. As Ebola continues to spread in West Africa now, there's a larger possibility that it will spread in the U.S. and the rest of the world. Additionally, many Americans thought that Scotland should be independent for the sake of independence, not understanding the many negative consequences Scottish independence could have on the United States. For a country with so much influence, its citizens are woefully ignorant.

One of the main reasons for this lack of awareness is the media's focus on either domestic or sensational new stories. David McKay writes in his textbook titled "American Politics and Society" that one of "the main distortions [of news in the United States is] placing high priority on American news to the detriment of foreign news – and when the US is engaged in military action abroad, this 'foreign news' crowds out other foreign news." According to the Daily Source, one of the current problems in media is the under-coverage of foreign aid and easily preventable deaths. Unfortunately, Americans think that the U.S. gives more money to foreign aid that it really does. The U.S. currently spends 0.19 percent of its GDP on foreign aid, which is much less than the United Nations Millennium Development goal of 0.7 percent. The U.S. gives more money than any other country in dollar terms so actually reaching the goal could have an immense effect; this will only happen, however, if Americans push the issue. In 2012, only 23 percent of stories on CNN and 34 percent on PBS News Hour were foreign coverage, according to the State of the News Media 2013 report.

Even some stories related to the United States are not mentioned in the news. For example, according to a segment in Last Week Tonight With John Oliver, only one TV channel carried information about American drone strikes in Waziristan: the Iranian government's English TV channel. Even if Americans do not agree with what is happening, they have no way of finding out what's happening to do anything about it.

This is a problem that could easily be remedied. Yet even Al-Jazeera, a news channel that originated abroad, ultimately decided to feature mostly domestic stories with their channel Al-Jazeera America when their original plan was to have 60 percent of the programming coming from America and other 40 from the existing Al-Jazeera English. This change from their first plan is the complete opposite direction news programs should be taking.

Some people may say that it is entirely fair to call Americans ignorant since many other people around the world probably do not know that much about the world either. However, the United States is much more involved in foreign affairs, from Europe, to the Middle East, to East Asia, than other countries. If the U.S. is going to be involved in what many people see as interference, American citizens have a responsibility to know what exactly is going on.