Despite the season's most intense snowfall on March 2, thousands of young people from across the country dressed in layers and huddled together for warmth on the west lawn of the U.S. Capitol. They wore green hard hats and carried signs with slogans such as "Yes to Climate Action" and "No More Coal" as they marched towards the coal-burning Capitol Power Plant. This scene was the culminating event of Power Shift 2009, a grassroots environmental summit mobilizing thousands to take a stand on environmental policy. 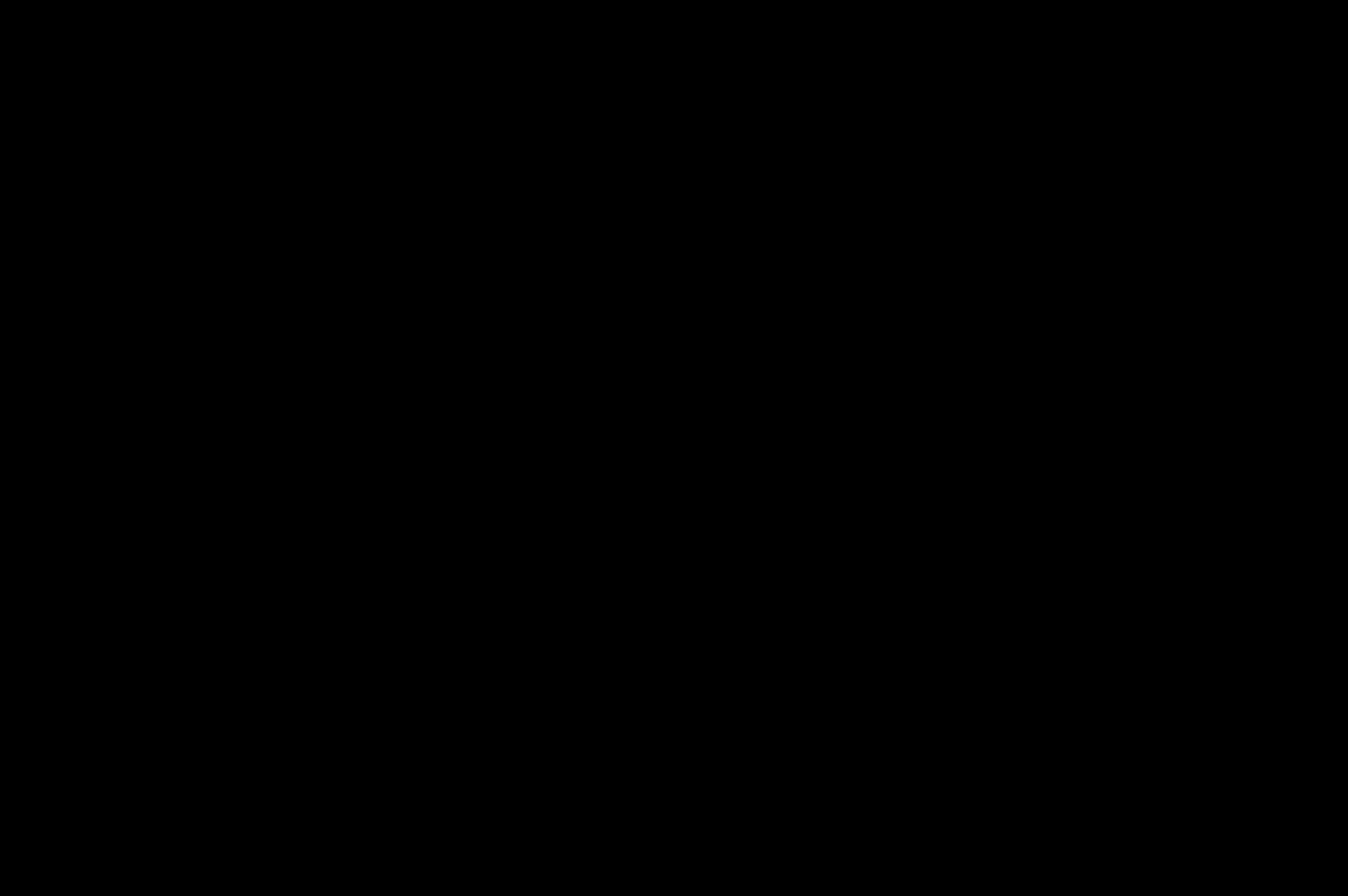 Photo: Activists marched against dirty power as the Capitol Power Plant smokes in the distance.

Photo: Activists marched against dirty power as the Capitol Power Plant smokes in the distance.

The conference, sponsored by the non-profit Energy Action Coalition, took place over four days between Feb. 27 and the closing rally on March 2 and was hosted at the Walter E. Washington Convention Center.

Events on Feb 27 included a career fair and keynote addresses. The following day was dedicated to panels and workshops on topics ranging from politics and policy to environmental justice. The final two days were dedicated to lobbying. On Sunday March 1, participants engaged in training on how to properly lobby Congress, in preparation for visits to Congress the next day, interrupted for the march to the Capitol power plant. The weekend's evening events included a range of documentary film screenings, as well as performances by popular and progressive artists The Roots and Santigold.

Among the throngs of activists who attended the rally were several environmentally-conscious Blazers.

Sophomore Lauren Rust participated in workshops and in the final rally. She praised the march in particular as a memorable experience with a positive atmosphere and a diverse crowd. "I was so excited with all the positivity," Rust said. "I'll never forget it."

Senior Peter Volk, who met personally with politicians like Representative Chris Van Hollen (D-Md.), was also enthusiastic. The workshops "taught me more about the environment and more importantly what I can pass on to other about… these issues," Volk said. Lobbying "gave me a great idea of...how 'Joe Nobody' can make a difference if they care." 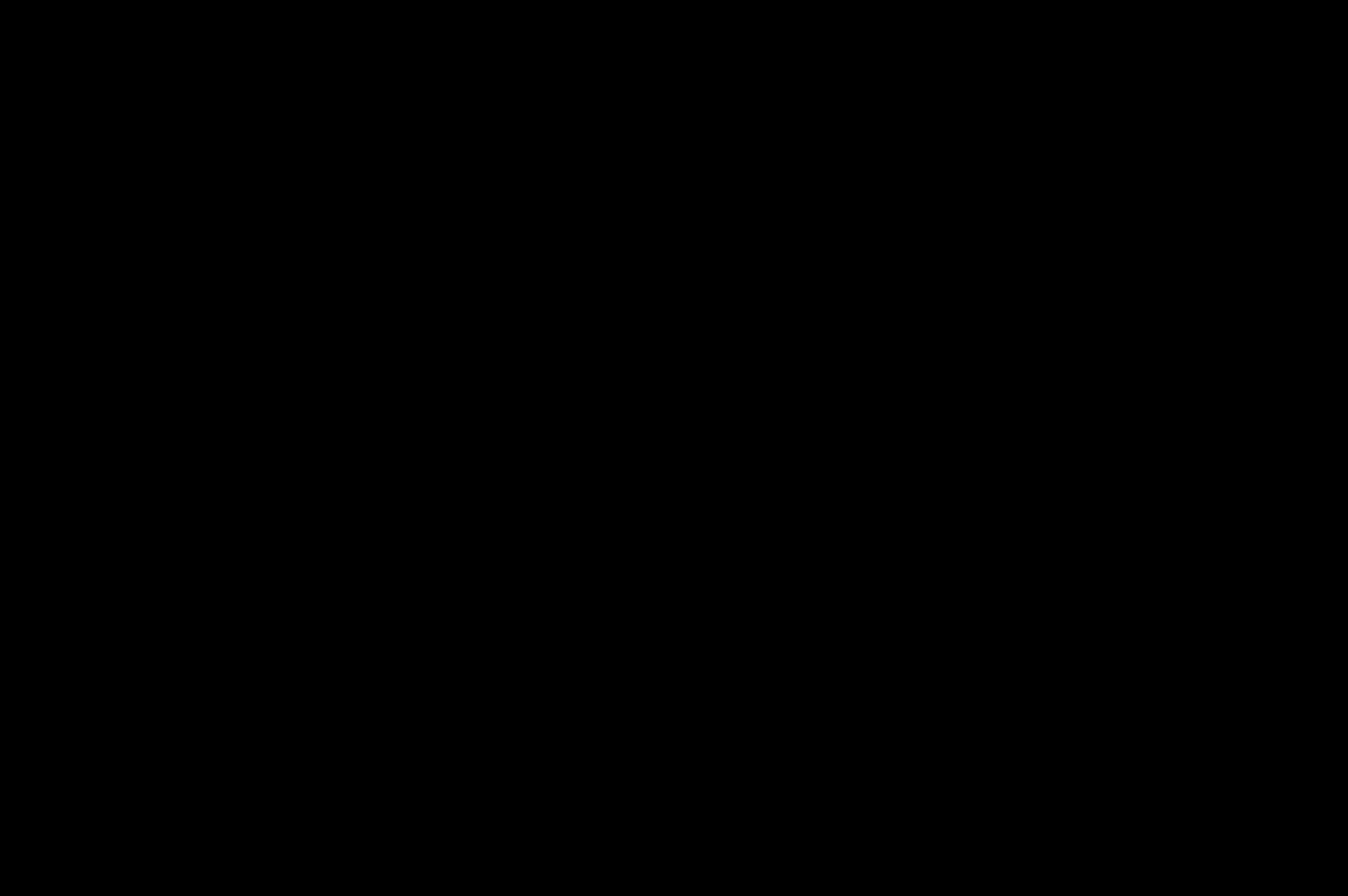 Other Blazers who attended PowerShift were more muted in their support. Senior Aaron Kozloff, who attended the first two days of the conference, enjoyed the inspiring keynote addresses but was critical of the workshop experience. "It would have been better if the workshops had been more hands-on," he said. "It was like preaching to the choir."

The snowfall had an effect on turnout and atmosphere for the culminating march. House Speaker Nancy Pelosi (D-Calif.), who was scheduled to speak at the rally, was forced to cancel her appearance after her flight was delayed due to weather. Out of a registered number of over 12,000 attendees, only 2,500 marchers showed up, according to the Power Shift website.

As a result, some said the rally was underwhelming. "It ended up being the few who were brave enough to fight the cold standing outside with signs," Volk said.

Kozloff was among those affected by the inclement weather. "If it hadn't been snowing out, I probably would've gone to the rally," he admitted, echoing a sentiment shared by many Blazers who lacked safe transportation on lobby day.

Still, others put a positive face on the situation. "I was disappointed when [Pelosi] didn't speak, but she's human," Rust said. "[The march] is still going to be one of those...stories I'm going to tell for years to come."