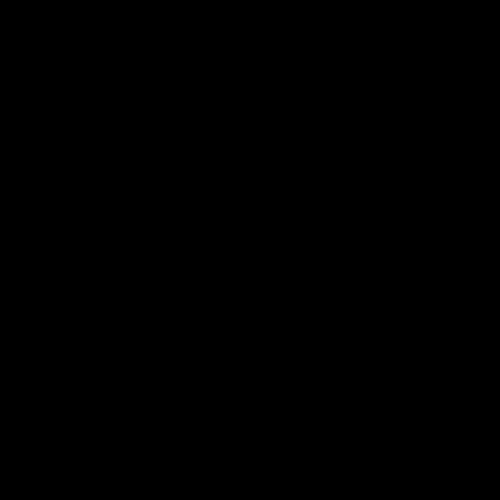 Photo: Brick Squad has taken the internet by storm over the last year.

Photo: Brick Squad has taken the internet by storm over the last year. Photo courtesy of hiphoplead.com.

Such lines from his 2009 hit "Lemonade" are just a mere taste of the less-than lyrical genius that is Gucci Mane: the iced out, tatted up Atlanta rapper and CEO of 1017 Brick Squad Records. He spent a good part of 2009 and 2010 in jail, and was just released from a mental hospital - but now he's back spitting bars again. Gucci is one of many up-and-coming hip-hop artists gaining widespread popularity through the release of free online mixtapes. But straight-up weird lyrics, paired with nearly incomprehensible flows separate Gucci and the rest of Brick Squad from an otherwise solid next generation of rappers like Wale, J. Cole and Big Sean.

Don't get me wrong - it's perfectly understandable to be a fan of Brick Squad's music - I'll be the first to admit that bumping Gucci Mane's club-banger "Wasted" at full volume in the sedan feels tremendous. And Flocka's radio hit "No Hands" is way too catchy to ignore, even if his part is barely coherent. But my favorite songs are the ones that combine strong beats with clever or meaningful lyrics, and although Gucci & co. offer some serious head-bobbers, the reality is that they fail to come through on their verses.

"Stupid fruity crazy swag jumpin in yo lady/Banana donk Chevy interior like the Lakers." Wow - I don't even think Urban Dictionary will be able to cure that messy verse from OJ da Juiceman's "Make Da Trap Say Ay." Gucci, Juiceman and Waka Flocka Flame round out Brick Squad's rapping triumvirate, each of whom are making a name for themselves in the hip-hop world despite jumbled deliveries, head-scratching lyrics, and a constant barrage of 'Burr' and 'Pow' noises in many tracks. 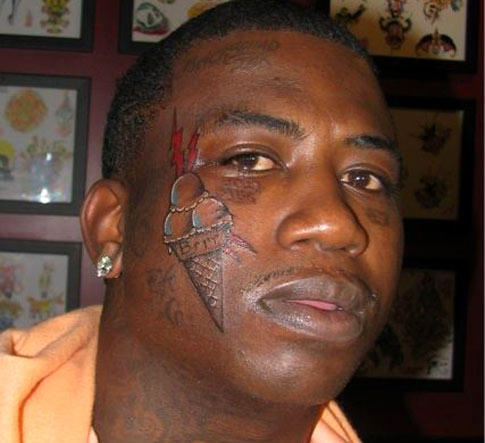 So all of this begs the question: how have Gucci, Waka and OJ attained their huge fanbases if their rapping, simply put, sucks? Well, aside from having some pretty legit names, I think what it comes down to is originality. Now I know what you're thinking. Originality?! All they rap about is getting girls, flipping bricks and getting paid - how is that different from any other dumb rap artist in the game? While that is a valid point, try to look at the situation a bit differently. If Kanye West is the Beyonce of rap, then the Brick Squad members are the Lady Gagas - each one of them exaggerates everything they do, from insane song lyrics, to ridiculous custom chains, to - I'm not kidding - ice cream cone face tattoos. So, in effect, Brick Squad's um, well, uniqueness, may be the biggest reason that people are so infatuated with the record label's music.

In any case, one thing's for sure: however dumb (or clinically insane - literally) his lyrics may be, Brick Squad's leader knows what he's doing. "Lemonade" has over 15,000,000 views on YouTube, and Gucci's latest album "The State vs. Radric Davis" sold over 90,000 copies in its first week. The man clearly knows the business and understands what moves CDs off the shelves.

If you're truly a fan of Brick Squad's music, and if you actually appreciate their songs, then reading this blog was a waste of time. But if you, like me, are a fan of Gucci's because he's a funny guy who gets crazy tattoos and gets sent to psychiatric wards, try listening to a couple of his songs, then switch to something else, like Wale's recent mixtape "More About Nothing." It's like a breath of fresh air.

On a sidenote, I could be missing the obvious reason for Gucci Mane's wacked-out lyrics. After all, he was sent to a mental facility for a week...