An increasing number of bus law violations prompted this decision

For the 2019-2020 school year, the Montgomery County Police Department (MCPD), in agreement with security supplier Force Multiplier Solutions, installed cameras on all 1,400 school buses to ensure pedestrian safety. The cameras will photograph and record any vehicles that violate state school bus law.

The MCPD stated that drivers do not stop for school buses out of ignorance of bus laws, impatience and incomplete attention to the road. In order to combat these problems, the county decided to install more cameras, raise fines and increase awareness of bus laws. 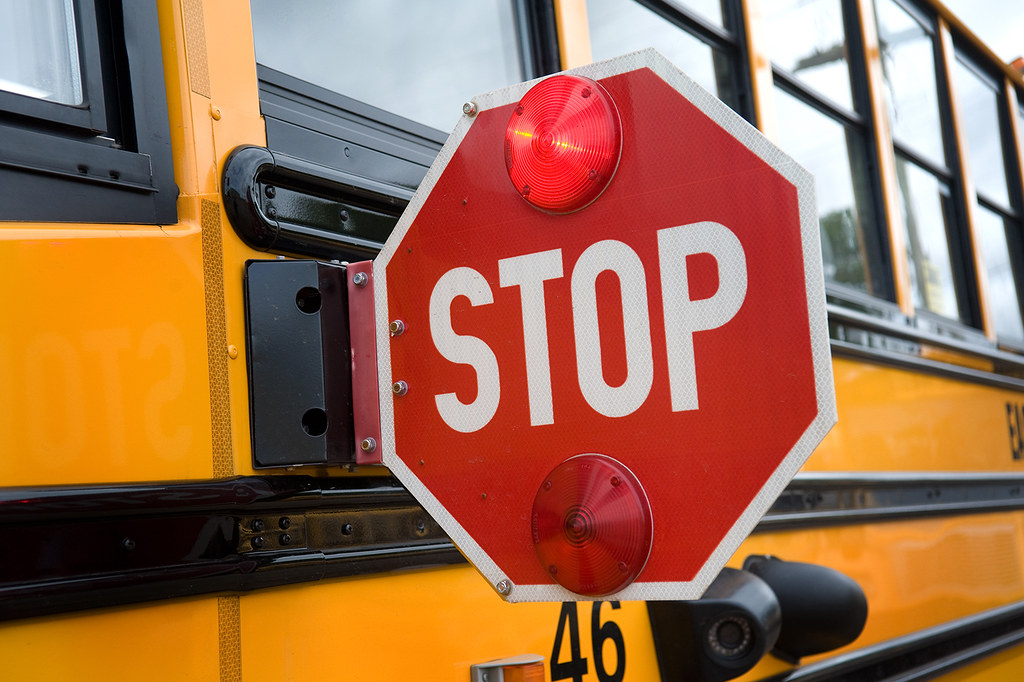 The resulting fine for bus violations increased from $125 to $250, as the former fee was deemed ineffective in preventing violations. Force Multiplier Solutions will collect the fines from violations captured by the cameras until the company receives $18 million, the cost of installing the cameras.

According to Maryland Transportation Article 21-706, drivers travelling in both directions of the road must stop 20 feet away from a stopped school bus that is flashing red lights. This law prevents vehicles from entering the pedestrian "danger zone," the area within 10 feet of the bus. Vehicles are prohibited to move until the bus moves or stops flashing its lights.

The first bus cameras were installed in 2016 due to the "alarming" number of violations that could jeopardize students' safety as they travel to school. Though no violations have resulted in fatalities or serious injuries, students have still been put in danger.

In response to the county's question regarding pedestrian injuries this year, the MCPD stated that one such incident involved a young female student crossing the street to get to her bus. Though the bus had its red lights activated, the student was struck by an oncoming vehicle in the middle of the road and faced minor injuries.

MCPS' Public Information Supervisor Gboyinde Onijala stated that the cameras and increased fines remind drivers to follow bus laws. "It's up to community members… what we hope is that they'll make the right decisions and think about student safety," Onijala said.

To further decrease both the number and rate of citations, MCPS spread awareness of bus laws and bus cameras on radio programs, print news stories and Ride-On buses. Information on bus laws is also sent home with students at the beginning of the year and taught in drivers-ed.