Town meeting to be held Friday

Juniors Alex Blocker from Blake High School and Quratul-Ann Malik of Watkins Mill High School have announced their candidacy for the 2008-2009 Student Member of the Board (SMOB) election. The traditional nominating convention, where student delegates choose two candidates if there are three or more applicants, will be replaced by a town meeting on Friday at Blake High School. At the meeting, student delegates and students who registered for the event on or before Feb. 13 will hear the candidates' speeches and be able to ask questions.

The SMOB votes on many MCPS issues, attends meetings of the Board of Education and their respective standing committees and attends various Board functions such as hearings on expulsions and meetings with student and parent groups. 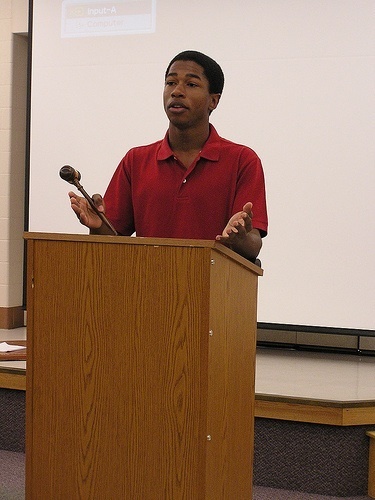 Photo: Alex Blocker is the President of Blake's SGA. Photo courtesy of Blocker.

Photo: Alex Blocker is the President of Blake's SGA. Photo courtesy of Blocker.

He has lobbied for Advanced Placement (AP) exam exemption and against limitation of SMOB voting rights. Blocker's goals as SMOB include giving students more opportunities to get involved in decision-making, increasing the counselor-to-student ratio at schools in order to allow more time for guidance and creating a standard grading policy for all classes. Blocker opposes the Loss of Credit (LC) policy, which he believes "unfairly ties attendance to grades" as well as video surveillance of students without their awareness.

Like Blocker, Malik is also involved with the MCR as a parliamentarian, and the Watkins Mill SGA, as the president of her class. According to Malik, many of her classmates undergo economic stress and she feels this is an issue throughout Montgomery county. In her platform, she emphasizes reducing the financial burdens of students. Her proposed solutions include bringing back Driver's Education to the MCPS curriculum, which she believes will relieve the stress of students who cannot afford the course outside of school, and reducing school-related fees such as the cost of parking permits. Malik also supports financial reimbursement for students taking AP or other college-prep exams, saying the county should find "a way to encourage students to take more classes that challenge them without causing economic strain."

Malik opposes the inconsistent grading policy and supports a standard grading policy like Blocker. She also opposes a recent rule that has been proposed, which states that the percentages - rather than the letter grade - of first quarter, second quarter and exam grades should be averaged to establish the semester grade. Malik believes the current rule should stay in place. 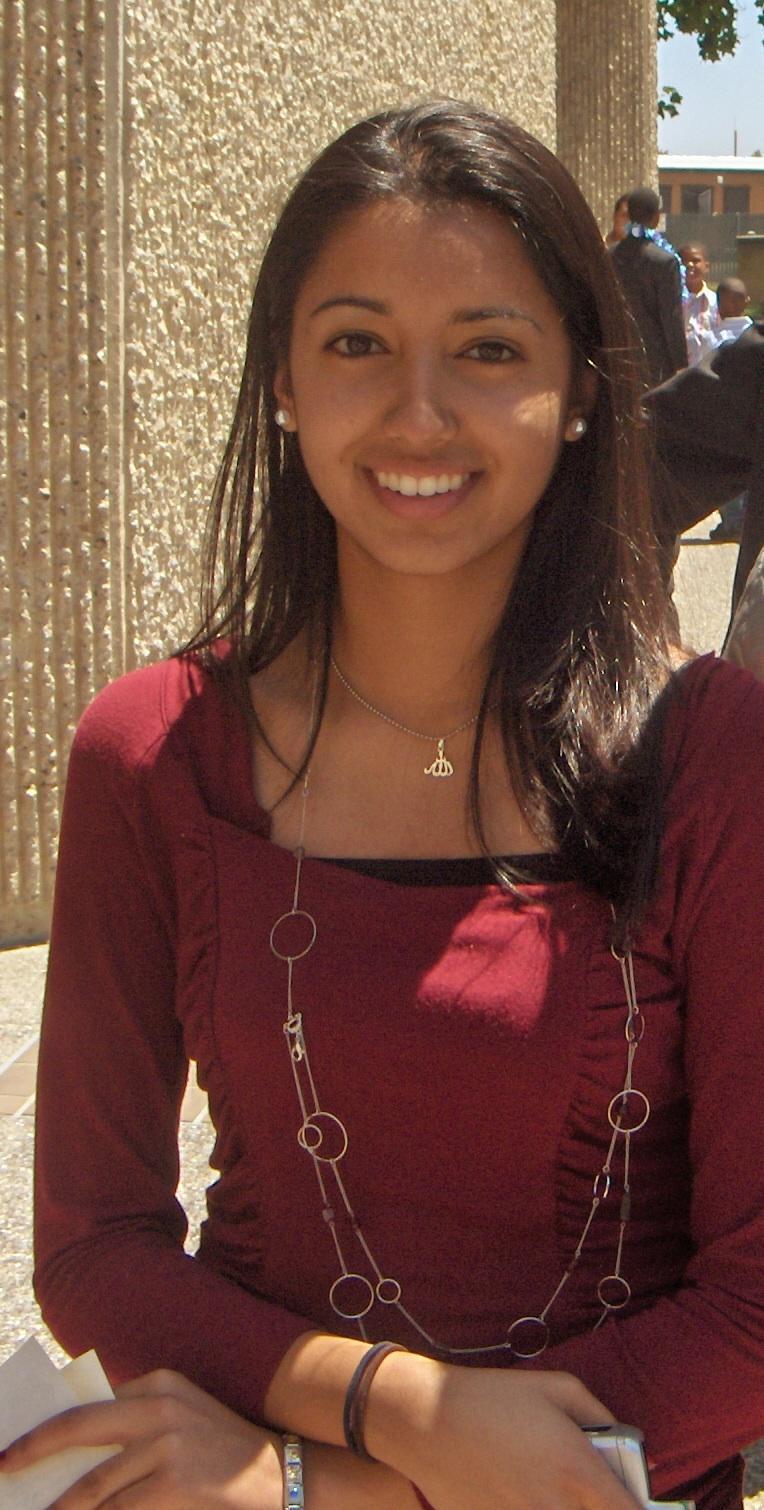 Photo: Malik is all smiles for her candidacy. Photo courtesy of Quratul-Ann Malik.

Photo: Malik is all smiles for her candidacy. Photo courtesy of Quratul-Ann Malik.

Blocker believes that if he were to be elected, his experience would be a significant asset to a successful term as SMOB. "By and large, most SMOB candidates over the years have had objectives similar to one another. So the real difference isn't in goals, but in who can achieve those goals," he said. "My years of service of in student government have involved me serving in serious, substantive roles and over that time, I've built relationships and developed an understanding of how to get things done in MCPS."

Malik claims that her strength as a leader would be both her ability to relate to students and her knowledge of the issues. "I come from a school with a very diverse population so I see a variety of issues every single day," Malik said. "Together, we can improve these issues with a very viable platform. It is important that students realize that their problems can be resolved by electing the right candidate."

All MCPS students will vote for their chosen candidate on April 30. Before then, all students can learn more about the candidates through the voter guide that every student receives, which details the candidates' profiles, the show "Meet the Candidates," which will be aired at all schools, and the candidates' personal visits to schools.

Blocker and Malik have known each other through their involvement with MCR, and they consider one another to be excellent candidates. "We are really great friends as we have both been involved in the county level student government for many years now and thus, we are both really qualified for this position," Malik said.