School Administrator and Magnet Coordinator, Peter Ostrander, who reported to the scene of the crash within minutes, attributes inclement weather as the cause for the accident. "The roads were icy on the right-hand lane,” he said. "The car tried to stop at the stop-light but slid past.” As a result, the car had bumped into the back of Bus 3995, causing the bus to halt and incoming traffic to stop. Ostrander also mentioned that students had to stay in the bus until police, administration and an additional bus came to the scene. "When we have a bus accident, we wait for the police.” 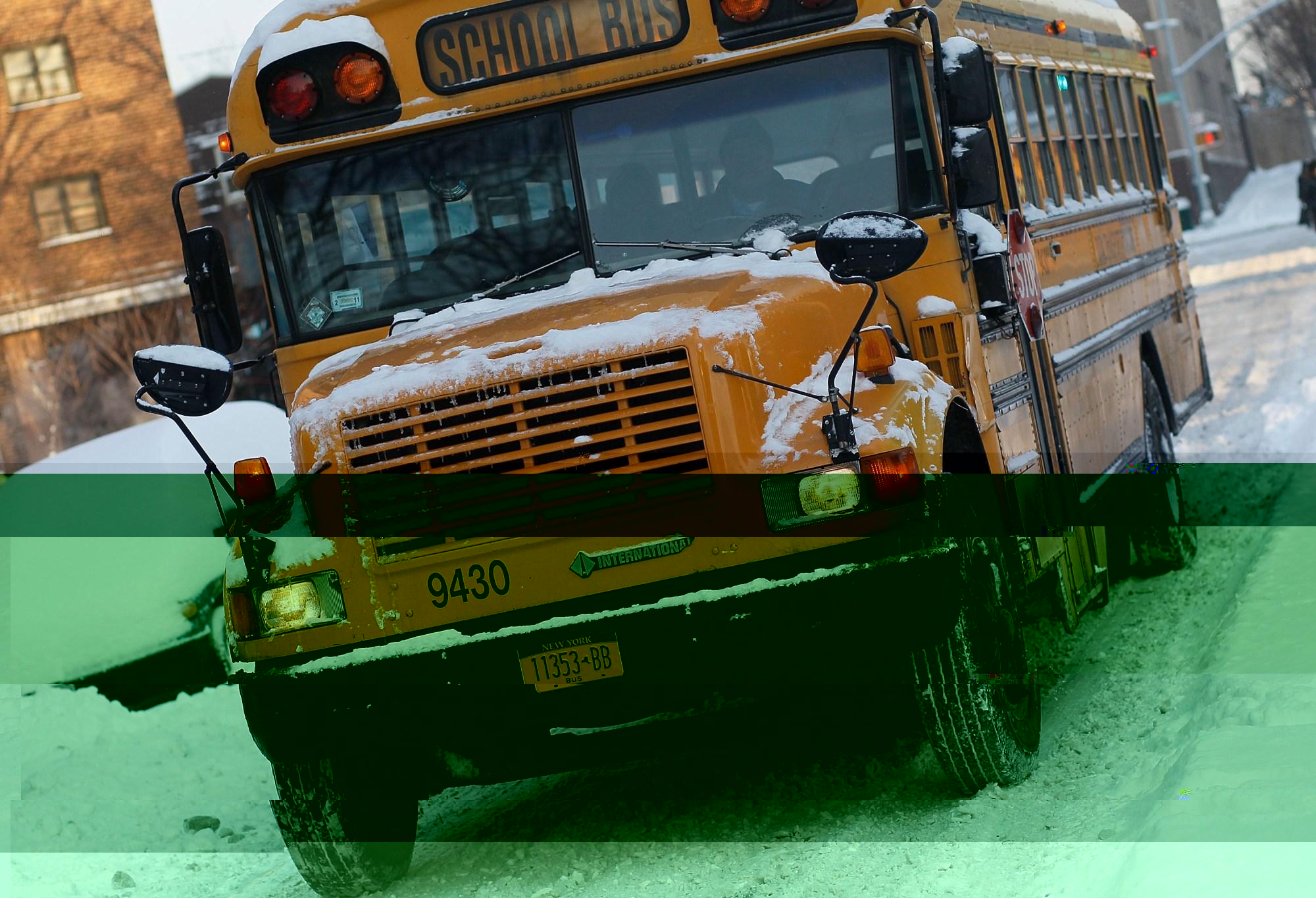 Photo: The bus crashed at approximately 7:00 in the morning.

Photo: The bus crashed at approximately 7:00 in the morning.

Students aboard Bus 3995 had to remain seated until further instruction for transportation. Bus driver, Yancy Ayala, relayed the standard protocol for Montgomery County Public Schools' Bus drivers. "Students remain in the seats at all times,” she said. Ayala established contact with Blair administration via radio-dispatch, who then contacted the police. "We call the administration, and we wait for the police,” Ayala said. Her final duty was to obtain an attendance roster of all students present, to report to the administration.

Following the crash, students were transported to Blair via a new backup-bus, being directed through the Safeway parking lot. Later that morning, health office staff checked-up on Bus 3995 students to make sure there were no injuries. Students' parents were telephoned regarding the event and their child's condition. No injuries have been reported.