How to celebrate Black History Month

With February coming to a close, there are great opportunities to celebrate and learn about black history (though you can do that all year). Here are some of the best ways: 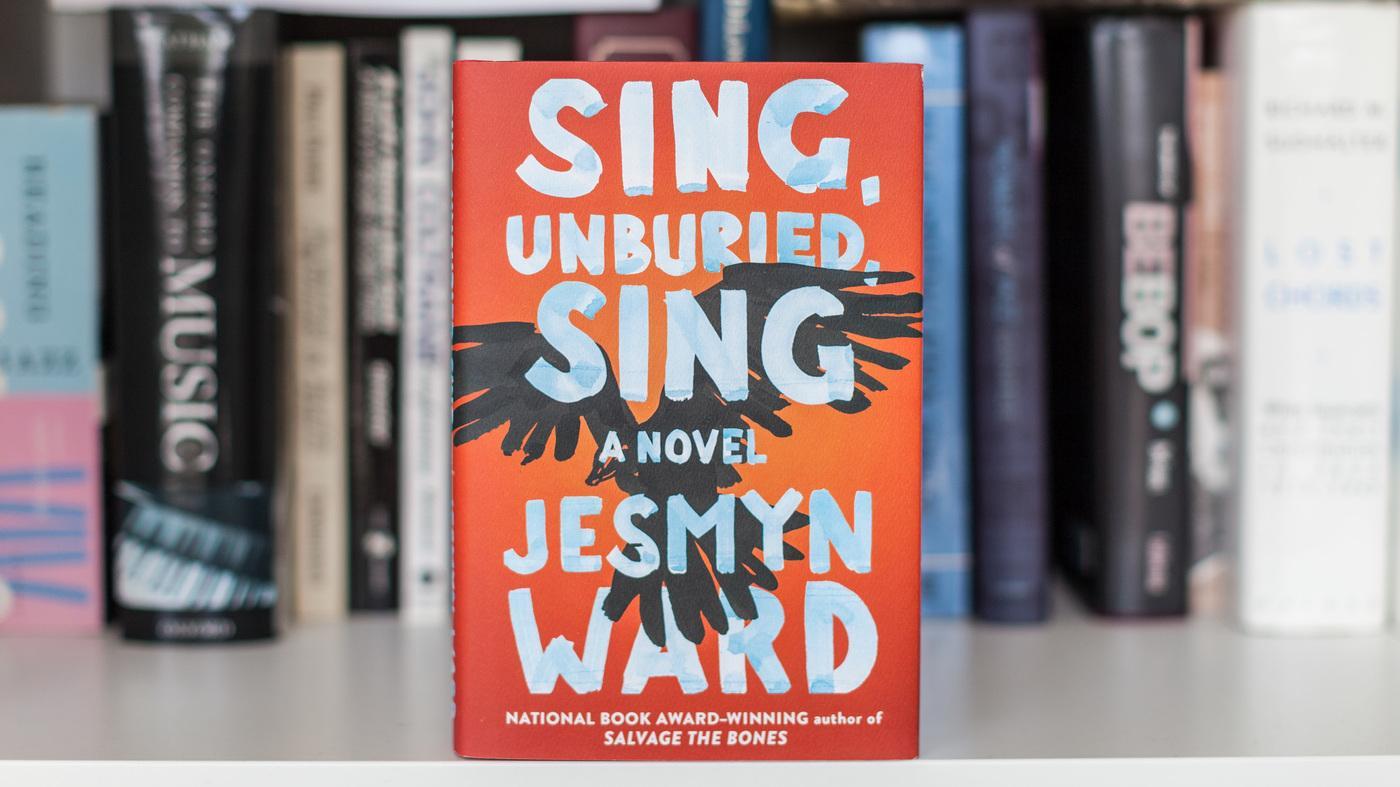 Read Books by Black AuthorsThere are a plethora of books by black authors detailing their experience of being black in America. Their insights provide a wealth of knowledge. Blair's library features a extensive assortment of black authors to choose from, so you don't even need to go the extra mile to your public library. Some of the most influential books line the tops of the bookcases in Blair's library. Influential titles and authors include the Autobiography of Malcolm X and the March series by John Lewis and Andrew Aydin. If you're interested in seeing pictures of the civil rights movement, Toni Morrison created a album of photos depicting the process of desegregation called "Remember: The Journey to School Integration." More recent prominent authors include Jesmyn Ward and Nnedi Okorafor. Ward recently became the first woman to win the National Book Award in fiction twice. Okorafor is set to write a story arc for the Black Panther comic series.

Listen to Music from Civil Rights Activists and black artists

Listening to music from the Civil Rights era is a way to remember the impact activists had on the movement. Civil Rights activists have created a hefty discography of music for you to enjoy. From Curtis Mayfield to Nina Simone, there are many artists who became pioneers for their work in R&B, rap, soul, funk, jazz, folk, rock, hip-hop, etc. Both NPRandAXS have a list of songs inspired by the Civil Rights era. There are also many artists from today that inspired action with their albums including, but not limited to, Kendrick Lamar, Common and Talib Kweli.

The National Museum of African American History and Culture hosts a number of exhibits showcasing black history, but this isn't the only museum that showcases black history. The Reginald F. Lewis Museum located in Baltimore presents African American history with a focus on contributions in Maryland. Their "Reflections" exhibit features portraits of prominent African Americans. The Lewis Museum is also hosting their 10th Annual High School Juried Art Show displaying art from students all across the state. 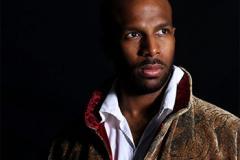 See a Movie or Show about Black HistoryDuring February, many theaters present civil rights plays or movies often and at a discounted price. This year is no different. DC is hosting multiple eventswhere you can watch shows such as "I AM Frederick Douglass: Life and Legacy." The Chesapeake Shakespeare Company Theater is also performing the critically acclaimed play Red Velvet, which is based on the life and works of black actor Ira Aldridge, nearly all through February in Baltimore. Aldridge was one of the few black actors in England at the time, and one of the rare actors that got a lead role in an Shakespearean play. The idea of a black actor playing Othello was revolutionary, which makes Red Velvet a show to look out for. Of course, many people are looking forward to seeing Black Panther, which is setting up to be one of the most viewed Marvel movies ever.

Discuss what you learned

Talk to a counselor, a trusted friend or family member, teacher or adult to talk about what you've learned and to share your experience. However, all of these things should be done throughout the year, even when it isn't February, if we are to further the dialogue of combating racism and recognize the legacy of civil rights activists.