Celebrity influence: too much or too little?

Celebrities walk the line when it comes to social reform

The constant spotlight placed on celebrities gives them endless opportunities to advocate for what they believe and to have an impact on their fans. Influencers regularly promote all sorts of brands in: food, fashion, skincare, technology, etc. But conflict arises when these same celebrities start to work towards social reform.

In 2018, Kim Kardashian turned heads when she fought to get Alice Marie Johnson freed from prison. Johnson was convicted on federal drug and money laundering charges and sentenced for life. After Johnson had served 21 years, Kardashian caught wind of her case, garnered support from politicians and scheduled a meeting with the White House. Within six months of Kardashian’s support, President Trump granted clemency to Johnson, allowing her to be released immediately. (For more information about the case, click here) 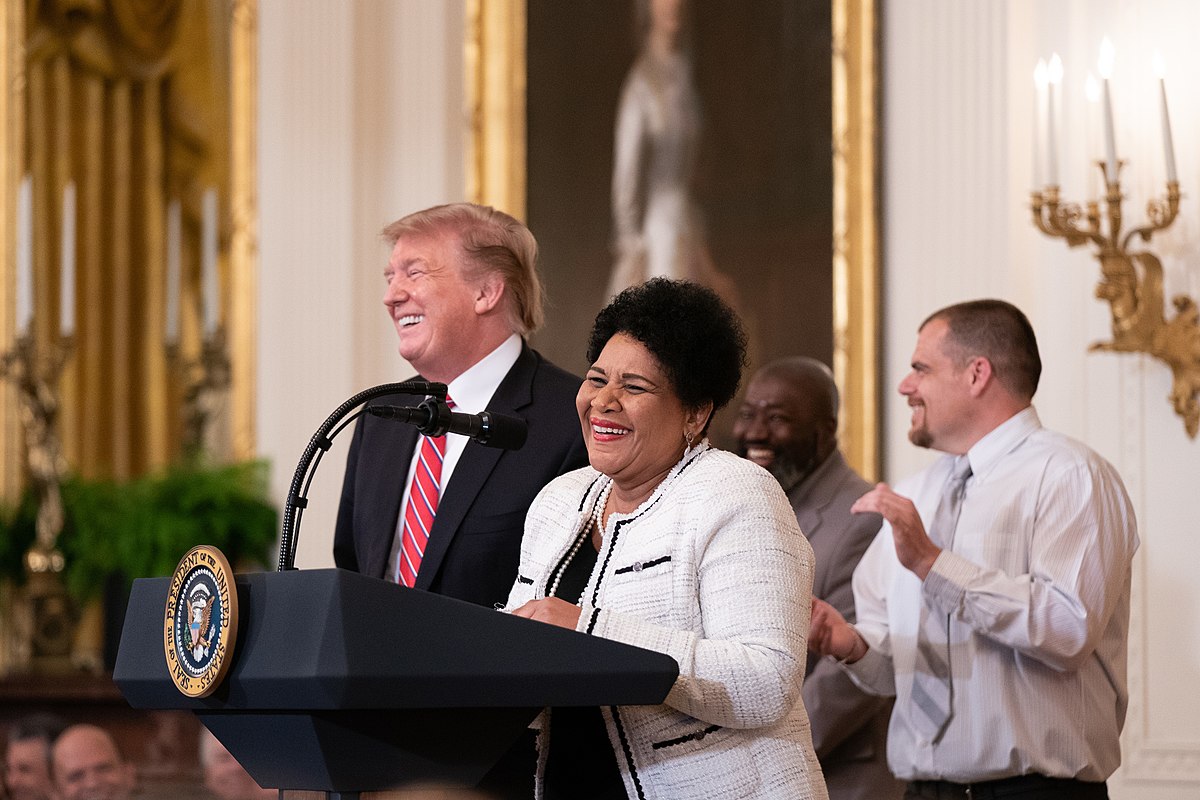 Since this highly-publicized case, Kardashian and lawyers Brittany Barnett and MiAngel Cody have freed 17 people from prison — people who have been serving long-term sentences for low-level crimes. Her newest case: A$AP Rocky.

Rocky has been detained in a Swedish jail for the past two weeks after an altercation in Stockholm. Multiple reports claim the conditions are "inhumane" with the rapper spending 23 hours a day in solitary confinement. Kardashian reached out to President Donald Trump's son-in-law and advisor Jared Kushner, while her husband Kanye West spoke to the president directly. Trump has since tweeted that he would be in contact with Sweden's prime minister and even offered to personally bail out Rocky.

This news is great to hear. But what about all of the individuals who are incarcerated unjustly that do not have Kardashian's support? The media highlighting Kardashian's work in a couple cases and labelling it prison reform does not accurately reflect the inadequacies of the criminal justice system.

In addition, Kardashian is turning her efforts into a crime documentary, which is currently set to be titled Kim Kardashian: The Justice Project. It will follow Kardashian as she works to free people that she believes were wrongfully incarcerated. This brings the altruistic nature of her work into question. This could all just be a publicity stunt.

Kardashian's passion, however, is evident. She is currently studying to become a lawyer, having begun a four-year apprenticeship with a San Francisco law firm in the summer of 2018 and planning to take the bar in 2022.

Regardless, prison reform needs public attention, whether or not Kardashian takes interest in it. What definitely does not help is when a celebrity makes a lot of waves in a particular area and then leaves, allowing society and the media to feel like the issue has been resolved and no longer requires further support.

This seems to be the case as prison reform comes in and out of the spotlight with Kardashian. Media covered the Johnson case and is now covering the Rocky case. In between, we have been faced with relative silence and little improvement on the issue.

Another celebrity pulling a major issue into the limelight is Taylor Swift. After years of keeping her political views in the dark, the singer released a petition on June 1, in celebration of pride month, urging the Senate to pass the Equality Act. The Equality Act is legislation that would create federal protections for LGBTQ Americans against discrimination on the basis of “sex, sexual orientation, and gender identity,” specifically in areas including housing, employment, access to public accommodations and more.

With her 120 million fans, Swift has been able to accumulate nearly 483,000 signatures. Her latest single, You Need to Calm Down, focuses on equality specifically for the LGBTQ community. Her intent seems to be to align herself with LGBTQ fans – the music video featured queer stars and included a call to action for listeners to sign her petition.

Critics claim she is using pride as a marketing strategy or a fashion statement. But that can be proved false when taking all of her actions into account. Swift has so far received support from five senators on her petition and she is not backing down. She continues to be outspoken about the issue at award ceremonies, performances, and on regular social media posts.

Additionally, the petition comes following two years of Swift’s subtle support to the LGBTQ community in the form of: donations to the Stonewall Inn and the Tennessee Equality Project, a 2017 performance with Haley Kiyoko at the Ally Coalition concert, and criticisms of Tennessee senators Marsha Blackburn and Lamar Alexander.

The question remains the same: when do celebrities go too far? In the cases of both Swift and Kardashian, their commitment to the issues that they are focused on is evident. Conflict arises nonetheless, but it is safe to say that they have not spoken out just for fame or money. The real issue surfaces when celebrities use social issues to promote themselves.

But one thing is for sure: the media has to change their depiction of celebrities in regard to social reform. A social issue is not resolved just because a celebrity gets involved. Coverage of these issues should not start and end with the celebrity. And the public needs to understand that the problems run much deeper than what meets its eye.