It is that time of year again in the football world. Games are more frequent on the calendar and the most savory matchups just keep on coming. Not only do most major clubs have to compete in their respective leagues, but they are also are competing in the Champions League, a knockout tournament in which the best clubs in Europe play to decide who will be crowned as the best team.

For the spectators who are not as knowledgeable of the format of the Champions League, the 16 remaining teams in the competition have to go head to head against each other and beat them on aggregate score after a home and away game.

This year's round of 16 is more exciting than usual because of the top billed matchups that are normally unseen this early in the tournament. Here is a look at the games: 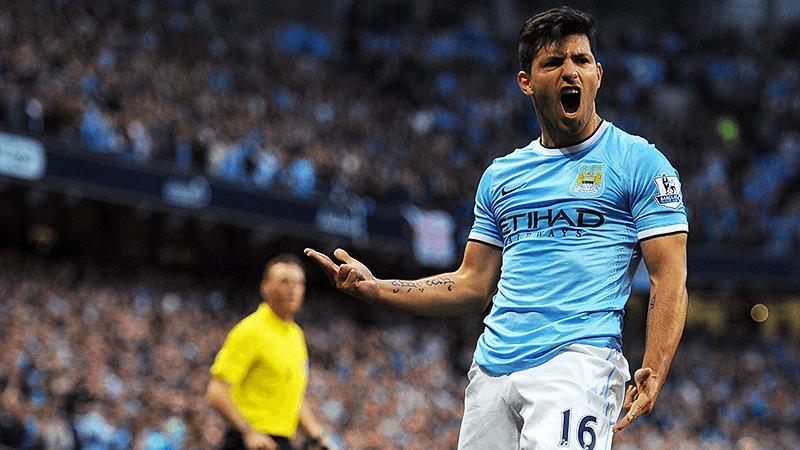 Manchester City vs. FC Barcelona:
This matchup provides two offensive juggernauts going head to head with the likes of Sergio Agüero and Yaya Toure going up against Lionel Messi and Neymar. City are currently in second place in the Barclay's Premier League while FCB are at the top of the table in La Liga.
Prediction: Manchester City
Manchester City will win this matchup because they are insanely effective at home, remaining unbeaten in the Premier League and suffering only one loss in the Champions League to Bayern Munich, last year's champions. They are also led by a coach in Manuel Pellegrini who knows how to guide a team through the Champions League, as he did very successfully with Málaga last year. On the other hand, Barça coach "Tata” Martino is in his first Champions League campaign, and Barça is not the team that it once was, showing some weaknesses in defense throughout this season. 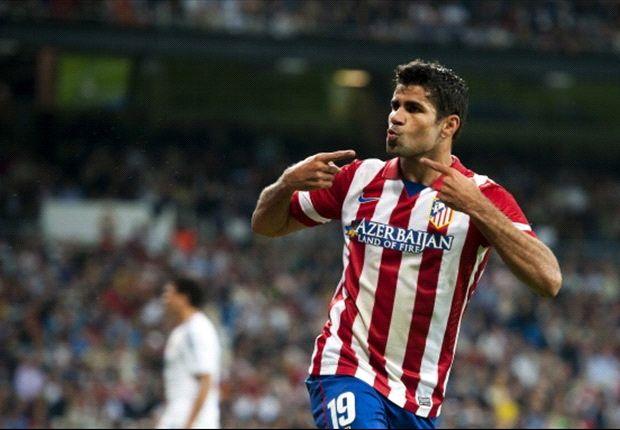 Photo: Atlético are a force to be reckoned with this year.

Photo: Atlético are a force to be reckoned with this year.

AC Milan vs. Atlético Madrid
This matchup plots Atlético Madrid, a new team who have risen in soccer world in recent years, against a team with a long footballing history in AC Milan. Although Atlético are expected to win this one, it will be the first test to determine if this team can be legitimate contenders for the Cup.
Prediction: Atlético
Atlético is a team that is performing on levels that would seem other-worldly for a team like AC Milan, who are 13th in Serie A and are in the midst of the darkest patches in their team's history. Unless Atlético greatly underperforms in two matches, they should win this easily. 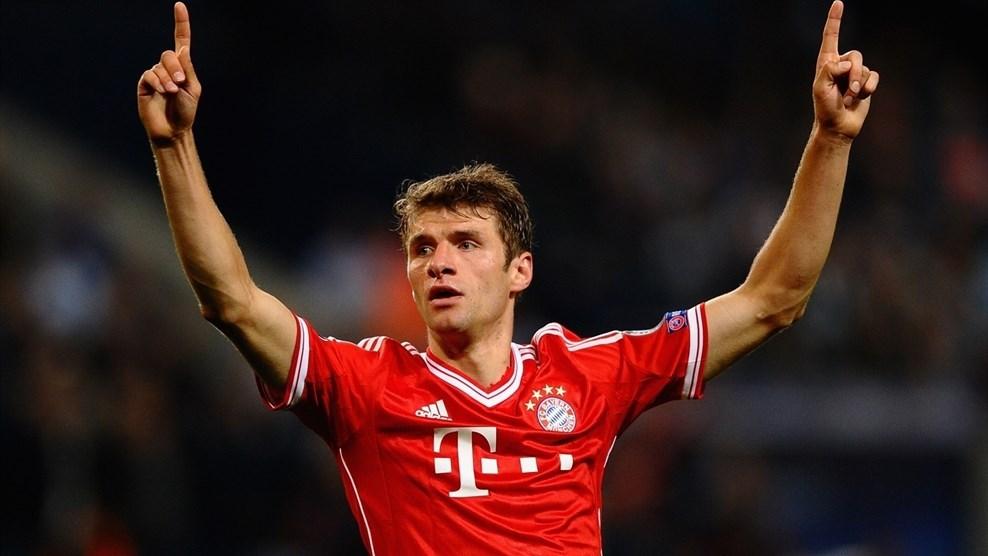 Photo: Thomas Müller and Bayern look to advance past a difficult opponent in Arsenal.

Photo: Thomas Müller and Bayern look to advance past a difficult opponent in Arsenal.

Arsenal vs. Bayern Munich
In this matchup, two teams on top of their respective leagues, the Premier League and Germany's Bundesliga, face-off in two games that should be blockbusters. With stars like Mesut Özil and Thomas Müller facing off, this should be a thriller.
Prediction: Bayern Munich
Bayern won every trophy that they qualified to play for in the 2012-2013 season and are only getting better. They also benefit from a winter break, in which their players can rest and get ready for the new year. This advantage is the most crucial as Arsenal is a team that will have to play through January with many competitions and will likely be exhausted when they face a healthy and energetic Bayern team.