Changes and strong organization made Back-to-School Night a success 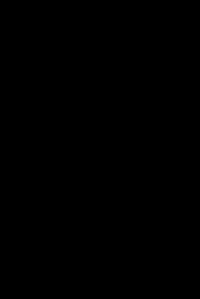 Photo: University Boulevard is crowded with people navigating around the school.

Photo: University Boulevard is crowded with people navigating around the school.

The night began with thirty minutes allotted for parents to visit tables set up along Blair Boulevard for clubs and organizations including the SGA, Blair Boosters, Blair Robotics and the PTSA. Each of the five academies and the Magnet and Communications Arts Program (CAP) set up tables as well. During this time, pizza and drinks were on sale in the SAC and parents could drop off children to daycare services provided in the child services center and the gym.

At 7 p.m., parents reported to their students' advisory periods, at which time a video message from the administration, PTSA and SGA aired. Parents received their children's schedules and attended odd day classes followed by even day classes, spending 15 minutes in each period. During 5A and 5B lunch periods, staff in the media center provided help with Edline account activation and use.

Staff and parents were pleased with the night and the liveliness created by the new changes. More organizations set up tables along Blair Boulevard and more students were involved in the activities this year, according to magnet coordinator Dennis Heidler. "In the past there were just a few tables run by the PTSA and others, but now there is much more representation," he said. 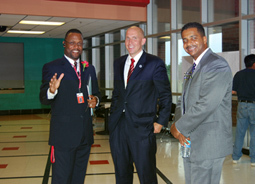 SGA sponsor and social studies teacher Rondai Ravilious believed that all of the new changes created a more positive and involved Back-to-School Night. "I was so pleased to walk into school and see all that was going on," Ravilious said.

Parking, usually a large concern for the administration and parents, was not a negative factor in Thursday's events. Parents could utilize the Colesville and University side parking lots as well the lots in St. Bernadette's School and Marvin Memorial Church across the street from Blair. Security guards were stationed at each lot and helped direct traffic when lots became full, according to Rogers. "It was very well coordinated," she said.