The Blair cheerleaders took home the Division II title, the Spirit Award and the Division II Captain's Award at the Panther Cheer Competition at Paint Branch High School on Jan. 28. Although the squad felt that the routine was not as perfect as it had been in practice, the Blazers managed to beat their Division II competition, Northwood and Paint Branch. 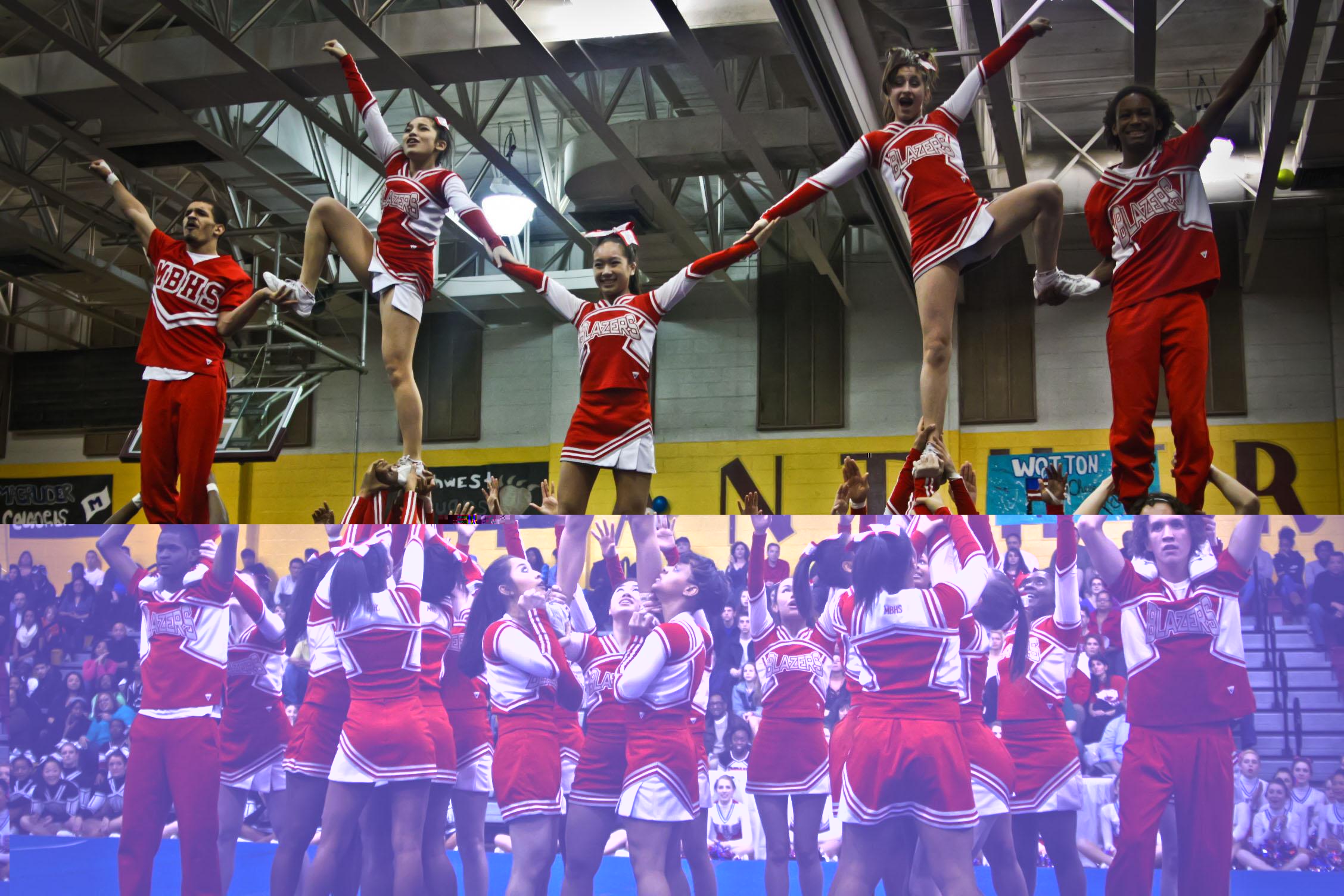 Photo: The Blair cheerleaders performed a variety of routines at the Panther Cheer Competition on Saturday.

Photo: The Blair cheerleaders performed a variety of routines at the Panther Cheer Competition on Saturday.

Fillman believes that the performance was adequate, but not the team's best. "It wasn't perfect but it was good enough," she said.

Going into the evening, the Blazers had an idea of what the Division II competition would be like, and were confident that they could succeed if they worked hard. "We knew that we could hit everything that we've been working on," Fillman said.

In order to make their routine stand out, the Blazers chose to use unique music. "Other teams use popular music, but we branch out," junior Maddy Krogh said. They also included some new stunts. "We always try to do creative stunts," Fillman said. "Our stunting is a lot more difficult than others," Krogh added. 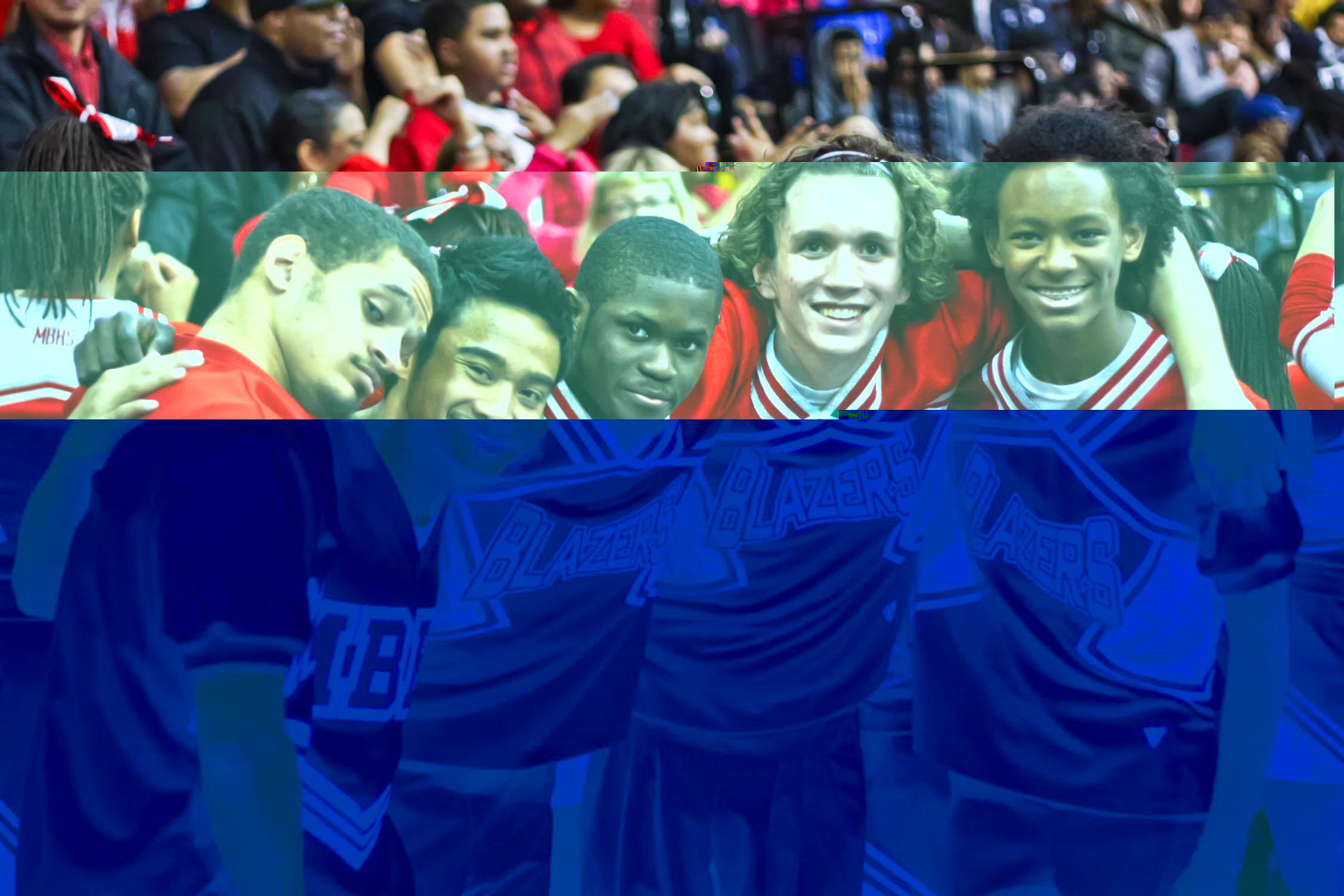 Photo: Members of the Blair cheerleading team smile after winning the Spirit Award.

Photo: Members of the Blair cheerleading team smile after winning the Spirit Award.

Junior Rachel Robey attributed Blair's success to their voices. The Blazers focus on using strong, low voices when they perform to capture the attention of fans and judges. "Our voices are a lot deeper than most other teams," Robey said.

After coming home without the Spirit award at the Panther Competition last year, the Blazers were determined to earn the award at this year's competition. The event was publicized to the Blair community in order to get more Blair fans to support the team, and the Blazer fans got on their feet at every chance they got. "It's all about connecting with the crowd," Fillman said.

Krogh added the Blair fans stood out amongst the fans from the other schools at the competition. "We were the only team that had everybody standing up the whole time," she said.

Even though the performance was not perfect, Fillman was happy with the results and Blair's work ethic. "They really worked together as a family and it showed," Fillman said.