On Monday, Nov. 18, restaurant chain Chick-fil-A announced that starting next year, it will stop donating to anti-LGBTQ+ organizations Salvation Army and the Fellowship of Christian Athletes (FCA). Besides its popular chicken sandwiches and customer service, Chick-fil-A is also known for its long-term financial commitment to Christian organizations and beliefs. 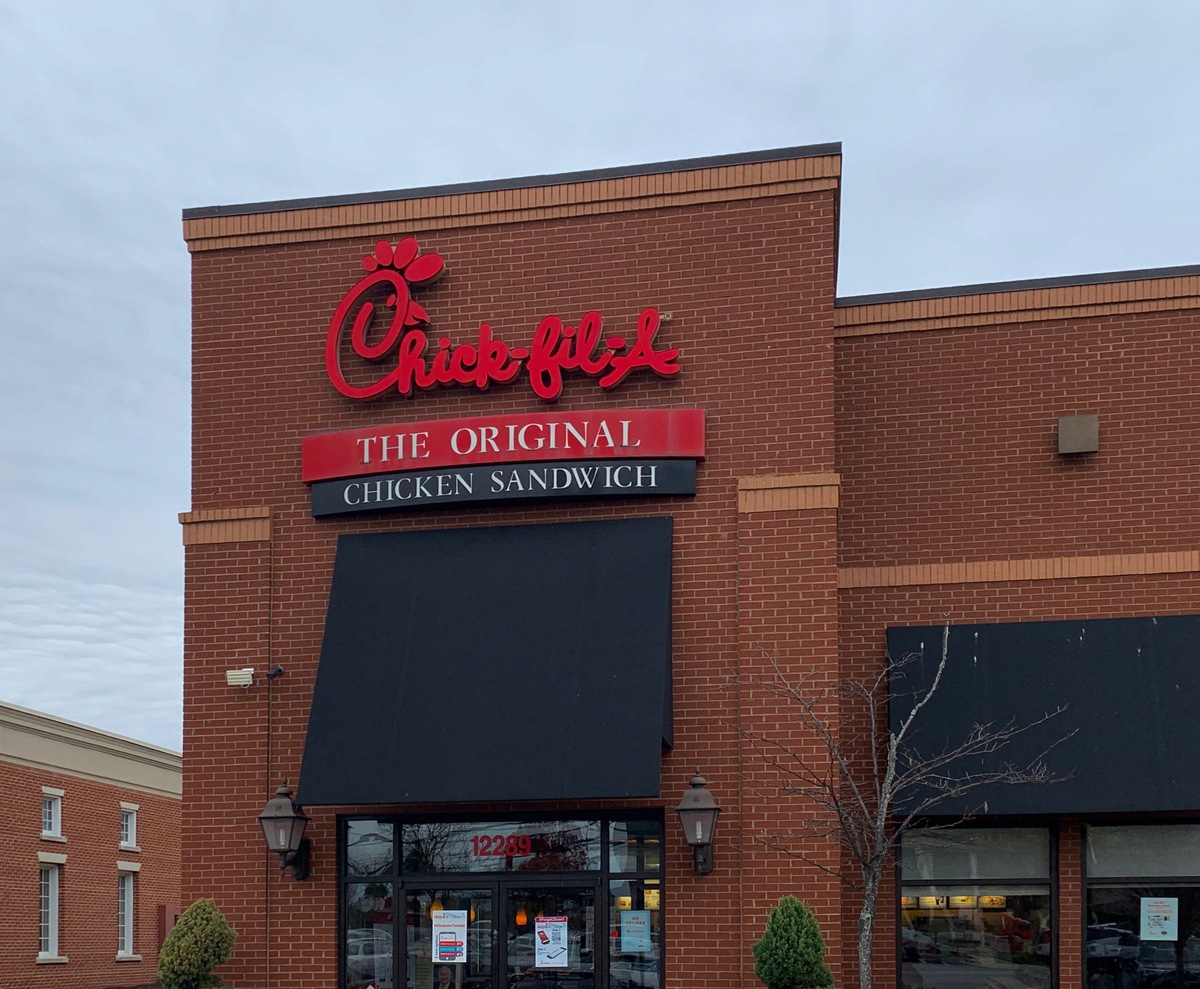 Both the FCA and the Salvation Army are Christian organizations dedicated to enforcing Christian values, and both have explicitly written against homosexuality and same-sex marriage. In 2018, the Chick-fil-A foundation donated $1.65 million to the FCA and $115,000 to The Salvation Army, according to CNN. These previous donations have been met with boycotts and social media protests.

Last Monday, Chick-fil-A announced that it would end all donations to both organizations and instead "deepen its giving to a smaller number of organizations working exclusively in the areas of education, homelessness and hunger."

In an interview, Tim Tassopoulos, the President and Chief Operating Officer of Chick-fil-A, stated that the company wanted to be clear going forward into new markets. “There are lots of articles and newscasts about Chick-fil-A, and we thought we needed to be clear about our message,” Tassopoulos said. In a surprising turn, Chick-fil-A also announced that it will now be funding pro-LGBTQ+ activism organization Covenant House.

This sudden change of heart has received backlash from the LGBTQ+ community. GLAAD, an organization founded by LGBT people in the media, is calling for further transparency from the chain restaurant. “If Chick-Fil-A is serious about their pledge to stop holding hands with divisive anti-LGBTQ activists, then further transparency is needed,” GLAAD director Drew Anderson said.

Junior Francesco Berrett believes that Chick-fil-A’s decision is mainly a publicity stunt. “I don’t think that they will completely stop funding these kinds of organizations in the future,” Berrett said. “I think they are going to make a really big deal about this and then slowly fade back under.”

Even though Chick-fil-A has temporarily stopped donations to anti-LGBTQ+ organizations, their statement still leaves doors open for future partnerships. "No organization will be excluded from future consideration—faith-based or non-faith-based," Tassopoulos said.

In the midst of the controversy and confusion, other Blazers decide to simply focus on the food. Junior Chad Yu continues to eat a Chick-fil-A twice a week because of the quality of their chicken. “I don’t really care about people criticizing me, because I just enjoy their food," Yu said. "I was indifferent before, but with the recent news, I do feel better that people aren’t looking at me in that way anymore."

Blazer Imogene Weiss agrees that a company’s donations doesn’t impact her decisions. “Food is food, but I respect my friends who don’t want to go there. With the recent news, I think it’s a little too late for the company to backtrack, and everyone already knows their values,” Weiss said.

Chick-fil-A is not the only corporation that has made controversial donations before. Abercrombie and Fitch had previously been under fire for refusing to give clothes to the needy. In the wake of bad press, the corporation changed their course and began donating clothes to families in need, much like the recent Chick-Fil-A donation change.

Nevertheless, LGBTQ+ organizations and conservatives alike are up in arms about the donation shift. In the end, it is up to consumers to decide whether or not the famous chicken sandwich is worth it.