Chill tunes for a chilly day

With finals behind us and a new semester on the horizon

With finals behind us and a new semester on the horizon, life has finally calmed down a bit. Now seems like the perfect time to sit back, drink a cup of Earl Gray tea and crank up the best mid-winter jams. 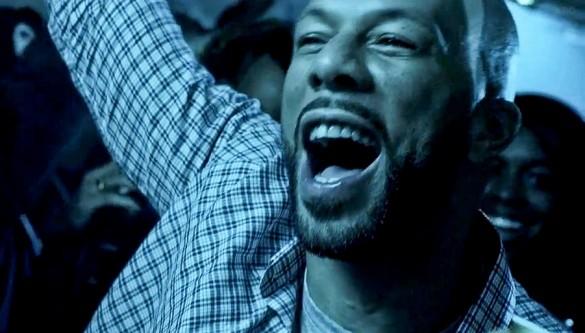 Photo: "Celebrate" has a catchy tune that is sure to put you in a good mood.

Photo: "Celebrate" has a catchy tune that is sure to put you in a good mood.

Celebrate – Common
With a riff by the 70s hit by Kenny Loggins, "Celebrate" gives you plenty of reasons to do just that. The song provides a great, uplifting beat, and once again, Common is on top of his game. Though often tossed aside in an industry where music is less and less about meaning, "Celebrate" has a catchy radio beat, and profundity to boot.

Glory – Jay-Z featuring Blue Ivy
At only two days old, Blue Ivy Carter became the youngest person to ever make the Billboard charts. Taking a break from the fast money and crazy clubs he raps about in "Watch the Throne," Jay-Z discusses his love for his newborn daughter. With its soothing tone, "Glory" puts listeners at ease. 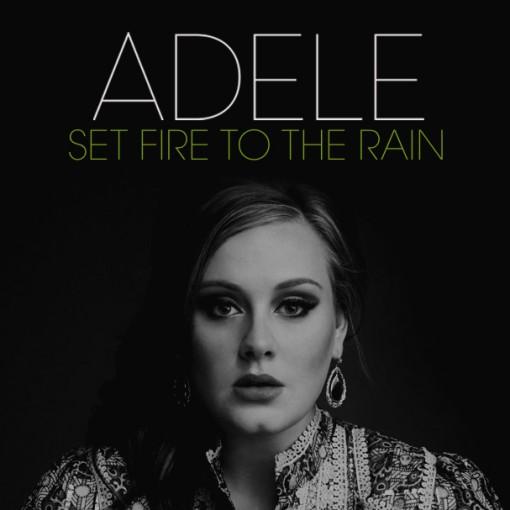 Set fire to the rain

Photo: "Set Fire to the Rain" is Adele's new hit, and it'll keep us company until Adele recovers from vocal chord surgery.

Photo: "Set Fire to the Rain" is Adele's new hit, and it'll keep us company until Adele recovers from vocal chord surgery.

Set Fire to the Rain – Adele
Finally another Adele song has made its way to the radio. Though Adele's second studio album, "21," came out a full year ago, it's been months of radio overplay of her previous singles "Rolling in the Deep" and "Someone Like You." As we wait for Adele to recover from vocal chord surgery, "Set Fire to the Rain" gives us a little something to hold us over.

I Won't Give Up – Jason Mraz
We've all been waiting for the return of Jason Mraz, the guitar guru with the feel good tunes. Mraz's hiatus, however, has seemed to put a damper on his happiness. Whereas previous hits like "I'm Yours" and "Lucky" were songs sung with a smile, "I Won't Give Up" is a love sick croon about romance gone astray. Still, Mraz's vocals are flawless, and sappy or sullen, we won't give up on listening to his music.

The Motto – Drake featuring Lil Wayne
Drake's got so much power he invents his own acronyms and catch phrases in "The Motto." "You only live once: that's the motto, YOLO," Drake chants. Don't miss a chance to listen to this track; after all "YOLO" is really the motto.