This story was updated on 1/7/16 to protect the identity of sources and 1/8/16 to add another source.

Two E. coli outbreaks that have sickened at least 58 people in nine states including Maryland have been traced to Chipotle Mexican Grill, a popular chain of restaurants serving primarily burritos and tacos. 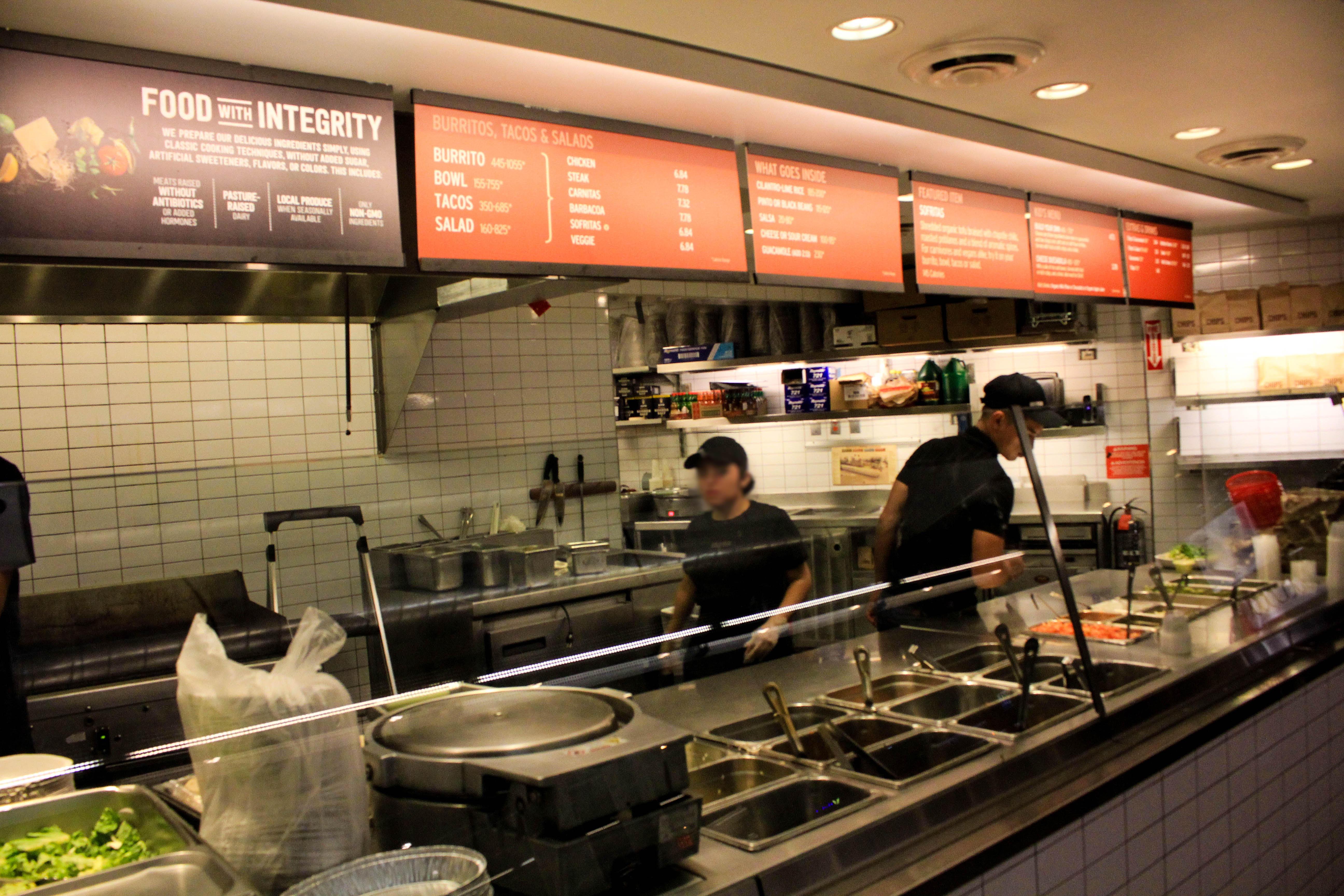 The first outbreak began in late October when customers in Washington and Oregon reported feeling ill a week after eating at Chipotle. The strain was found to be Shiga toxin-producing Escherichia coli O26 (STEC O26). As of the latest update by the Center for Disease Control and Prevention (CDC) on Dec. 4, 53 people have fallen ill from STEC O26.

On Dec. 21, the CDC announced that a new outbreak of a different, rarer strain of E. coli has also been linked to Chipotle. At least five people in Kansas, North Dakota and Oklahoma have fallen ill from this strain of E. coli.

Twenty people were hospitalized, although there have been no deaths linked to the outbreak. No ingredient or worker has yet been found as the cause.

Senior Jesse Griff-McMahon was surprised by the news of the cases. "I always expect large chains to respect the health of its customers. I didn't think E. coli was a prevalent problem in the United States," he said.

A Blair senior, who works at a local Chipotle, said that the restaurant has taken a hit from the outbreak. "There's a lot less people coming now," he said.

Chipotle's stock, Chipotle Mexican Grill, Inc., has also been suffering. As of Dec. 21, it dropped 26% during the last three-month period and is at a 17-month low in regular trading. The company stated it could end the fourth quarter of 2015 with sales down 8-10%, its first decline in history.

In its annual report, Chipotle acknowledged their chain was at a higher risk for foodborne illnesses but attributed this to its use of "fresh produce and meats rather than frozen" and reliance on "employees cooking with traditional methods rather than automation."

According to their website, Chipotle conducted over 2500 tests on their food in response to the outbreak, all of which tested negative for E. coli. In addition, the chain "[implemented] additional safety procedures, and audits, in all of its 2,000 restaurants" and "[conducted] additional deep cleaning and sanitization in all restaurants worldwide."

However, Griff-McMahon will avoid Chipotle until he is sure the outbreak is over. "I don't think I'll be giving Chipotle my service anymore...I would like to take some time off and see if any more cases arise before eating there again," he said. 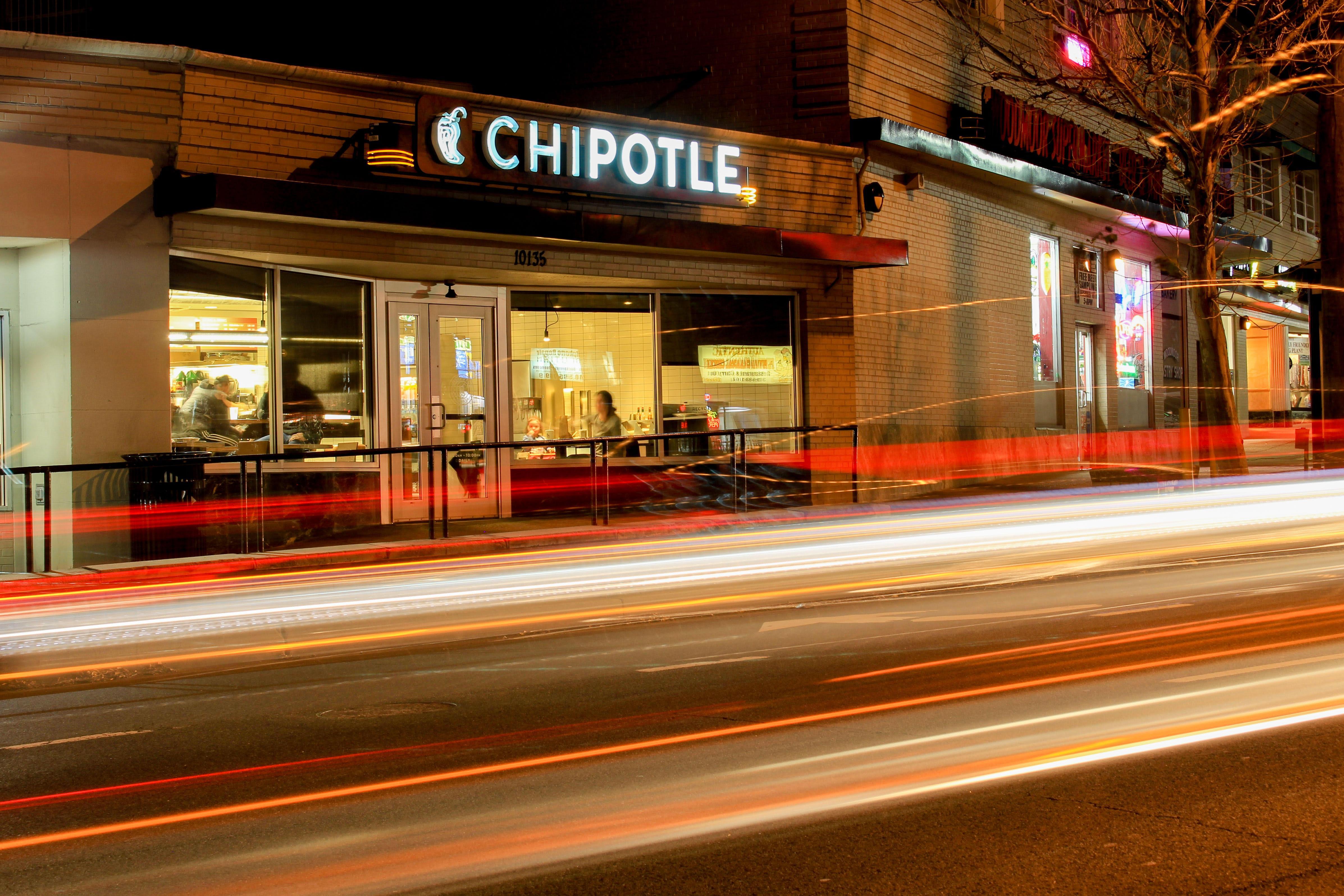 Sophomore Mekailah Jackson agreed. "I'll probably stick to Santucci's until [Chipotle] clears it all up," she said. For freshman Jackson Carter, however, the outbreak will not affect his decision to eat at Chipotle. "I still eat there a lot. The food still tastes good," he said.

After reports of the virus, Chipotle implemented an enhanced food safety program with IEH Laboratories that "included a farm-to-fork assessment of each ingredient."

The Blair senior said that his Chipotle took extra safety precautions. "We already clean for at least an hour every day after closing. Now we are extra strict and have to poke every bit of chicken to make sure it reaches a certain temperature, and we bought new boards specifically for meats," he said.

For some, these measures are not enough. "I hope they will take more precautions to ensure the food is handled properly and they teach their employees about sanitation," Jackson said. According to Jackson, a big step would be to have all employees wear hair nets.

According to the Blair senior, it is safe to eat at local Chipotles. "We make sure the food is safe enough. Many people ask me if we have E. coli. No, we don't," he said.

The chain is already facing at least three lawsuits from sickened customers.

141 students were also sickened in a separate norovirus outbreak at a Chipotle near Boston College in December. That restaurant remains closed.